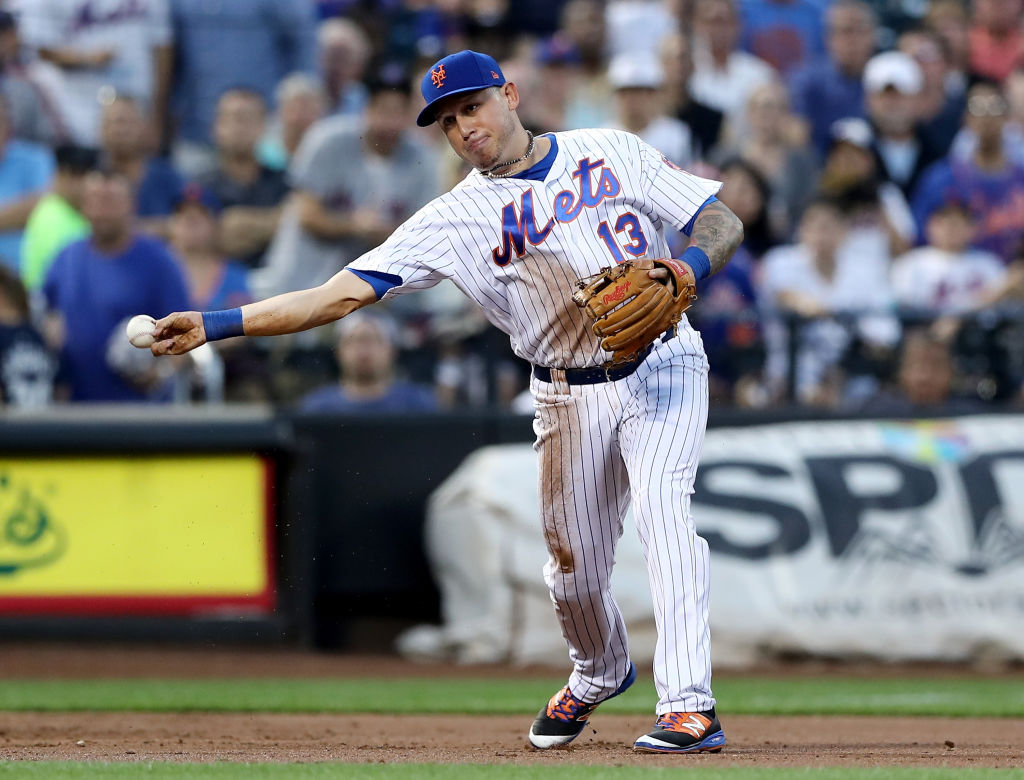 The New York Mets (53-65) can’t wait for the Subway Series to be over. The New York Yankees (64-55) have won the first three games of this series, which was predictable considering how bad the Mets have been against winning teams. The Mets are just 16-38 against teams with records above .500, a big part of the reason why they have fallen out of playoff contention this season. The Subway Series concludes tonight as the Mets will look to avoid getting swept, with first pitch for the series finale scheduled for 7:10 pm at Citi Field. NEW YORK, NY – AUGUST 16: Asdrubal Cabrera #13 of the New York Mets fields the ball in the second inning against the New York Yankees during interleague play on August 16, 2017 at Citi Field in the Flushing neighborhood of the Queens borough of New York City. (Photo by Elsa/Getty Images)

The Mets will send lefty Steven Matz (2-6, 5.54 ERA) to the mound tonight. Matz looked a bit better in his last start, giving up two runs in 5.2 innings against the Philadelphia Phillies last Saturday, but was stuck with a loss after getting outpitched by Aaron Nola. The Yankees will counter with right hander Luis Severino (9-5, 3.32 ERA). Severino also lost last Saturday, getting hammered for 10 runs (eight earned) in 4.1 innings by the Boston Red Sox. 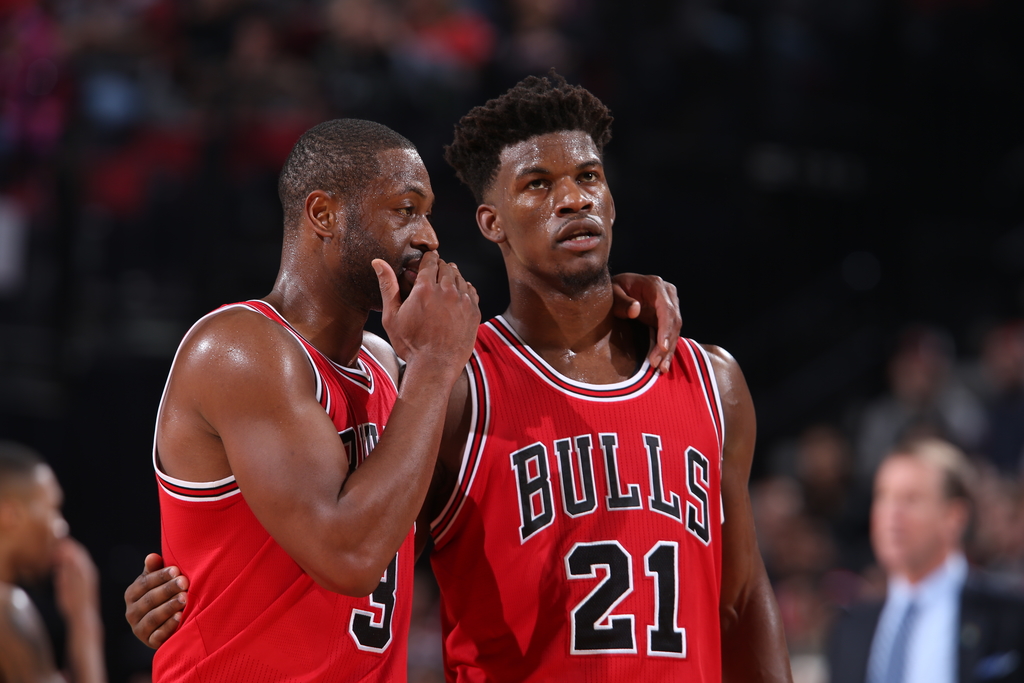