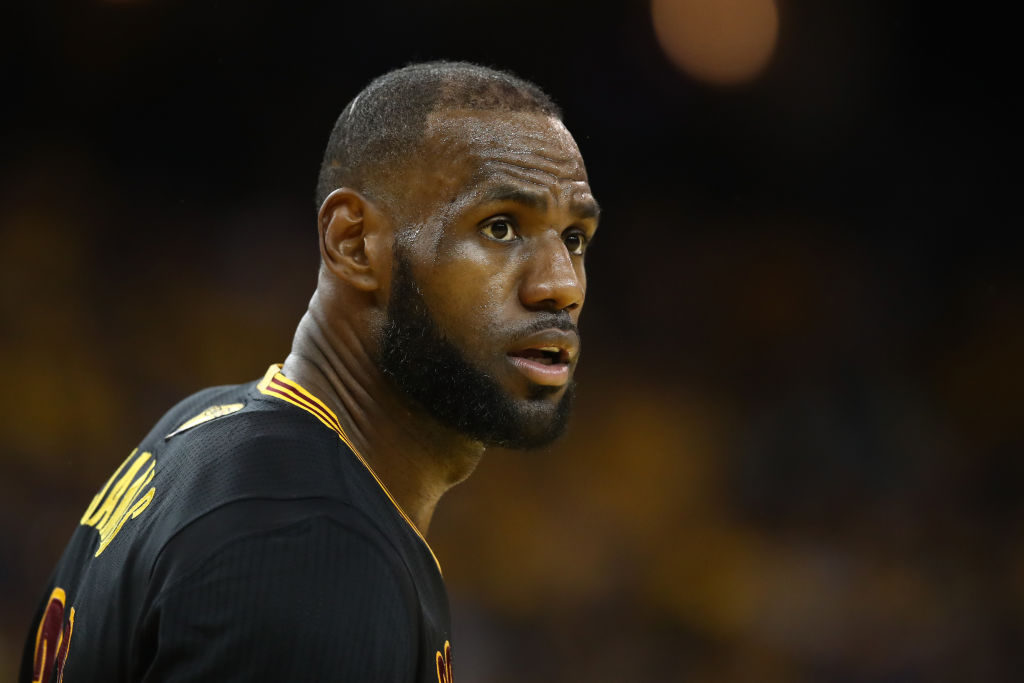 The upcoming super-fight between Floyd Mayweather Jr. and Conor McGregor at the T-Mobile Arena in Las Vegas fixes to have many famous athletes and celebrities in attendance.

Mark Wahlberg, Jamie Foxx and Charlize Theron are all rumored to be there, and now we’re learning that a few major stars will be there as well.

Both LeBron James and Drake are set to attend the fight, as well as Diddy, Bob Kraft, LL Cool J, Denzel Washington and Elon Musk, according to TMZ Sports.

We can’t blame them for attending, given that Mayweather is putting his 49-0 record on the line, as he looks to be viewed as the greatest of all-time. Many people are placing wagers on the fight at a casino no deposit.

Another perk is what will take place after the fight — TMZ noted that next Saturday’s bout will feature some of the craziest after-parties in history. 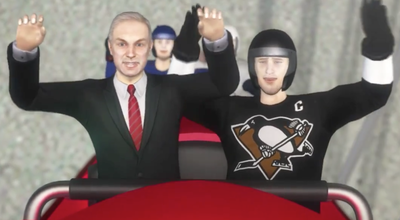 Seeing improvement in the Patriots roster is what needed to be prevalent in preseason game #2, and they delivered with new weapons emerging, veterans and...