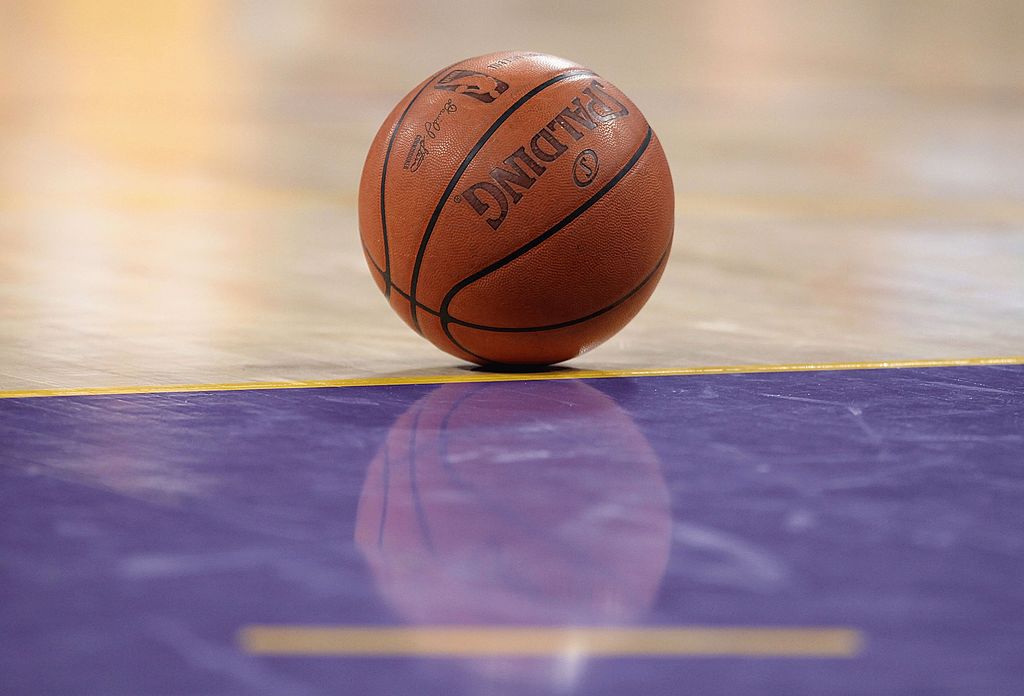 Throughout its existence, the minor league now known as the NBA G League has hosted its fair share of critics and skeptics. While some thought it felt like a demotion and didn’t garner the respect it deserved, it soon developed into a rationale option for players to stay in the mainland while being under the NBA umbrella. Not only did it give young players an opportunity to develop their game, but teams started to search for contributors and diamonds in the rough.

Development in the G League isn’t all about the players. Front office personnel, coaches, and players received an opportunity in the NBA’s minor league and then found their way to the Association.

In the past sixteen years, 383 players have received a combined 511 call-ups. The minor league has proven to be a viable option for players who are inching closer to their NBA dreams. At the end of the 2016-17 season, 44% of NBA rosters had players who played in the NBAGL. 56 players who were selected in the 2016 NBA Draft— 17 first-round and 39 second-round picks of which spent time in the NBA G League.

On Feb 14, 2017, the NBA D-League revealed a new deal with Gatorade, which would subsequently give way to the minor league taking on a name of the NBA G League (NBAGL). The “D-League” had been met with negativity due to its association with a potential demotion. Keith Wright, who played parts of two seasons with the Westchester Knicks, believes the new branding is a move in a positive direction.

“I think it’s a great opportunity,” Wright told KnicksJournal.com. “The D-League gets kind of a bad rep. [People ask] where’s the B League? Where’s the C League? [They] aren’t aware. Great rebranding and [a] great opportunity for the league to take a new step.”

Jaylen Bond, who spent his lone campaign with Westchester last season, believes the rebranding will be great for both the players and the organization.

“I feel like it’s going to be great for the players as well as the organization, so I’m looking forward to it,” Bond added.

Zeke Upshaw, who spent last season with the Grand Rapids Drive, believes it will give more positive recognition to the league, along with getting more players onboard.

With the league being rebranded as the NBA G League, it could mean one major lingering issue gets resolved: increasing the salary of the players. The addition of two-way contracts has attracted more talented players to the NBA’s minor league, but hopefully that’s just a start and others soon reap the financial benefits. With that being the first step, hopefully the G League can continue to make the NBA’s minor league a viable option for players.