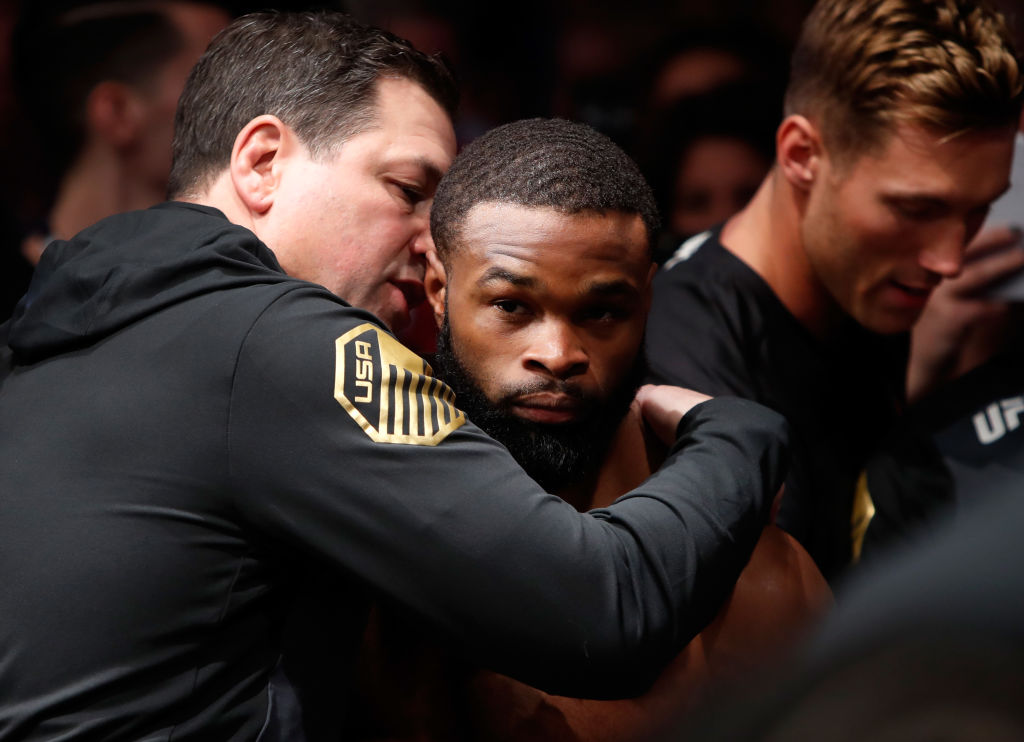 LAS VEGAS, NV – DECEMBER 30: Niko Price reacts to his victory over Brandon Thatch in their welterweight bout during the UFC 207 event on December 30, 2016 in Las Vegas, Nevada. (Photo by Christian Petersen/Getty Images)

So, in that vein, The MMA Manifesto decided to treat MMA fight teams like any other professional sports team and set up standings based on it’s fighters’ wins and losses.  We set up a simple scoring system: 2 points for a win, -2 for a loss, 5 points for a title fight win, -5 for a title fight loss, and ranked the teams.  However, we only did this for fights that took place in the UFC.  Depending on the demand for it, we might expand to other fight promotions in the future.

August update: Roufusport makes it six months in a row.