Five takeaways from the MLS season so far 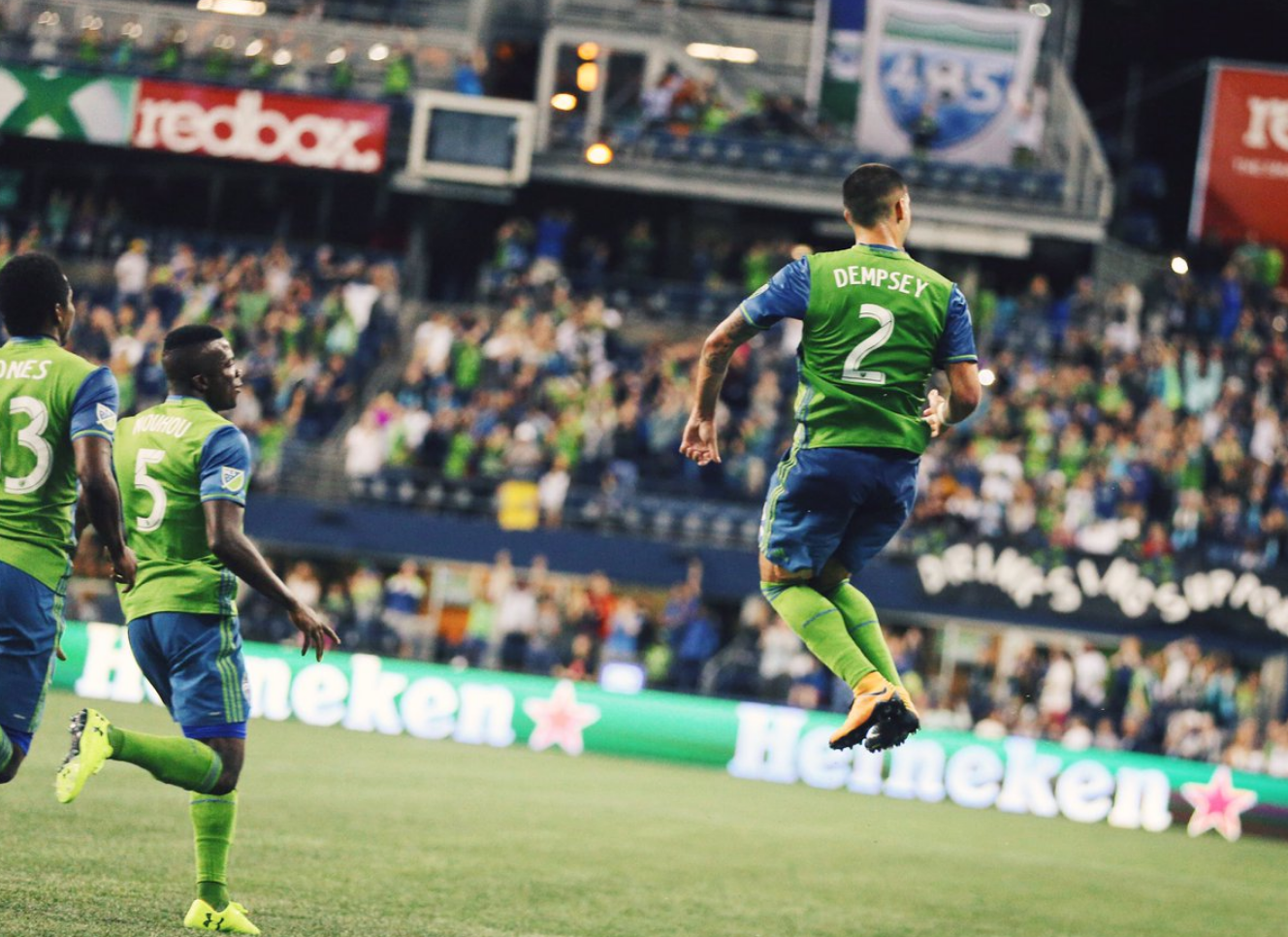 Five takeaways from the MLS season so far

With the current Major League Soccer season roughly three-quarters of the way finished, a few things of note stand out among the teams. Let’s take a closer look at some things we’ve learned so far.

Toronto Appear on Track to Have the Best Record in MLS

While previous seasons saw the Western Conference teams winning the Supporters’ Shield, when the current season ends in October Toronto seems likely to have the best MLS record. Although no Canadian team has yet to win the Shield, FiveThirtyEight currently has them at 80% likely to do just that. Yesterday, New York City FC manager Patrick Vieira has publicly stated that Toronto will have the best record in MLS this year. Of course, we all remember that this Toronto team was beaten in the MLS championship game by the Seattle Sounders, thus denying the Canadian team a crucial piece of silverware.

David Villa Continues to Defy Father Time: After playing for some of the top clubs in Europe, Villa surprised many of his supporters by leaving Atletico Madrid and signing with expansion team New York City FC of the MLS in 2014. While most thought he might be riding off into the sunset of his career, #7 has been a consistent goal scorer, with 18 and 23 goals in 2015 and 2016. Past the age of 35, he is on pace to break both of those totals in 2017, having already scored 19 goals with a dozen more matches remaining in the regular season. While there is a difference in quality between La Liga and MLS, there is no mistaking the timelessness and beauty of Villa’s finishes.

Not All Expansion Teams are Created Equal: With the onset of the 2017 season, MLS welcomed its newest teams, Atlanta FC and Minnesota United FC. While all teams have high expectations, most expansion teams are not successful in their beginning seasons. The Loons of Minnesota have lived up to such expectations, finding themselves at the bottom of the Western Conference table with a goal differential of -21. Atlanta, however, seems to have done things a bit differently, beginning with the hiring of internationally-renown manager Tata Martinez of Argentina. His assistant manager, Dario Sala, is a fellow Argentine who played in MLS for several years and was also a manager of the NASL’s Jacksonville Armada, so he is well acquainted with soccer in the United States. Technical director Carlos Bocanegra had a successful international career including over 100 caps with the U.S. Men’s National Team. All this experience on the field is supported by the sports team savvy of owner Arthur Blank. Currently only a point behind the final playoff spot, Atlanta should serve as a blueprint of how to hit the ground running for any future MLS expansion club.

Success Measured off the Pitch: The L.A. Galaxy have had a sub-par season in 2017, and currently find themselves in 9th place, three spots and 11 points out of playoff contention. Even with the recent acquisition of Mexican international Jonathan Dos Santos, it will be a tough slough to reach the playoffs on 2017. However, the team has achieved financial success, taking the mantle of top-valued MLS team from the Seattle Sounders. With new broadcast and stadium rights deals that are the highest in MLS, the Galaxy’s value of $315 million dollars is 19% higher than it was in 2016 according to Forbes MLS financial rankings. And with current year revenue at $63 million ($10 million more than Seattle), it would be hoped that at least some of that money is spent on improving the quality of team play.

DC United Will Make the Playoffs: OK, now that I have your attention, DC will never make up the points to squeak into the playoffs. Currently in the bottom spot of the Eastern Conference, they are 14 points out of the final playoff spot with a league-worst goal differential of -24. But with United moving into a new stadium in 2018, management has finally opened up their purse-strings and signed four players. Most notable among them is American international Paul Arriola for a transfer fee of over $3 million and a salary of over $1 million per year. This is a team who has spent the bare minimum on players with predictable results. It is heartening to know that DC United is finally going to give their fans what they deserve a quality product on the pitch. And it would appear that manager Ben Olson will need some positive results in the near future if he intends to manage the team at newly-minted Audi Field in 2018.