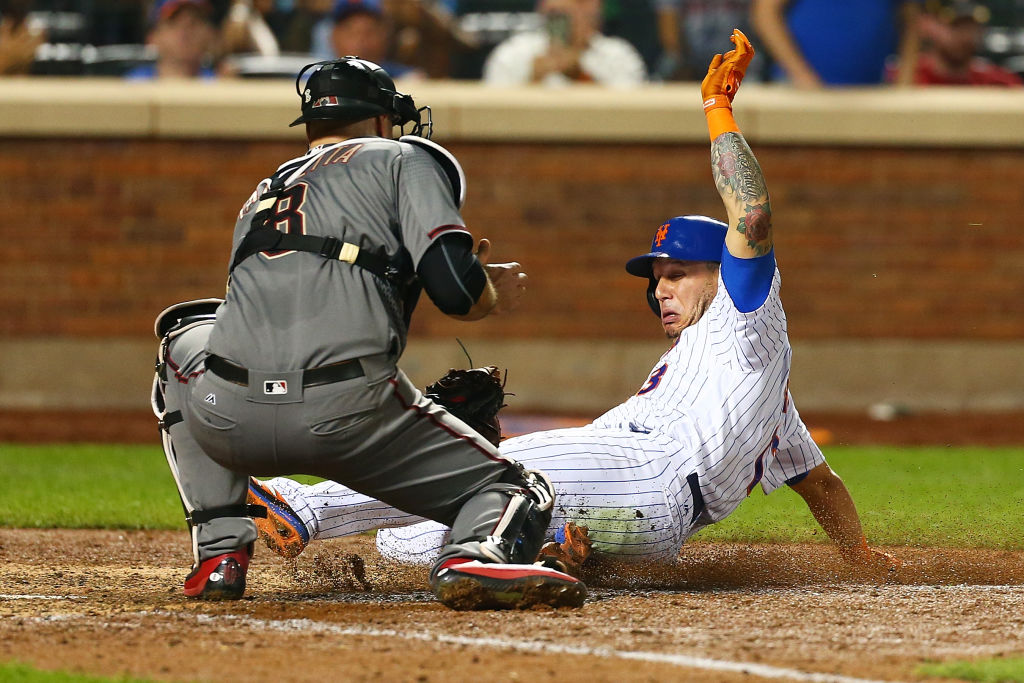 The New York Mets (54-69) got a good pitching performance last night from Robert Gsellman, but it wasn’t good enough to defeat the Arizona Diamondbacks (68-57). A.J. Pollock’s two run homer in the tenth inning allowed the Wild Card contending Diamondbacks to pick up a 3-2 win over the Mets, dropping New York a season high 15 games below .500. The Mets, who have now lost seven of their last eight games, will look to bounce back and even their series with the Diamondbacks tonight. First pitch for the second game of this four game series is scheduled for 7:10 pm at Citi Field. NEW YORK, NEW YORK – AUGUST 21: Asdrubal Cabrera #13 of the New York Mets is tagged out by Chris Iannetta #8 of the Arizona Diamondbacks trying to score on Yoenis Cespedes #52 single in th eseventh inning at Citi Field on August 21, 2017 in the Flushing neighborhood of the Queens borough of New York City. (Photo by Mike Stobe/Getty Images)

The Mets will send left hander Tommy Milone (1-2, 7.91 ERA) to the mound tonight. Milone is making his first start since May 21st after landing on the disabled list with a knee injury. The Diamondbacks will counter with another lefty, Patrick Corbin (10-11, 4.25 ERA). Corbin was dominant in his last start, tossing 8.2 shutout innings to defeat the Houston Astros last Thursday. 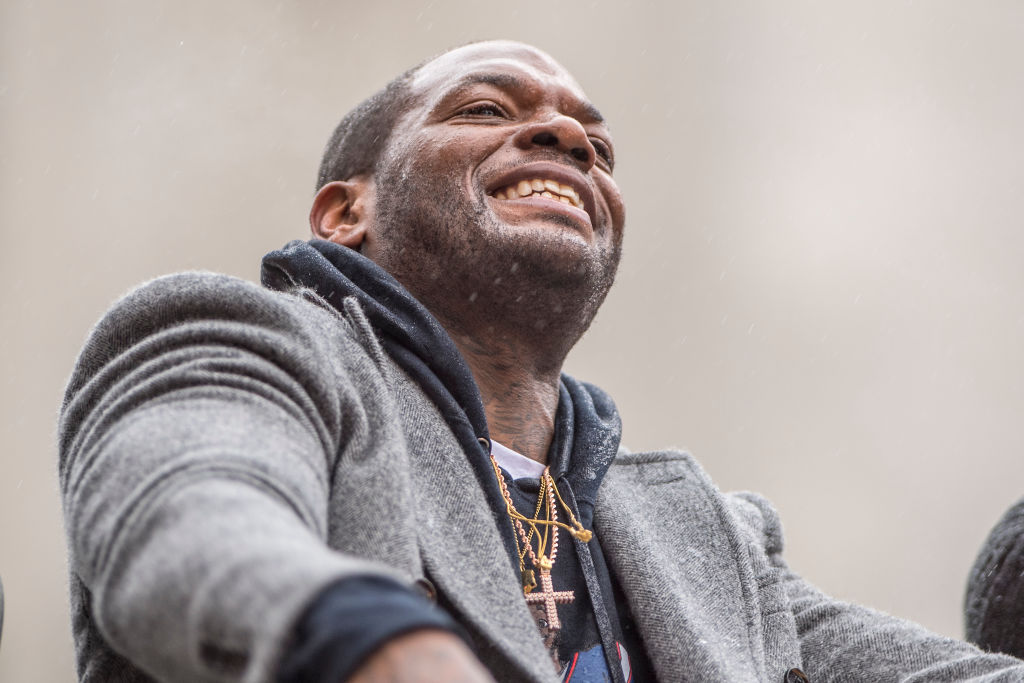 Athletes and musicians teaming up to produce tracks is now a thing that has become quite common, but a recent collaboration between Packers tight end...