Highlights of the Summer of Sports 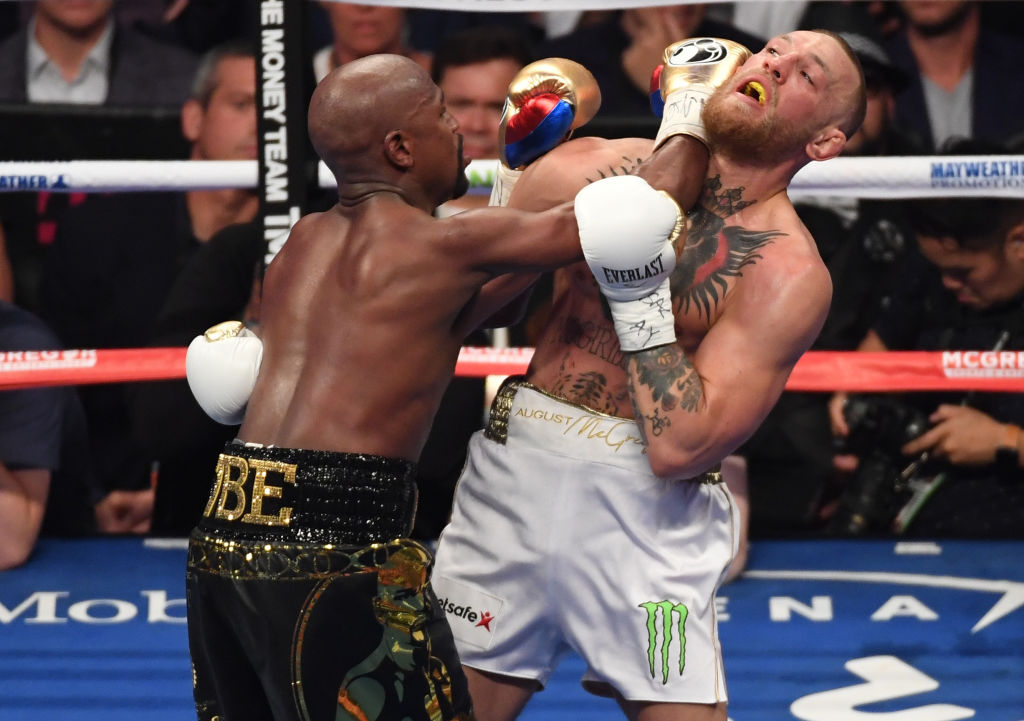 The summer of 2017 has been a great time of the sports year. There have been so many amazing games and storylines to follow. As August draws to a close, it’s worthwhile to look back at some of the best moments of the summer in terms of sporting events. This recap will hopefully help you feel energized as we move onto the fall sports season where great betting opportunities await at best sportsbooks usa.

The summer started off with a bang, when the Golden State Warriors and Cleveland Cavaliers, faced off for the third straight NBA Finals in a row. With the Cavs and Warriors splitting the first two series, there was a lot on the line in the rubber match. While we weren’t treated to the dramatic Game 7 that we saw during 2016, the NBA Finals were still electric, with the Warriors’ Steph Curry and Kevin Durant proving why they just may be the greatest 1-2 combo in NBA history.

Taking things over to the NHL side, the Penguins and Predators faced off in the Stanly Cup Finals. Hockey was big in Nashville this year as the Preds made their first Cup appearance. On the other side, the Penguins had won two titles since 2009, and were looking to claim a third, and fifth overall. Sidney Crosby was electric and the Penguins attack could not be stopped. The Cinderella story in Nashville came to an abrupt and sad end with the Pens winning the Cup in six games.

Moving on, the baseball season featured one of the most exciting Home Run Derbies ever. Youngster Aaron Judge was tearing the cover off the ball with some ridiculous displays of power. The Yankee slugger absolutely destroyed the competition, displaying a propensity to hit the ball deep that we hadn’t seen since the peak of the steroid era. With young players like Judge making a name for themselves, Major League Baseball may have just found itself in the middle of a ressurgence.

Finally, who could forget last night’s epic battle between Floyd Mayweather and Connor McGregor. What had been hyped as the fight of the century, probably didn’t quite live up to those lofty expectations. Still, those expecting McGregor to fall easily were quite wrong. The pesky UFC fighter managed to hang with one of the greatest boxers in history for a full 10 rounds before ultimately falling via TKO.

As you can see, it’s been a very exciting summer. There’s a lot of reason to expect that the fall will be just as exciting with the NFL season about to kick off and the NBA and NHL season to follow shortly. Will the tail end of 2017 be able to live up to what we’ve seen so far? 2017 has been a wild sports year, so who knows what’s in store?

Richard Arger is a freelance journalist based in New England. He has been covering the New England Patriots and the NFL for the past six seasons for various outlets. He originally started his career covering the Boston College Eagles before moving onto the professional football scene. He’s an avid NFL draft nerd and considers himself to be a fantasy football guru. When he’s not covering the NFL, he enjoys swimming, tennis, and spending time with his two daughters. 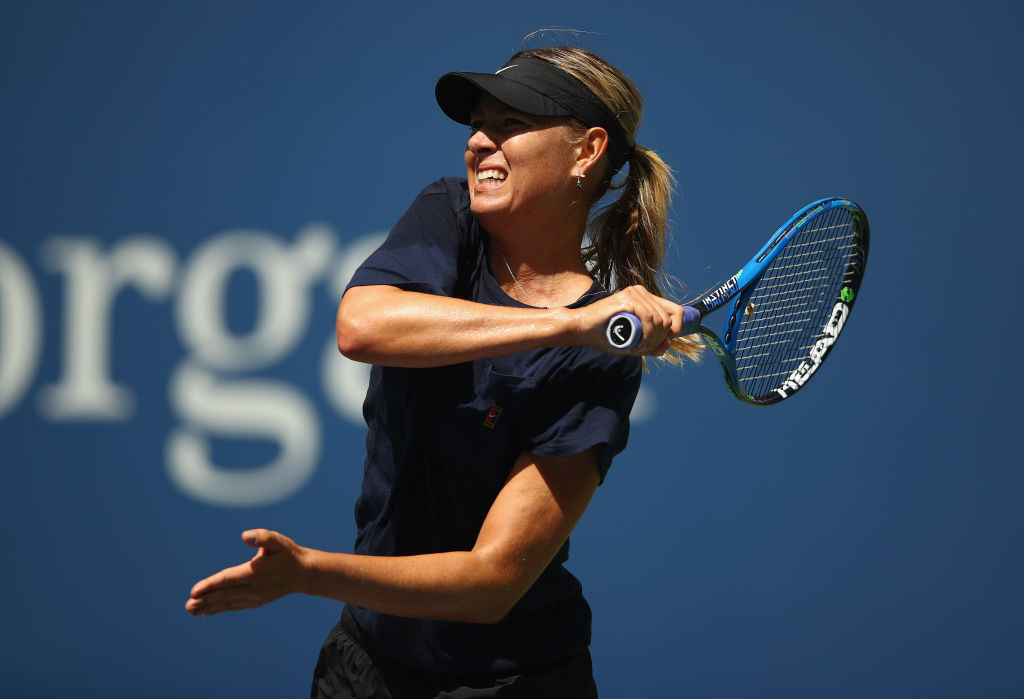