Cs working out bigs, acting as though Irving trade is done 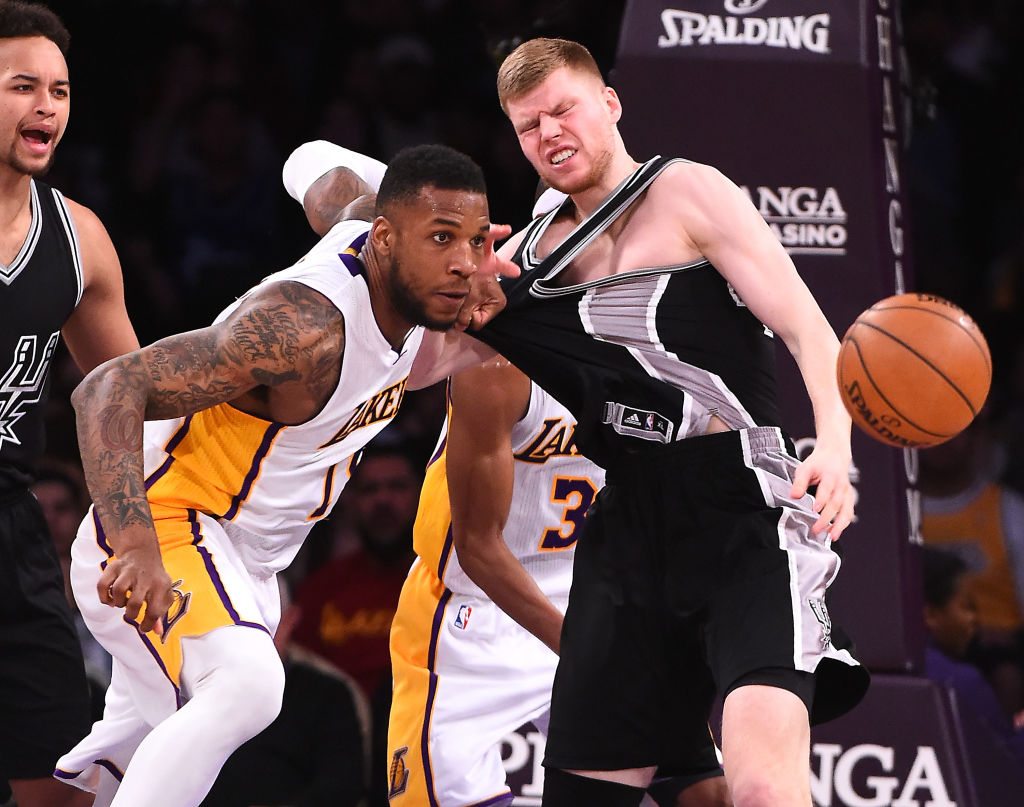 Cs working out bigs, acting as though Irving trade is done

If the Celtics are legitimately afraid the Cavaliers are going to veto this trade, would they waste time working out Thomas Robinson or bother to sign undrafted forward LJ Peak?

This deal, as originally reported or with an additional 2nd round pick, is happening. Book it.

As far as Robinson goes, his strength fills a team weakness. But I wouldn’t expect much. He’s played on 6 teams in 5 years.