How to deal with Marcell Dareus as a fan 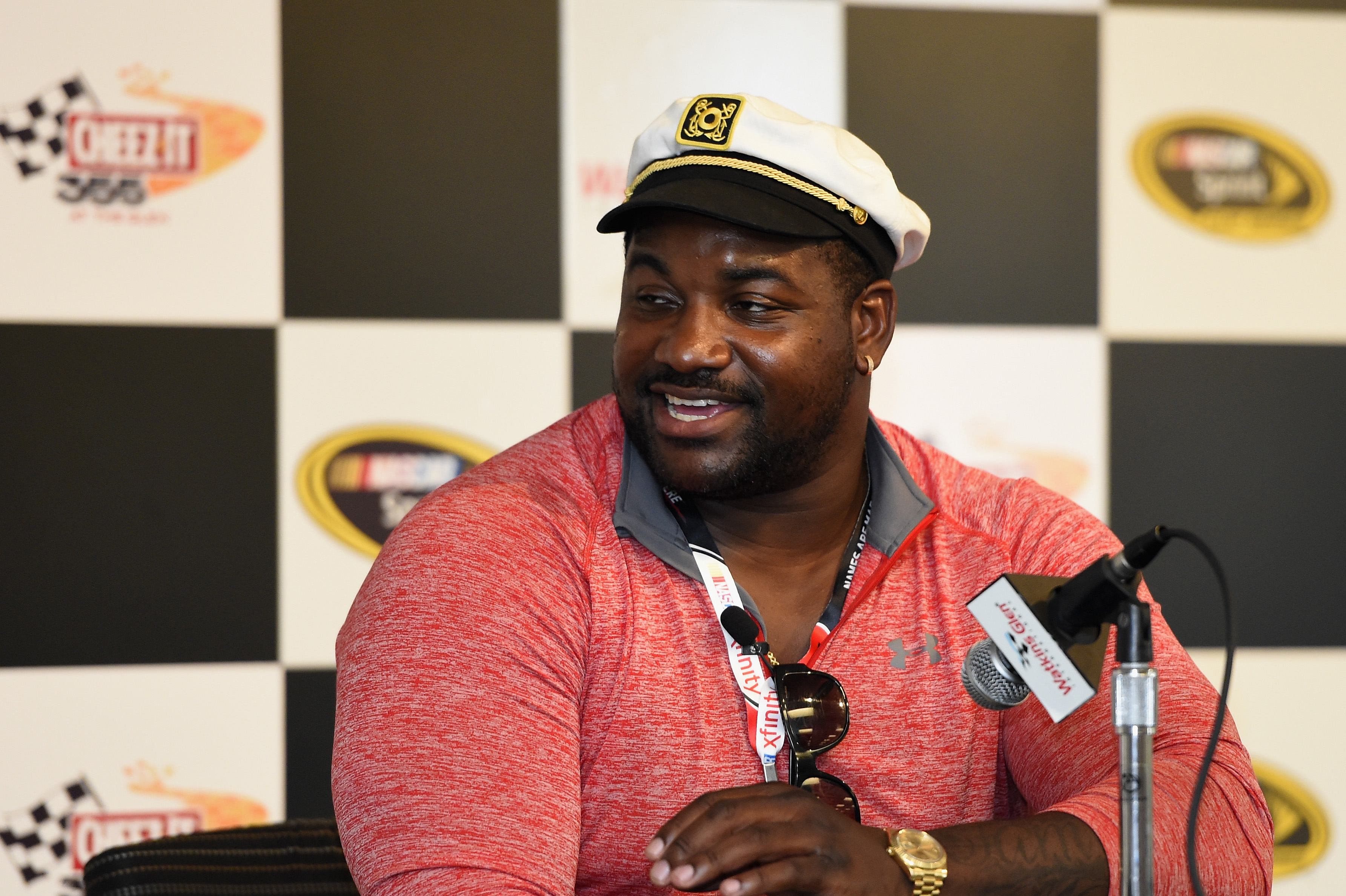 How to deal with Marcell Dareus as a fan

Last week, LeSean McCoy spoke about the “controversy” of dealing with Kaepernick and his talent not being worth the distraction. While I do think the “distraction” is more about idiots in this country not being able to understand the message Kaep is trying to send and making it all about themselves,  it is a valid point when it comes to talent outweighing off the field distractions.

It’s simple; when you have an ultra-talented player who has baggage, you are going to give them more rope to hang themselves than a player who sucks. Jimmy Johnson always had the story on how he cut some 3rd string player for sleeping in a meeting and how if it were Michael Irvin/Troy Aikman he would have just nudged them to wake them up. If Dareus were a 2nd string player, the Bills would have jettisoned him to the moon by now. He’s a top 3 pick who – when he’s healthy and not in a bullshit Rex Ryan system – is a top 5 DT in this league. The amount of hindsight about how the Bills shouldn’t have paid him prior to the 2015 season is absurd. The guy was dominant in 2013 and 2014 and because of where he was drafted, he deserved his contract. Now, I’d be an idiot to say it hasn’t been downhill since then.

Still, his ceiling is worth the hassle. Why? Because being late for meetings or for the team bus doesn’t make me clutch my pearls and yell “TRADE HIM!!” I want to win games. I know the Bills are a much better defensive unit if Dareus is healthy and playing up to his standards. It is the deal I’ve made a long time ago when it comes to players and their issues. It is easy for the Jerry Sullivan’s of the world to demand blood because he doesn’t give a fuck about the Bills winning or losing. As a fan, I care about winning and will make that deal with the devil when it comes to dealing with “headaches.” I think he makes the Bills better and unless you can get a 1st rounder and a few other picks for him, I’m not trading him no matter what the cap implications are.

Additionally, I don’t want to hear about how Beane/McDermott’s mentality of cleaning up the Bills and being tough about rules will equal to wins. Doug Marrone benched Dareus in the 2013 finale for the first quarter for being late to meetings. Did that disciplinary act cultivate into more wins? No. Stevie Johnson got benched for his “New Years Eve” shirt celebration in the 2011 finale. Did that valor act by Chan make the Bills better? No. Ruben Brown was benched in his last game in 2003 because he missed practice. Eric Moulds was benched when he got into a sideline squabble with Mike Mularkey.  Did the iron fist disciplinary ruling help in the long run? No. The Narrative when the Bills/media were running Marshawn Lynch out of town was all about him being a shit teammate, immature, and eliminating him would cause that weed known as the Buffalo Bills to grow into a beanstock of love. Did that beanstock end up growing? No. In fact Lynch became a legend and the Bills stayed the course of mediocrity.

It didn’t help in all those situations because the one constant was the lack of talent on this team.

Rules and discipline do play a part in football, but at the end of the day it is all about how the actual players preform on the team. The Dick Jauron teams were touted as being the ultimate hard working force who were so pleasant off the field. The humanitarian efforts didn’t mean a bag of beans when they got crushed on the field because they sucked at football. Getting to meetings on time or walking grandma across the street doesn’t mean you are beating the Pats when they have #12 back there.

Am I fine with the Bills sending Dareus home because he missed the team bus or whatever happened? Yes. They totally should have because he broke a rule.

Do I think Dareus needs to grow up? Yes.

Do I think he’s kind of an idiot? Yes.

Do I think they need to trade him cause he’s “an embarrassment to the memory of Ralph Wilson”, which Jerry Sullivan penned once? No.

Do I think trading him sends a message about getting to meetings on time which will result in more wins because of trusting the process? Not unless you get equal value  back and that’s on my mind more than sending a message. Cutting/trading someone as being addition by subtraction is just coach speak for the micromanaging methods that Beane/McDermott and basically every NFL/GM want to attain.

“We say jump, you say so how high” sort of stuff is what happens when you “send a message.” Do you think the “Patriot way” Belichick talks about works if Tom Brady isn’t their QB? Probably not.

Look, I’m not giving Dareus a pass. He is on probation with me. He needs to put together a hell of a year since the last two years have been meh.  I am waiting for the real bullets to fly before I start demanding heads to roll. If he plays well this season, fans (myself included) aren’t going to give a fuck about his benching in a meaningless preseason game.

When all that shit went down with Evander Kane last summer, everyone and their mother wanted him gone. Then, once he was the best scorer this past year, it simmered down quite a bit and people kind of forgot about his nightlife issues. Fans may want to trade him now because the rumors are out there the Sabres may not want to re-sign him, but the off the field stuff is hardly getting mentioned as much and it is mostly about cap ramifications and wanting blue-line help.

See, it becomes on the field pretty quickly when that player is helping you win.

There were some people who wanted McCoy cut after his incident with the cops and once he played well, no one couldn’t have given a crap about it. This is the circle of what happens as a fan.

When you do well on the field, all the subplots that happen off the field tend to disappear. So, feel free to get your outrage out about Dareus. Bitch and complain about people like me who are apologists. However, if he pulls it together, you’ll be apologizing for wanting to jettison him.

Hall of Very Good 37m ago