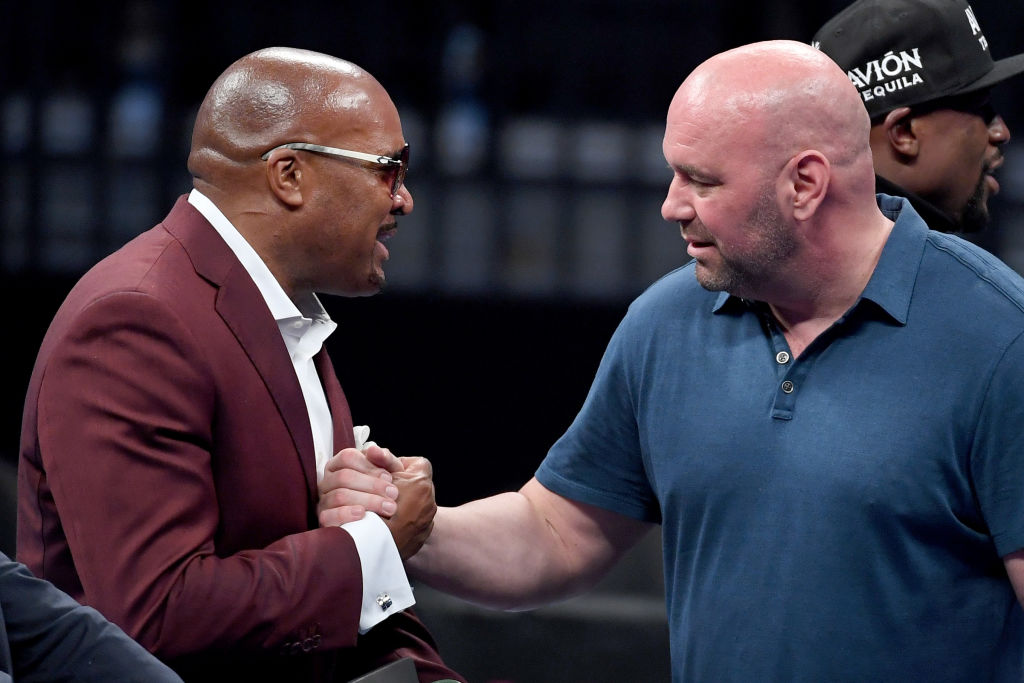 The Floyd Mayweather Jr.-Conor McGregor superfight did live up to the hype when it was all said and done — at least when it came to driving ratings.

Even at the price of $99.95 (for HD viewing), fight fans had no problem ponying up the cash. They obviously had no qualms about paying for it, even though many fans felt slighted after the Mayweather-Manny Pacquiao snoozefest, which had a lot of hype, but was one of the most boring fights in recent memory.

Mayweather-McGregor may not have lived up to the “superfight” hype, but it was at least entertaining, and showcased the GOAT putting on a clinic for The Notorious One. And that’s what viewers witnessed.

As it relates to viewers, UFC president Dana White that 6.5 million viewers purchased the Pay-Per-View affair, and did so while talking with Snoop Dogg on UFC Fight Pass.

For comparison purposes, Mayweather-Pacquiao did 4.6 million buys in America.