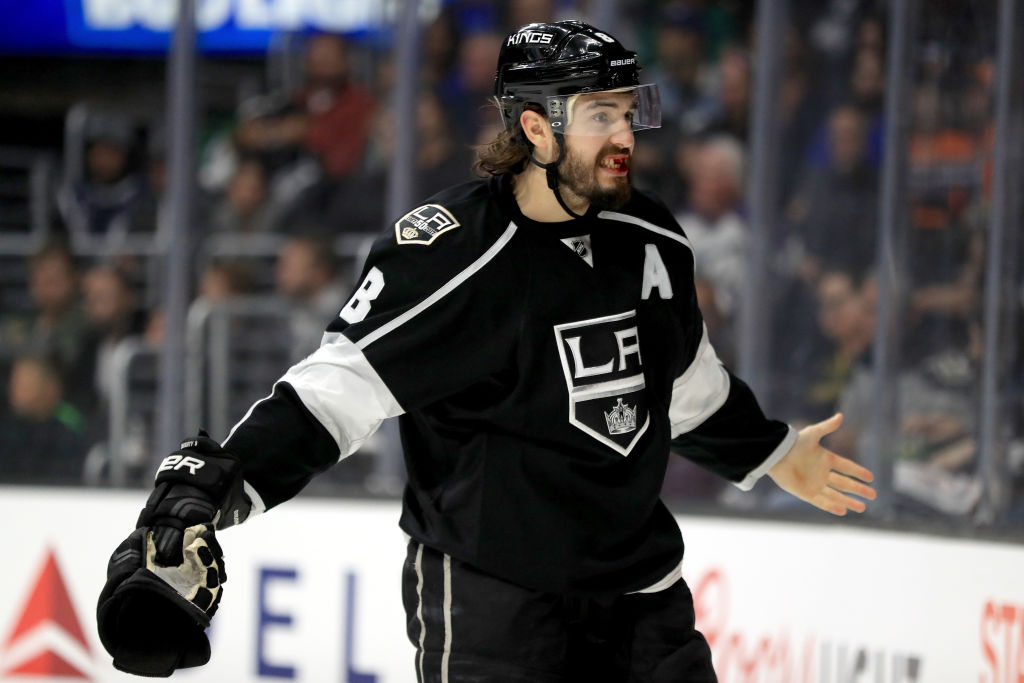 NHL Network experts chose the top 20 defensemen, and the LA Kings Norris Trophy-winning defenseman made it in the Top 3 ahead of the 2016-17 season.

Doughty has anchored the Kings blueline since he was drafted No. 2 overall in the 2008 NHL Entry Draft.

Doughty has also scored 92 goals and added 270 assists in his 688 NHL career games.