Mike Leake Has Been Traded To The Mariners! 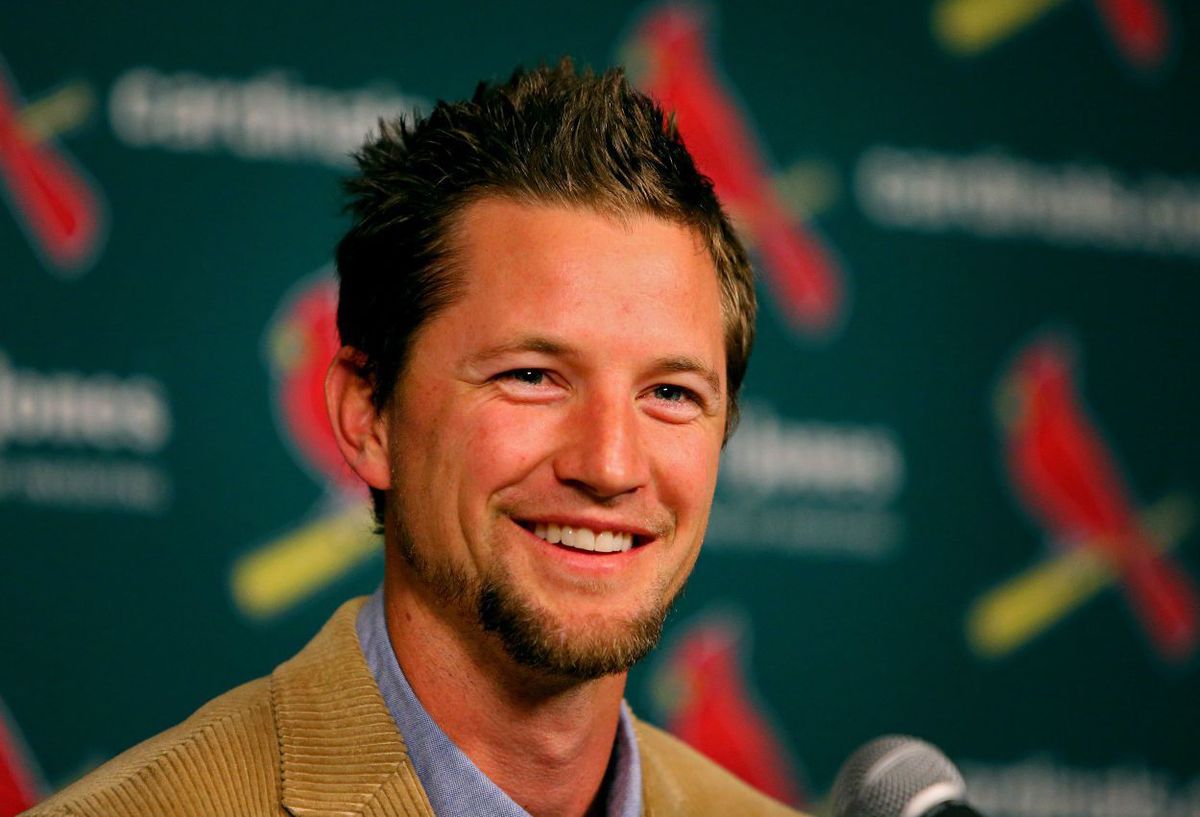 Mike Leake Has Been Traded To The Mariners!

Starting pitcher Mike Leake has been traded to the Seattle Mariners.

In case your wondering, Rayder Ascanio plays for the Modesto Nuts and was not included in the top Mariners ‘top prospects’ list (2017 mid-year rankings).

He may well turn out to be a MLB player someday (I won’t pretend to know anything about his potential), but make no mistake… this move was about the Cardinals removing Mike Leake from the roster and payroll.

No word (as of this post) if the Cardinals will be eating any portion of the roughly 55M owed on Leake’s contract.

It appears that Mr. Leake was just as unhappy with St. Louis as St. Louis was with him:

Leake cleared waivers with his contract that has 3 years remaining. What #cardinals had to do was get him to agree. Wanted closer to AZ home https://t.co/0YQTI1wnMS

Here are his final stats from his time in STL:

Fair or not, Leake was always going to be considered a consolation prize after the Cardinals heavily pursued David Price that offseason and he chose to sign with the Red Sox instead (and produce headlines like this that were super fun).

Less than two full seasons later, the Cardinals have pulled the rip cord on a player that was accounting for 9.9% of the total team payroll (and technically was the highest paid Cardinal if you just count base salary).

The Mike Leake era will not be remembered by most and the ones that do won’t remember it fondly.

I had written a piece in March saying that the Cardinals needed a big year from Mike Leake or they were going to be in trouble.

The 2017 Cardinals are in trouble.

To his credit, Leake seemed to take the criticism from 2016 to heart and started out scorching hot in 2017… before regressing to the point where fans were openly questioning if he should start anymore.

Dear Cardinals. I think it is a colossal mistake to start Mike Leake tonight. I challenge you to prove me wrong. Love, Cardinals Fans.

It just wasn’t meant to be.

But at the end of the day, Leake has always been a player that has performed better when the expectations were low.

He toiled in Cincinnati for 5.5 seasons before getting traded to help bolster the SF Giants rotation mid-season in 2015 and help them make a push for the postseason.

The Giants ended up missing the playoffs.

In his one playoff start (2012 NLDS GM4 w/ Reds), he went 4.1 innings, gave up 5 earned runs and took the L. The next day, Cincinnati was eliminated from the playoffs.

Obviously, the failures of the ’12 Reds or the ’15 Giants weren’t all on Leake. Baseball is a team sport.

The problem is after several seasons in the big leagues, there just aren’t many data points on which to judge Leake’s ability to perform under abnormal pressure. The ones we do have aren’t positive.

Take the video embedded above. That was a masterpiece of a start against what will end up being one of the best teams in MLB history.

Right after that start? He lost 4 straight games.

Maybe he changes all that in Seattle. Maybe he doesn’t. The Cardinals are in a full-on multi-front battle to remain relevant in the NL Central, though. And if a player and/or team is openly thinking about the off-season or a player’s future in the middle of a (albeit not likely) playoff run?

Probably best for everyone to part ways.

What this move does do?

Frees up cash. Frees up a spot in the rotation.

Time will tell what the Cardinals choose do moving forward. And I’m sure we’ll get into that soon.