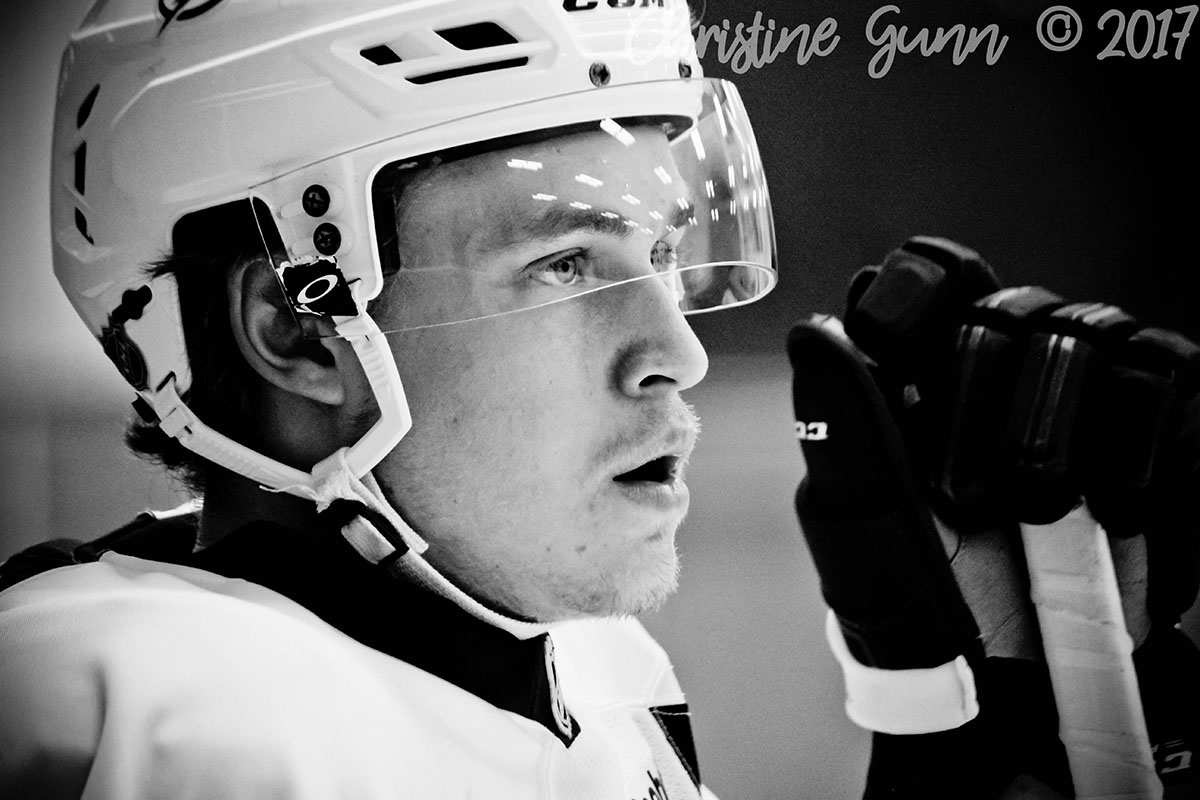 The Tampa Bay Lightning today released the 24-man roster for the 2017 Prospect Tournament held at Germain Arena in Estero, Florida from September 9-12. The Bolts team is scheduled to practice at the Brandon Ice Sports Forum on September 7 and 8 before traveling to Estero.

The Lightning team consists of some of the organization’s top prospects, including defensemen Mikhail Sergachev and Cal Foote, forwards Anthony Cirelli, Brett Howden, Mathieu Joseph, Taylor Raddysh and Mitchell Stephens, as well as goaltender Connor Ingram. The roster is made up of all Tampa Bay draft picks, with the exception of five players, including Sergachev and Erik Cernak, who was acquired by trade, and three invitees. Of the draft picks, nine of them were selected in the second round or higher.

There will be three players from the 2017 draft participating including first-round pick Callan Foote. Also from this year’s draft in Chicago are forwards Alexey Lipanov and Alexander Volkov.

The Florida Panthers, Nashville Predators, and Washington Capitals will also be icing teams in the tournament.