The road to Kyrie Irving just might lead to Anthony Davis? 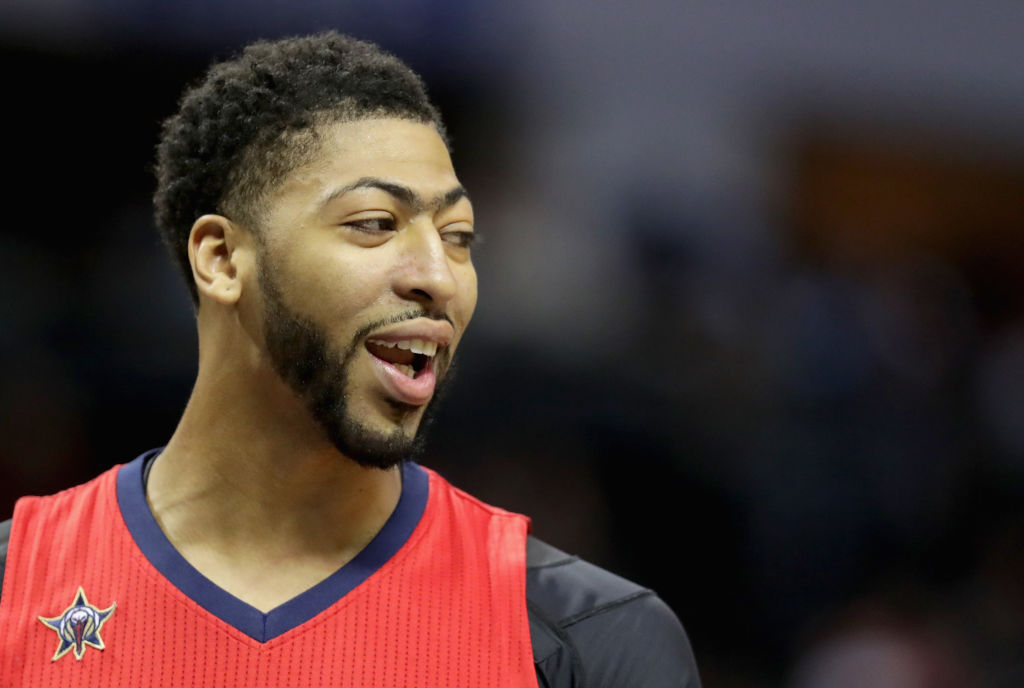 The road to Kyrie Irving just might lead to Anthony Davis?

Zach Lowe’s latest column covers all the bases of the Kyrie Irving/Isaiah Thomas trade saga. Here are some highlights…

Tilt his game a bit toward pull-up 3s and playmaking, and Irving could be special. Boston is right to bet on its ability to coax Irving there. He’s still young; he will mature. Stevens is a genius. Horford is one of the game’s best passing big men, and the Celtics empower him in ways the Cavs rarely afforded Love.

The inclusion of the Nets pick

There is no Irving in Boston without the Nets pick. Any criticism of Ainge for overpaying amounts to this: Did he fight hard enough to slap top-two or just top-one protection on the Nets pick? If he didn’t, it’s likely because both teams understood the severity of Thomas’ injury.

Why the Celtics passed on Jimmy Butler

The Celtics had some concerns over how Hayward and Butler would mesh, both on the court and as personalities, sources say.

If Anthony Davis becomes available — and the Celtics’ eyes are very much trained on him — Boston could throw together a package more compelling than just about anyone else’s. Irving would be an indirect part of that package. The NBA’s superstar class respects his ballsy showman’s game. (Ainge has long liked Irving more than most of his peers for some of the same reasons, sources say.) Beyond Davis, it’s hard to pinpoint the next star players who might become available at Irving’s age and merit a motherlode offer — another reason to target Irving now.

It’s no secret the Celtics (and nearly every team in the league) would jump head first into an Anthony Davis trade market. For that reason, I hate speculating.

But I can’t deny that I get all tingly every time the Celtics and Davis are linked by those in the know (not you Gary Tanguay).