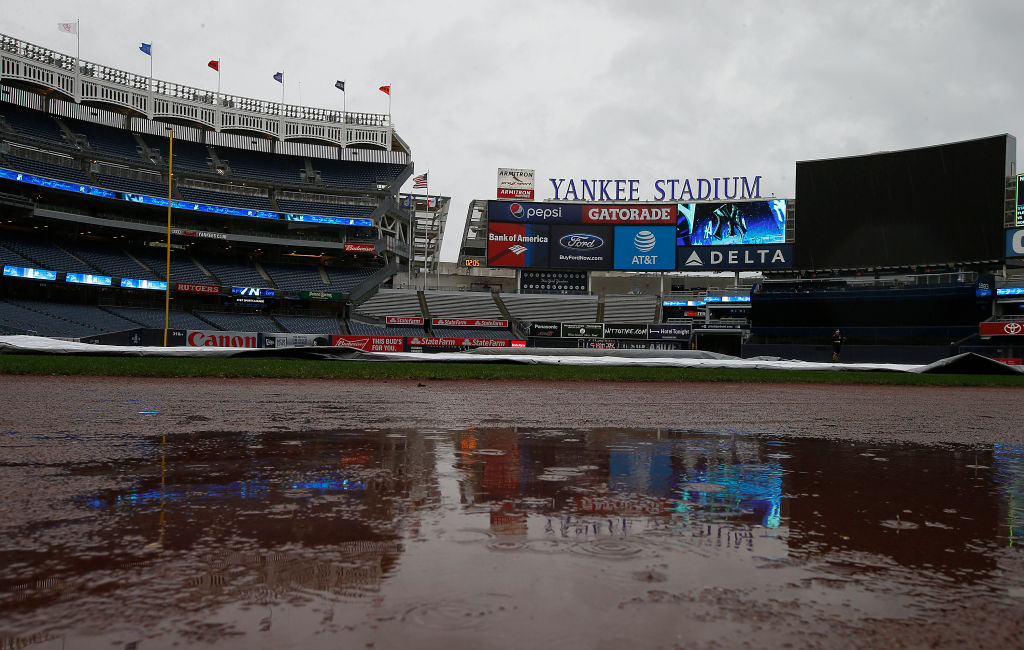 The Indians got to Jaime Garcia early today and they needed to as he settled down quickly to pitch four scoreless after the first. In that first inning, Francisco Lindor lead off with a single, then went to third on a Brandon Guyer hit after stealing second. He would score on a passed ball, then Guyer would come home on a Yandy Diaz single after Jose Ramirez doubled. Ramirez would hit safely in all four at bats and Yandy Diaz would reach in three straight following him, but the Indians wouldn’t muster another run for the rest of the game.

In relief of Garcia, Chad Green was completely dominant, striking out seven of his eight batters faced to keep the Yankees in the game. Didi Gregorious also had something to do with it as, along with his solid defense, he hit a double that scored Aaron Hicks in the third to bring the game within one. Hicks had reached base on one of Trevor Bauer’s four walks in six innings and moved up on two wild pitches.

Bryan Shaw came in for the Tribe with one out and one on in the 7th and quickly retired two to get out of the situation. He would start the next inning as well, getting two more outs before giving way to Cody Allen for the save.

Filling in for Edwin Encarnacion, Diaz singled home a run in his first at bat, then walked in his next two. He’s now reached base in seven of his last nine at bats.

Despite a small and moving strike zone, Bauer allowed just one run on four hits and four walks. He also struck out four while earning the win.

Ramirez went 4-4 and ultimately scored the game winning run in the first inning. His two doubles give him 43 on the season. He also stole a base.

Bryan Shaw earned a hold for 1.1 perfect innings, striking out two and stranding a runner.

Cody Allen obtained the save for 1.1 perfect innings, striking out two.

Tribe Time Tomorrow: Stick around, game two between the Indians and Yankees will begin just 30 minutes after game one and will feature Ryan Merritt going against Jordan Montgomery looking for the sweep.