Your Morning Dump... Where Isaiah Thomas doesn't know what the hell the Cavaliers are doing 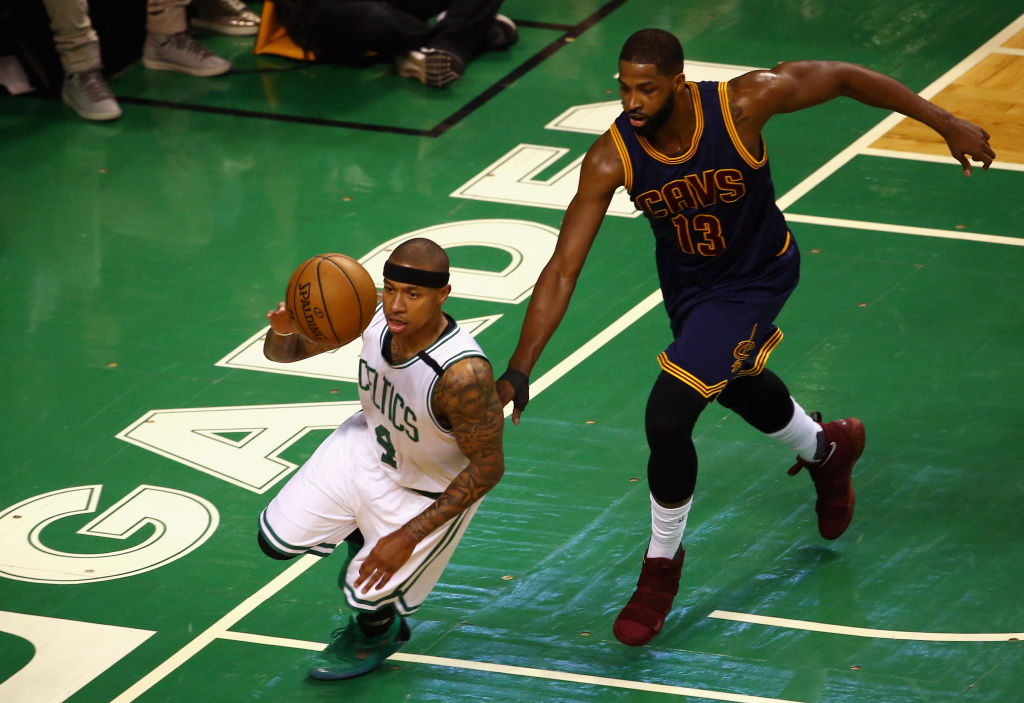 Your Morning Dump... Where Isaiah Thomas doesn't know what the hell the Cavaliers are doing

“I haven’t had one doctor tell me that this injury is going to hurt my career,” Thomas said. “Surgery was not the best option in this case. I aggravated it in March when [Minnesota’s] Karl-Anthony Towns fell on me. I kept playing on it and making it worse — until I couldn’t play anymore last season.”

“I don’t know what [the organization] is doing,” Thomas told ESPN. “It’s out of my control. I just want to talk about what I can control, and I know that this [hip] won’t be a problem into the future.”

Man, I really feel for Isaiah Thomas. First, he has to absorb the shock of being traded out of a city that loved and embraced him. And then, his new team craps all over his reputation by embellishing his injury for the sake of negotiation.

If you want a scalding hot take on Cleveland’s organization, check out the epic rant Rich Jensen published last night.

As far as the deal goes, the Cavs are now seeking another 1st rounder or 2nd round pick as “additional compensation.” I’d hate to see this deal fall apart because Danny Ainge won’t part with a pick likely to fall between 25-30. ESPN’s Chris Forsberg reminds us that any and all 1st round picks might be needed to pursue Anthony Davis.

Most of us believe the offer is more than generous. I’d easily cough up any 2nd round pick. Former Cavaliers GM David Griffin said he’d make the deal as-is:

Given how far along the two sides are and what the Cavs are getting in return for disgruntled point guard Kyrie Irving — Thomas, Jae Crowder, Ante Zizic and Brooklyn’s 2018 unprotected first round pick — former Cavaliers General Manager David Griffin believes protege Koby Altman should proceed as planned, saying he would make the same deal if still running the front office.

“I think I would have,” Griffin told NBA TV late Tuesday night. “I really think Koby Altman made a tremendous trade here, given the circumstances. When you’re trying to win a championship, there is no in between. You’re all the way with me, or you’re all the way against me. And I think this was a situation where Kyrie made it clear he had a goal set that might not have jived with what Cleveland’s was.

“I guess sometimes in these situations you think of it as mutually assured destruction,” he said. “There’s not a lot of upside to this deal coming undone, for either side. Because of that, I think it will end up going through as is. Hopefully, they’ll be able to get Isaiah to a point where he’s ready sooner than people think.

So what’s the play? The deadline for the Cavs to clear IT’s physical is Thursday at 10am.