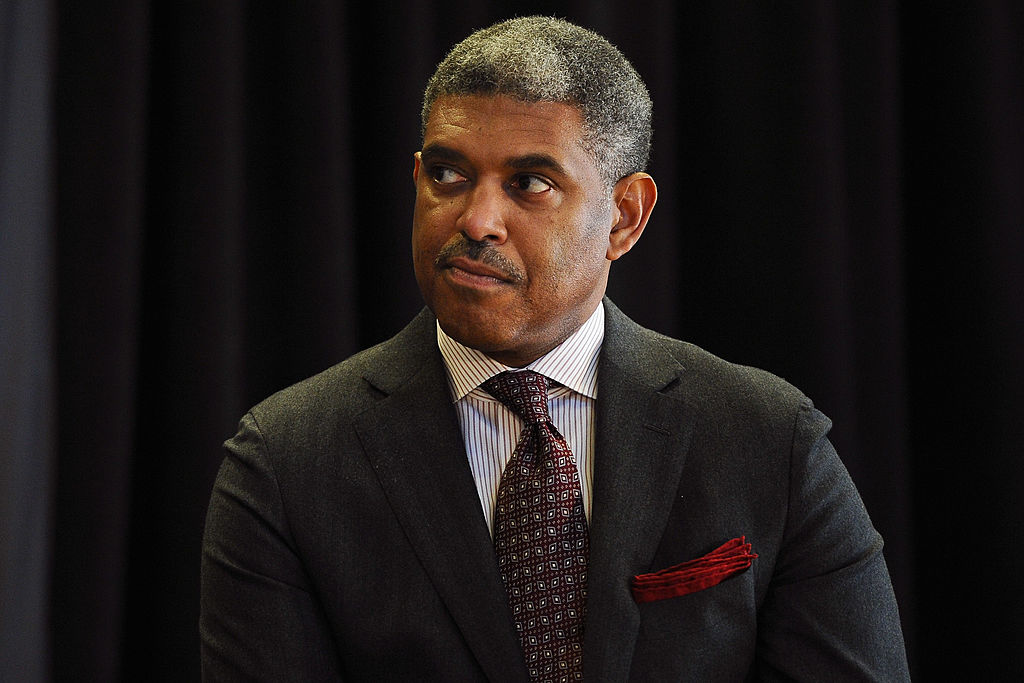 For years, the Knicks have become notoriously known parting too easily with valuable draft picks. Former President of Basketball Operations Isiah Thomas sent four NBA Draft picks (a 2006 first-round pick & the right to swap 2007 first-round picks, along second-round choices in 2007 and 2009) to the Chicago Bulls in a trade that brought Eddy Curry and Antonio Davis to New York. Glen Grunwald gave up a future first round pick in his deal for Andrea Bargnani.

With the Knicks in a rebuilding stage, there’s no doubt draft picks will be valuable. In the annual ESPN RPM prediction, the Knicks are projected to finish with 32 wins and the sixth worst record. Still, the longterm future could be bright.

Phil Jackson made many disastrous moves during his tenure with the Knicks. That’s no secret at this point. Despite the on-the-court struggles, however, Jackson made sure to keep his picks. New York currently still owns all of their first-round picks from 2018 to 2024.

With that in mind, here’s a breakdown of the rest of their draft assets moving forward:

In a three-team trade with the Cleveland Cavaliers and Oklahoma City Thunder in 2015, the Knicks sent JR Smith and Iman Shumpert to Cleveland. The Knicks received Lance Thomas from Oklahoma City and Lou Amundson and Alex Kirk from Cleveland, along with a 2019 second-round pick from the Cavaliers.

In 2017, New York sent a second-round pick, along with cash considerations, in order to sign Scott Perry and make him the team’s new General Manager.

During the 2015 NBA Draft, New York traded their 2020 and 2021 second-round picks to the 76ers, while the Knicks received the draft rights to Willy Hernangomez.

From 2022 to 2024, the Knicks currently own their second round selections.