Just Who Is Ostap Safin? 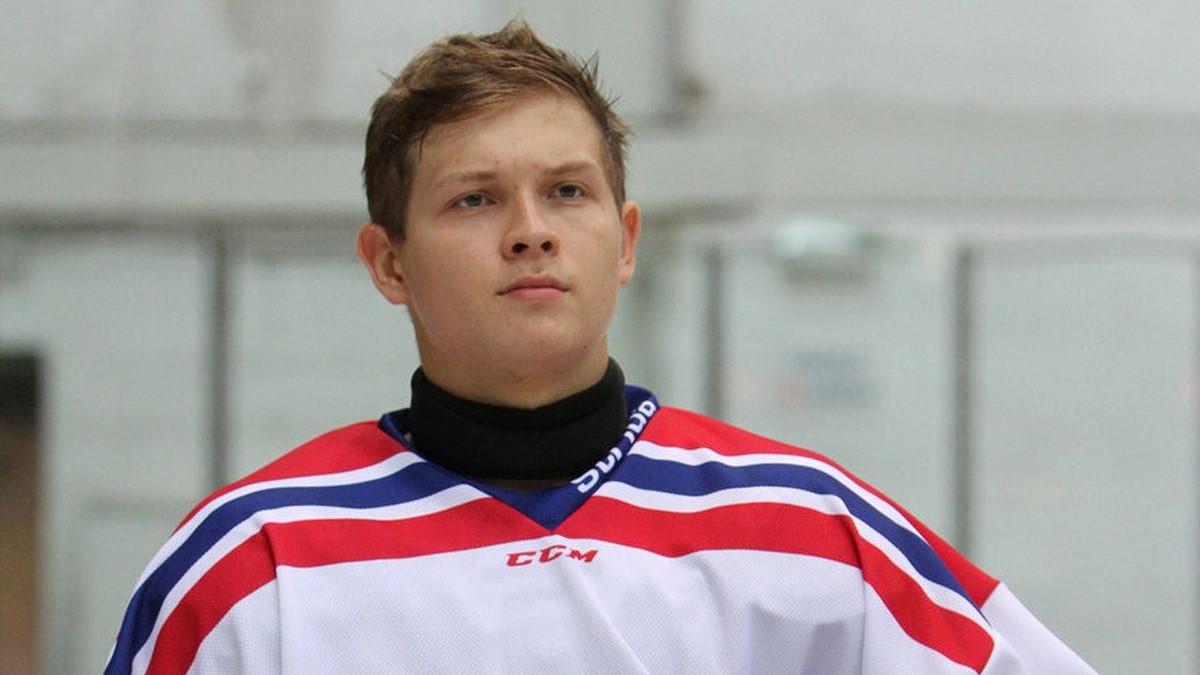 Just Who Is Ostap Safin?

In the days leading up to the 2017 NHL Entry Draft, many Oilers fans we’re hoping Edmonton would load up on “skilled” prospects. The selection of Ostap Safin didn’t disappoint.

The Oilers drafted Safin in the fourth round with the 115th pick–a great value pick at 115. The Czech forward was ranked much higher by many experts prior to the draft. For example, Bob McKenzie, Corey Pronman, and Craig Button had Safin at 51, 76, and 82 respectively.

So who is Ostap Safin? Let’s begin with a video:

Safin is a big, left-shooting right winger. According to the Oilers’ website, he’s 6-foot, 5-inches tall and weighs in at 191 pounds.

Safin was selected by the Saint John Sea Dogs in the 2017 CHL Import Draft with the 53rd pick, and the plan is for him to play for the Sea Dogs this season. This should be good for Safin’s development since the move to Canada will allow the 18-year-old to adjust to the North American style of play, as well as a new culture.

He'll be joining the team soon!

A big man with agility and first-step quickness? Sign me up! This draft doesn’t have as many goal-scoring power forwards as a year ago, but Safin is one of the few 1999’s who’s played well enough to earn a senior league promotion. He’s a big kid who fills the lane and can really overpower opponents. It almost unfair when he’s as the ice — he skates very well for his size and can be impossible to knock off the puck. A skilled power forward who skates well and has a very good shot, Safin checks a lot of blocks for what you’d want in a modern-day power forward. One aspect of his game that stands out is the way he can maintain balance and control the puck while extending his lengthy reach. Safin has extremely strong wrists and fires a hard shot with a quick release whether off balance or from his back foot. Safin is a very good skater for his size and possesses a soft set of hands, and he is capable of making neat little lead passes while absorbing hits. He’s looked good at several international tournaments, including the U18s where he collected four points in five games.

And here’s what Future Considerations had to say about Safin back in November 2016:

A big and strong power forward…uses his size well as he powers himself through traffic and to the greasy areas on the ice…effective whenever he drops his shoulder and drives to the net…has impressive reach and strength allowing him to be a monster at protecting the puck…has the ability to build up some solid speed driving down the wing and possesses impressive quickness in small spaces for such a big guy…not a guy to really deke and dangle the puck one-on-one but does have solid hands and can pull off a skilled move when needed…dangerous finisher as his one-timer is lethal…has a quick release and tremendous power…tough customer who finishes his checks, wins battles along the boards and looks to drive his body through his opponent ever chance he gets…forechecks hard and disrupts due to his speed and reach; giving a solid defensive effort…has solid smarts and room to continue to grow his two-way game.

To me, the Oilers made a great decision when they drafted Safin in the fourth round. He’s a player who has a lot of upside and could turn out to be a home run pick. It’s encouraging to see Peter Chiarelli prioritizing skill in his first three drafts with the Oilers.