Kyrie Irving thanks Cavs fans in goodbye video, even after some burned his jersey 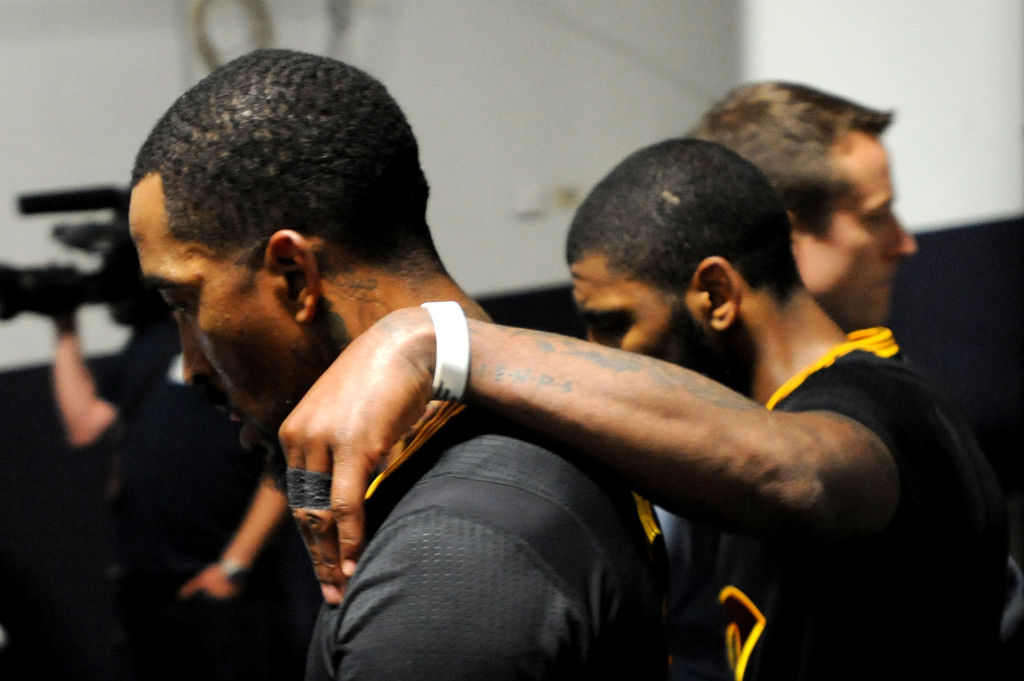 Kyrie Irving thanks Cavs fans in goodbye video, even after some burned his jersey

Kyrie Irving’s wish was granted by the Cavs organization, and now we’ll see if it has the positive effect on his career that he believes it will.

Irving wanted to get out of Cleveland and step out of LeBron James’ shadow, preferring to depart for a team he could call “his own.” And even though the Celtics already have some stars on the roster, Irving appears to be the veteran that can lead the team to bigger and better things.

He posted a video on Tout the day after the trade was finalized, saying he has “nothing but love” for the Cavs and “what we got to be a part of.” Here’s what he had to say:

“It’s hard to make videos like this because you understand the magnitude of decisions that you make in your life can affect a lot of people all at once,” he said. “And when you get to that point and you understand that the best intentions for you and to be in your truth and find out what you really want to do in your life and how you accomplish it.

“That moment comes and you take full advantage of it and there are no other ulterior reasons other than being happy and wanting to be somewhere where you feel like it’s an environment that’s conducive for you maximizing your potential as a human being.”