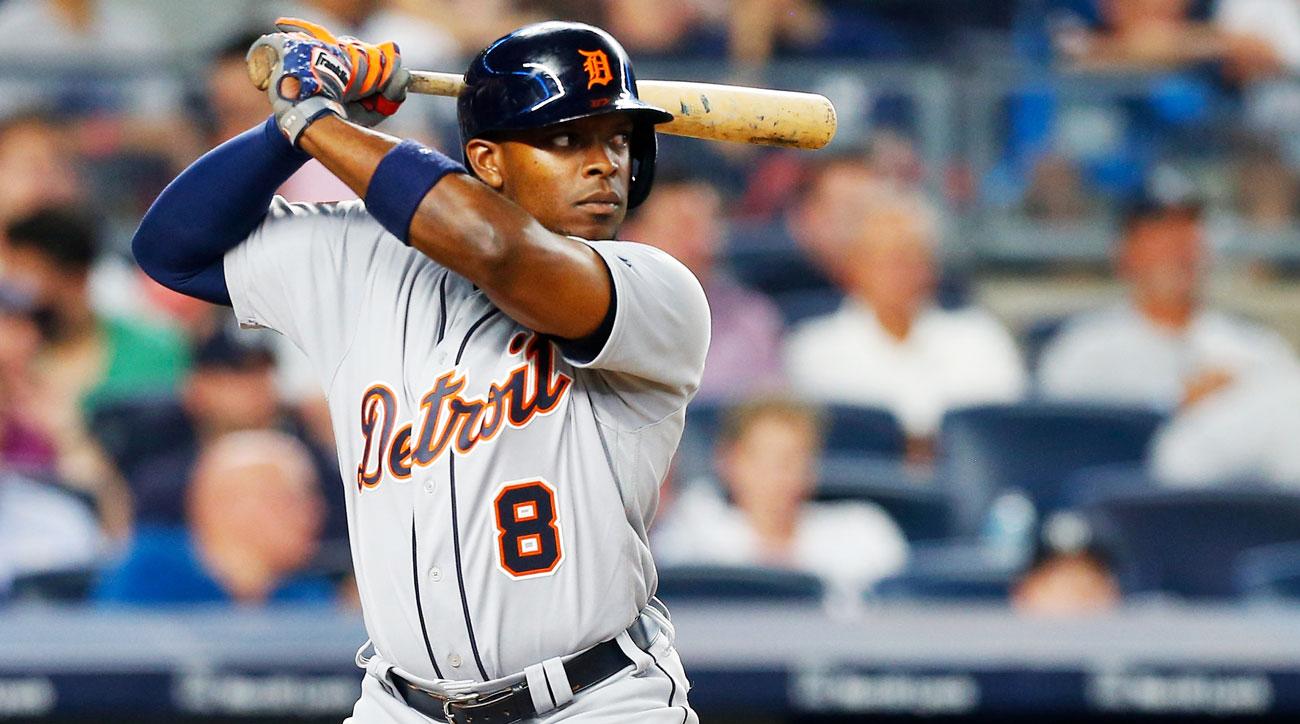 The Angels have been unlikely contenders for an American League Wild Card spot in a season where Mike Trout has missed significant time and a barrage of injuries have hit the starting rotation yet again. After a 3 game sweep of the Oakland Athletics to start the week, the Angels were sitting one game behind the Minnesota Twins for the 2nd Wild Card spot. With the August trade deadline approaching, Angels general manager Billy Eppler decided to make a big splash to bolster the roster. He acquired Tigers outfielder Justin Upton.

For the past several weeks, Justin Upton, along with starting pitcher Justin Verlander, had been heavily discussed as August trade candidates with the Tigers heading towards a big rebuild. Upton, who is owed 88.5 million dollars from 2018-2021, presented a tricky trade candidate because he has an opt out clause after this season that realistically may be exercised with the year he is having. The Angels will employ Upton for at least one month but they run the risk of trading for him and seeing him leave very quickly.

For the Angels, this move is very sensible. With the Angels being so close to a playoff spot, there was an obvious need to either add a frontline starting pitcher or legitimate middle of the order bat to help push this team into the playoffs. Justin Upton represents a legitimate middle of the order bat. Upton is having a huge year after posting down numbers in 2016 as he’s currently hitting .279/.362/.542 with a 138 wRC+ that ranks 21st among qualified MLB hitters. Upton is a bit more than just a big bat, however, as he’s been a well rounded player for a while. His 4.1 fWAR ranks 23rd among all position players and is the 3rd highest total he’s posted in a season. He’s stole 10 bases this year and he’s saved 10 runs defensively(DRS), which furthers his value beyond the batter’s box.

Justin Upton looks even better if you look at his past calendar year. Look where he ranks dating back to this exact date a year ago:

Justin Upton has been a top 10 hitter and a top 15 position player for the last 365 days. He has hit 41 home runs in that span. Angels left fielders have hit 34 combined home runs since the beginning of 2016. Upton represents a massive offensive upgrade over the Angels left fielders of the past and he instantly becomes the 2nd best hitter on the team. A middle of the order featuring Mike Trout and Justin Upton immediately becomes a terrifying proposition for opposing pitchers.

On the opposite side, Detroit will receive Grayson Long, who MLB.com ranked as the Angels 9th best prospect, along with a player to be named later(PTBNL). Grayson Long has a variety of different views from several pundits, with some believing he’s a fringe starting pitcher(such as Fangraphs), while MLB.com view him as a potential innings eating 4th/5th starter. He’s a fine piece for the Tigers to receive given the circumstances and Long is close to MLB ready. It’ll be interesting to see who the PTBNL ends up being but given Jon Morosi reported it’s a low level player, it’s likely a raw talent with plenty of issues to iron out.

As a follow up move, the Angels exposed Cameron Maybin to waivers and he was plucked by the Houston Astros, who will pay the remaining of Maybin’s 2017 salary without giving up any talent in return. With rosters expanding soon, it was feasible that Maybin could’ve stuck around as a really nice 4th outfielder who could steal some bags off the bench. Instead, the Angels save some cash and will use Ben Revere in that same role. With Mike Trout, Kole Calhoun and now Justin Upton occupying 3 outfield spots, you could probably understand the logic in saving some cash by letting Maybin go.

The Angels decided standing pat when they were so close to a playoff spot wasn’t a smart plan. Justin Upton could be an Angel for a month and the Angels could miss the playoffs. It’s also possible the Angels make the playoffs and Justin Upton decides to not opt out after the season. There’s a few scenarios that will play out but whatever does happen, today’s trade signals that the Angels are serious about playing in October and Upton adds a legitimate presence to the Angels lineup. Here is some video of Justin Upton hitting the snot out of the baseball in 2017.