We Interrupt This Tank Job To Give You ... Rafael Montero? 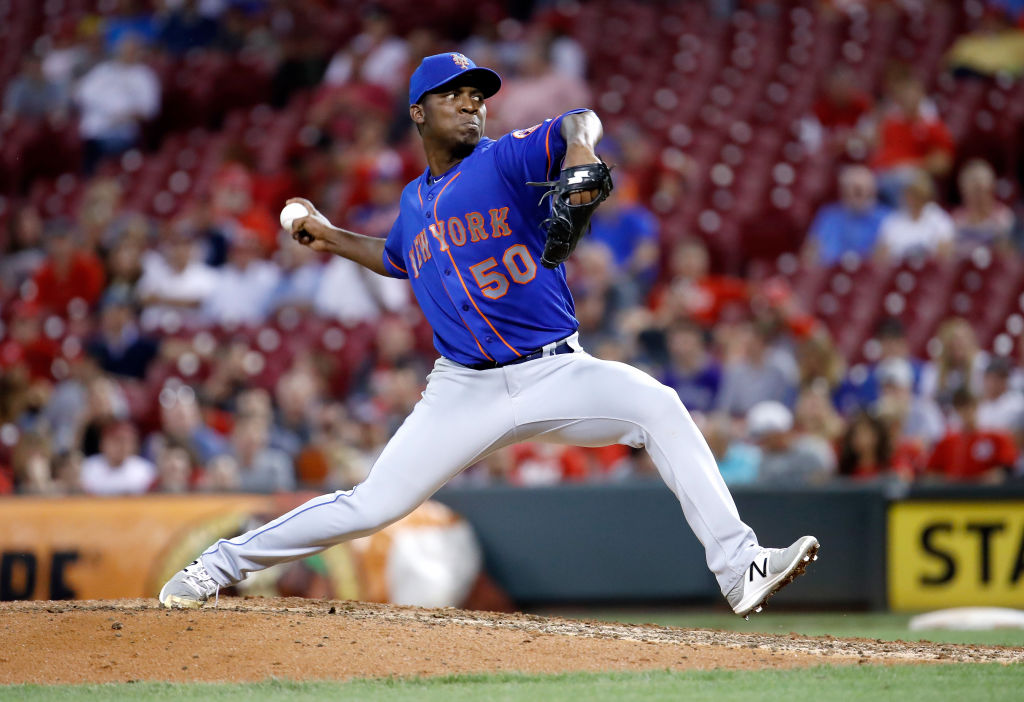 We Interrupt This Tank Job To Give You ... Rafael Montero?

I don’t know why I tweeted this before the game:

Remember not to jinx Rafael Montero's no hitter.

Maybe my Spidey senses knew that something was up. Or maybe I knew that as soon as I started not-so-secretly rooting for a tank job, that the Mets would commence with their inevitable “dead cat bounce” (we don’t endorse dead cats … it’s a Ron Darling phrase). In either case, Rafael Montero was aggressive, and therefore brilliant. He gave up one hit through eight innings before giving up a couple in the ninth to set the scene for a save by A.J. Ramos for a 2-0 victory. That coupled with a Phillies loss means the Mets are nine games behind in the race for the number one draft pick.

The question you must ask yourself is whether losing a chance at a higher draft pick is worth it to see Rafael Montero, perhaps, find himself the rest of the season and be a viable option for the rotation in 2018. I don’t know who said it … it might have been Ron Darling, it might have been my friend Mikey, or perhaps I heard it in a dream. But once a pitcher believes that he’s better than the opposing hitters, then it clicks and he’s on the next level. Is that happening with Montero? Well he sure as heck wasn’t pitching scared as he was to Chris Herrmann last Thursday. He was pitching inside and trusting his stuff. Is having Montero as a decent fifth starter next season worth drafting 7th instead of 4th next season?

Sorry to get deep on you, but you must answer this question for yourself if you want to find inner peace.