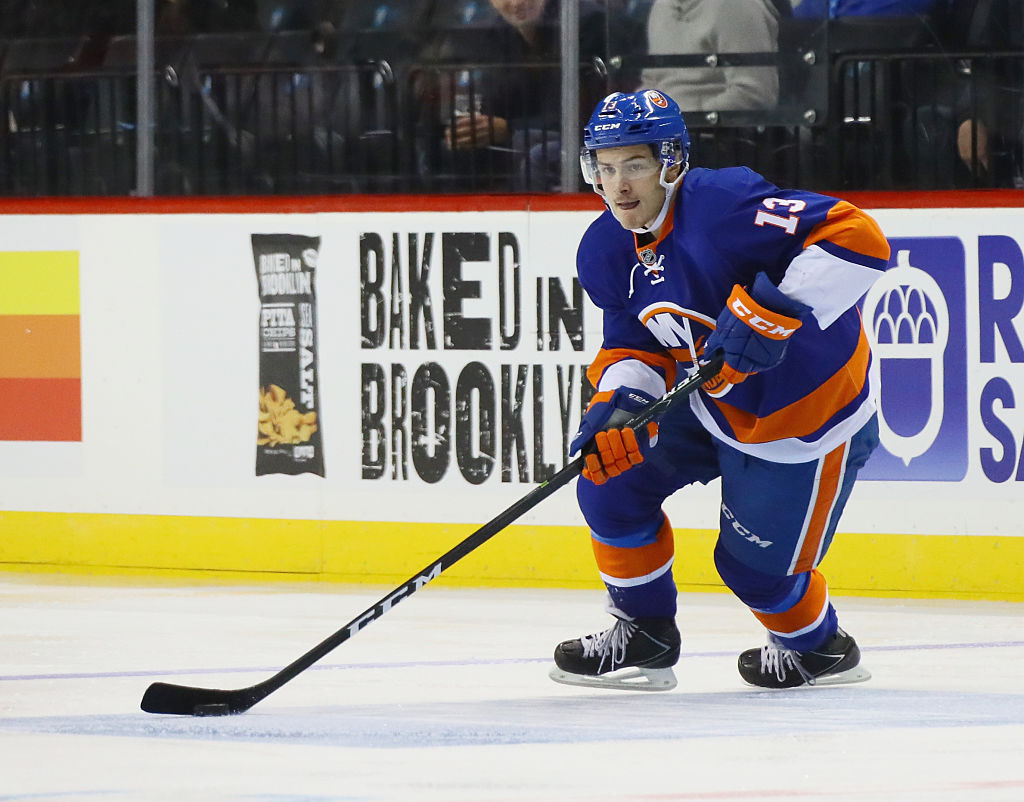 The Islanders will hit the ice for the first time on September 8 when the team opens rookie camp at Northwell Health Ice Center on Long Island.

The camp will run until September 13 and will give the Islanders coaching staff an early look at several young players who are expected to make a run at a roster spot this season. Among the players participating in rookie camp are Josh Ho-Sang, Michael Dal Colle, Mathew Barzal, Matthew Gaudreau, Devon Toews and Sebastian Aho.

Below is the complete rookie camp roster: