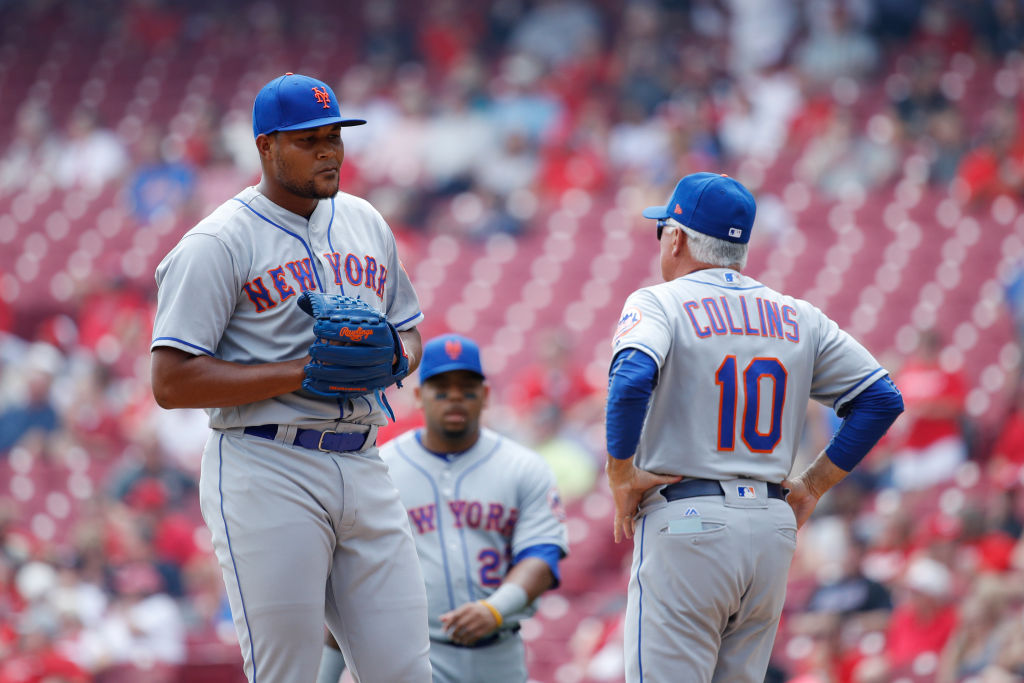 The New York Mets are definitively playing out the string, but things haven’t been pretty. Thanks to a series of salary dump trades and more injuries, the Mets’ lineup became one that featured a mix of players you would send on the road in a spring training game. The Mets went just 10-20 in August, posting their worst month since 2012, when they went 7-18 in 25 July games. Things have gotten quite bad for the Mets, but the only real good news is that it will improve their draft pick in what should be a loaded draft next June.

CINCINNATI, OH – AUGUST 31: New York Mets manager Terry Collins walks to the mound to replace Jeurys Familia #27 after a home run by Joey Votto of the Cincinnati Reds in the seventh inning at Great American Ball Park on August 31, 2017 in Cincinnati, Ohio. The Reds defeated the Mets 7-2. (Photo by Joe Robbins/Getty Images)

The Mets won only one series in August, and that came against the lowly Philadelphia Phillies. The big story for the Mets in August was the departure of more veteran players. Jay Bruce, Curtis Granderson, Neil Walker, and Rene Rivera all got moved into pennant races as the Mets recouped a bunch of salary and received several more relief pitching prospects. The Mets also got whacked with more injury issues in August, losing four players for the season, including starting pitcher Steven Matz (nerve issue) and outfielders Yoenis Cespedes (hamstring) and Michael Conforto (shoulder). Conforto’s injury was particularly devastating, especially since he was in the middle of one of the best seasons of his career.

Despite the lows, the Mets did have a few standout performers this month. Offensively, Cespedes delivered a strong month, batting .325 with seven homers and 15 RBI’s before getting hurt. The Mets also saw Amed Rosario deliver a solid big league debut, batting .240 with four homers and eight RBI’s over his first 100 big league at bats. New Met A.J. Ramos also was able to acclimate to New York well, recording six saves and pitching to a 2.31 ERA while striking out 19 batters in 11.2 innings pitched. Lefty Jerry Blevins also rebounded after a rough July, pitching to a 2.16 ERA in 14 appearances.

The Mets now have only one month left to go in the season, and the schedule is division heavy in September. The only teams the Mets play who aren’t in the National League East are the Houston Astros, Chicago Cubs, and Cincinnati Reds. There won’t even be too many opportunities for the Mets to play spoiler with the Washington Nationals and Astros firmly in the postseason, with only the series in Wrigley Field left as an opportunity to mess with the playoff picture. September will mainly be about acclimating the young players, like Rosario and Dominic Smith, to the major leagues and seeing how many of them can contribute to the 2018 roster. Relievers Jacob Rhame and Jamie Callahan were recalled from the minor leagues today and will make their big league debuts soon, giving the Mets their first look at some of the prospects they got in trades last month. The Mets will also look to welcome back some injured players in September, with Matt Harvey set to come off the disabled list tomorrow and Noah Syndergaard potentially only a few weeks away from a return. Solid returns from those players, along with good development from the youngsters, may be all the Mets really have to look forward to with a month to go. 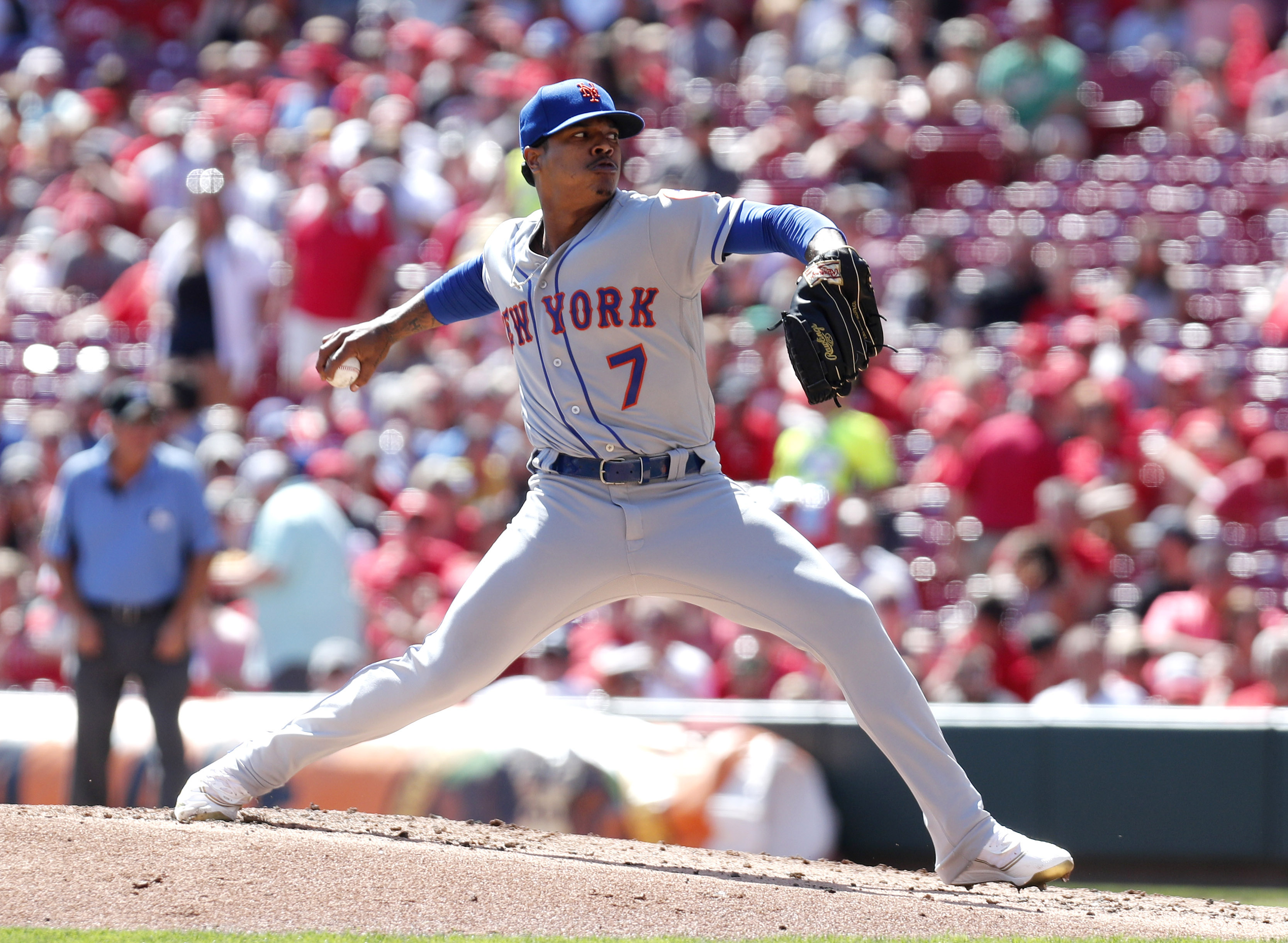