#TribeTopThree 9/1 Game 1: Tribe Takes First Half of Double Header in Back and Forth Affair 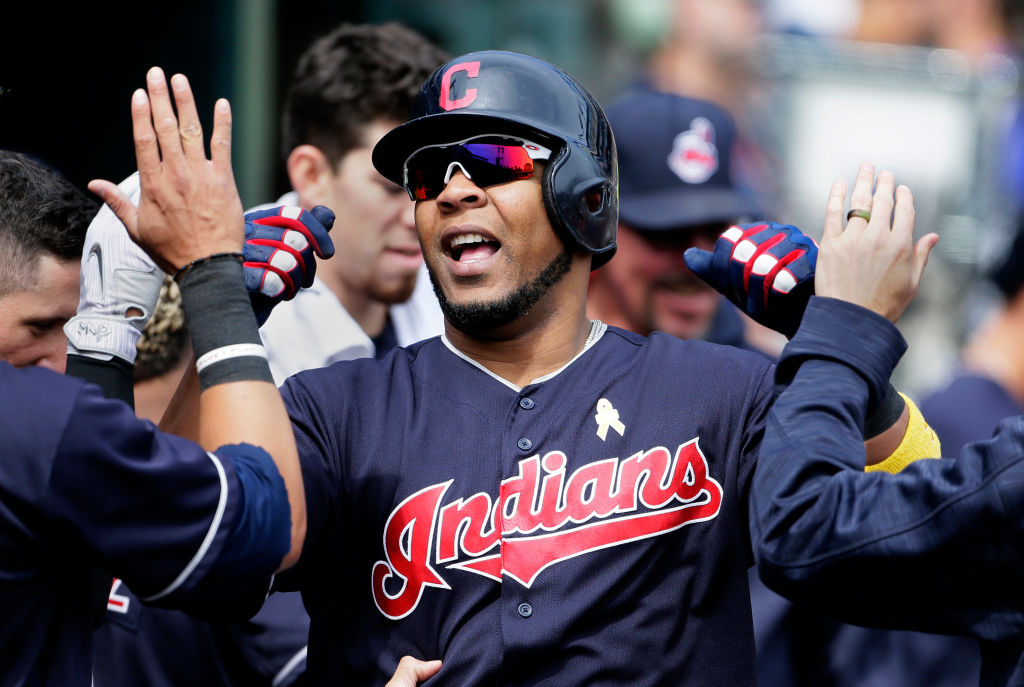 #TribeTopThree 9/1 Game 1: Tribe Takes First Half of Double Header in Back and Forth Affair

Matt Boyd and Carlos Carrasco each put up valiant efforts in this make-up game from June 20th. The game went into the fifth scoreless, although the Indians had made Boyd work a little harder than Carrasco to get to that point. In the top of the inning, Brandon Guyer got things started with an infield single, then Yan Gomes and Giovanny Urshela had consecutive hits to score him. While Francisco Lindor would walk, the Indians would end the inning with the bases loaded and a tenuous lead.

The Tigers would copy that and tie the game in the bottom half with three straight two out hits against Carrasco to bring home one of their own. However, that wouldn’t last long either as Edwin Encarnacion opened the sixth against Drew VerHagen with a solo home run.

Both teams would threaten again, but it wasn’t until the bottom of the eighth that another run would score. Bryan Shaw struck out two in his first inning of work, but allowed two hits and was pulled for Cody Allen, looking for a four out save. Allen allowed an infield single that scored Alex Presley from third, tying the game and hanging him with a blown save. By making an appearance, Allen became the most used reliever in Indians history.

As happened the first time the Tigers scored, the Indians would immediately come back. Terry Francona pinch hit three left handed outfielders in the top of the ninth and the second one got it done as Jay Bruce hit a one out triple. Lindor scored him with a single through the drawn in infield to retake the lead, this time for good.

The ninth wouldn’t be without drama, however. Allen retired two Tigers, but allowed three hits and was pulled for Joe Smith to face Miguel Cabrera. Smith would get Cabrera on a line drive to Lindor to end the game, giving Shaw a hold, Allen the win and Smith the save, hammering another nail in the coffin of all decision stats.

Before he was pulled for a pinch hitter, Urshela hit safely twice and knocked in the Indians first run.

Francona started the game with an all right handed line-up to go against Boyd, but he went lefty against the bullpen in the ninth. Pinch hitting for Urshela, Bruce hit a triple and scored the go ahead run.

Carrasco went 7 innings, struck out 8 and allowed just one earned run. All six Tigers hits against Carrasco were singles and he didn’t walk a batter, although he did hit one.

Tribe Time Tomorrow: Since this is a split double header, you have until 7:15 PM before the two clubs will reconvene to play game two. Mike Clevinger is scheduled to pitch against Buck Farmer.