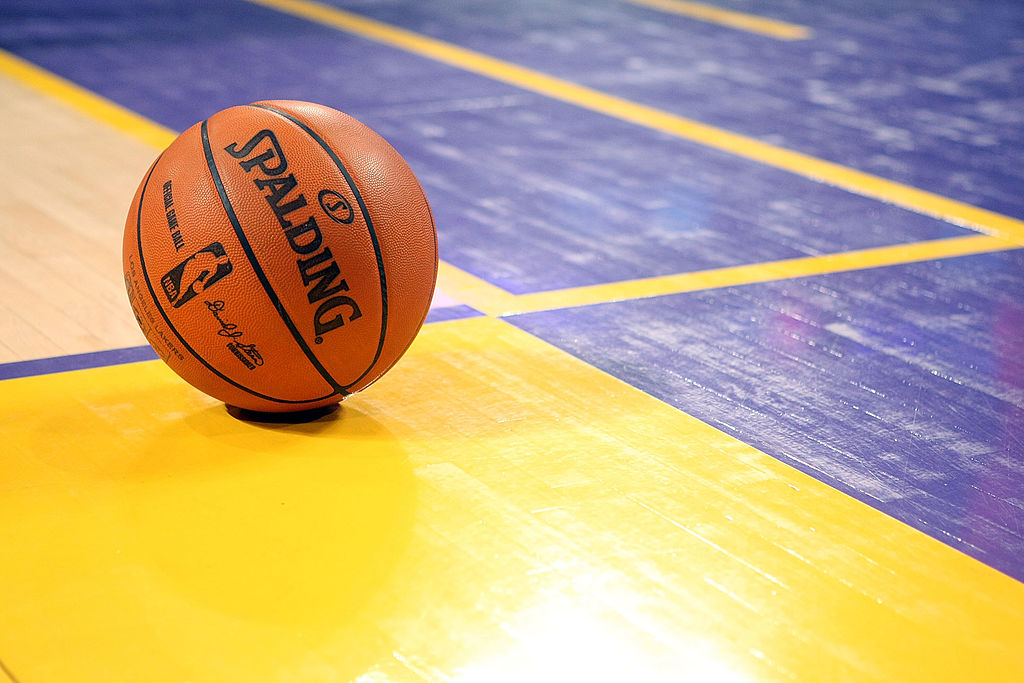 Three current members of the Knicks — Kristaps Porzingis, Willy Hernangomez, and Mindaugas Kuzminskas — are all set to continue hitting the hardwood as EuroBasket 2017 remains underway. Assuming each one stays healthy, such a high level of competition (while all three players take on prominent roles for their respective countries) will surely be excellent for their collective development. It’ll help them continue to mature, be more aggressive offensively, get used to being relied upon, and assert themselves more physically.

While the trio is undoubtedly vital to New York’s future hopes for success, they aren’t the only ones to watch for the Knicks. Also worth keeping tabs on is Louis Labeyrie, the French big man whom the Knicks acquired in the second round of the 2014 NBA Draft. As a draft and stash prospect, Labeyrie has continued play professionally overseas and the Knicks still hold his draft rights. He certainly hasn’t been out of sight or out of mind completely, however, as the forward has donned a Knicks uniform in each of the last three NBA Summer League sessions.

Turning up once again in Orlando this summer, Labeyrie looked as close as ever to being ready for the NBA stage. In just under 19 minutes per contest, he averaged 7.4 points and 5.6 rebounds, to go along with 63% shooting from the field and 57% from deep. At 25 years old, Labeyrie keeps developing and inching nearer to playing stateside. His “older” age is by no means a bad thing, as New York has had success tapping into the international talent pool for more seasoned athletes in recent years. This not only applies to Kuzminskas, but the likes of Pablo Prigioni, Chris Copeland, and James White as well. Playing overseas gives players the opportunity to mature and experience professional competition, while still not putting the daunting mileage on their bodies that participating in the NBA’s more rigorous schedule might. By the time they come to the states, they’re relatively fresh and ready to make contributions.

Perhaps Labeyrie could follow a similar path. As a lengthy big man who could get up and down the floor and shoot well from around the perimeter, he certainly looked the part in July. Fast-forward to September, and the 2017 French League Sixth Man of the Year is continuing to turn heads, this time for his defense. Despite France’s 86-84 loss to Finland on Thursday, Labeyrie turned in a productive outing, tallying 6 points, 6 rebounds, 1 steal, and 1 block. Game one wasn’t the flashiest of performances, but the Knicks can undoubtedly take the pulse for his continued progress by watching him the rest of the month.

New York has signed a bevy of young big men to the roster, so perhaps a stateside migration for Labeyrie isn’t quite around the corner just yet. Still, he’s a talented player that seems to keep getting better. For highlights from his team’s first matchup, check out the video below.