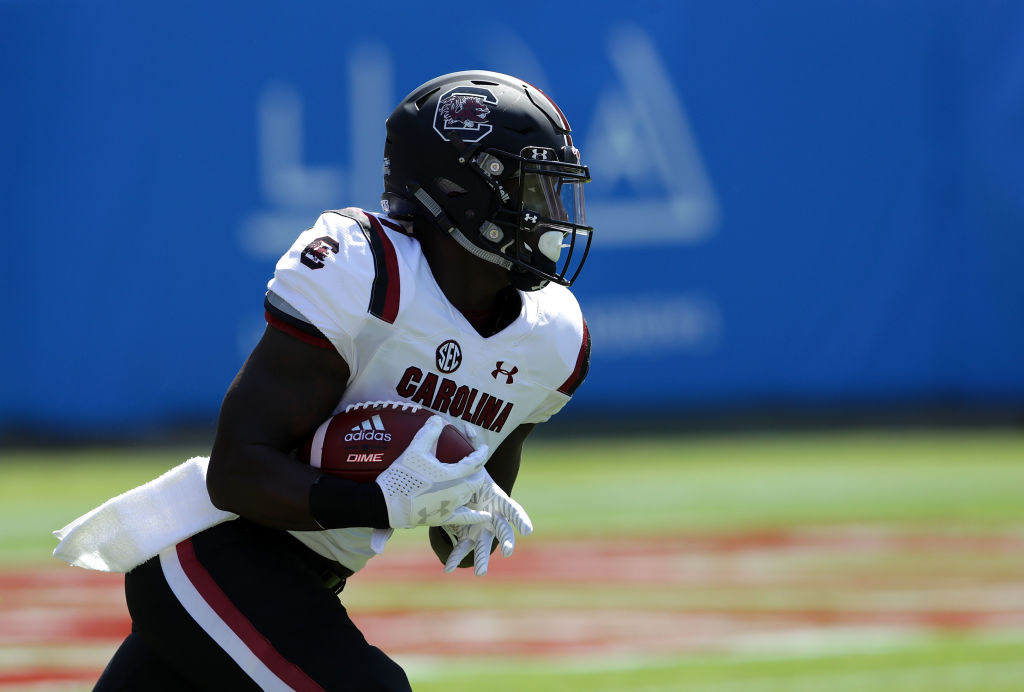 Wide receiver Deebo Samuel came into the 2017 with high expectations and he may have just raised those expectations with a one handed catch against the NC State Wolfpack to give the Gamecocks a 7 point lead. It was Samuel’s second touchdown catch of the year. Samuel was named the Gamecocks’ offensive most valuable player, co-most valuable player for the entire team and the team’s most explosive player.