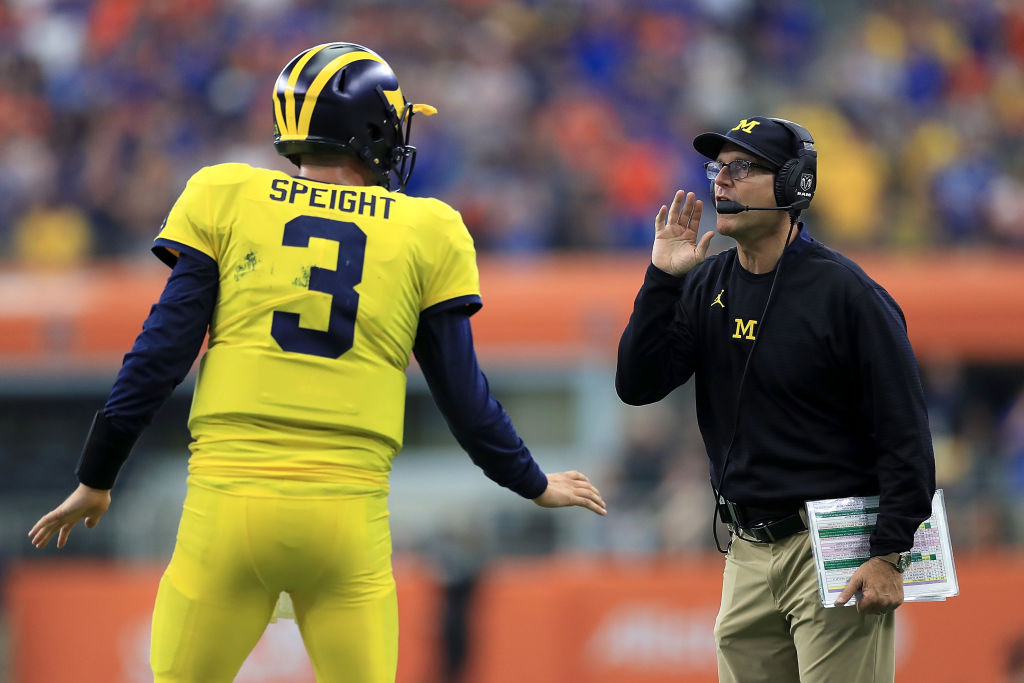 Speight did his best to spot Florida some points, otherwise the game wouldn’t have been close at all. Michigan played great and dominated in all aspects of the game, rolling to a 33-17 victory.

The Gators failed to score an offensive touchdown in the game. Aside from the field goal Eddy Pineiro drained just minutes into the game, they were completely shut out.

They did manage to produce two defensive scores, though. Those came courtesy of Speight, who gifted the Gators back-to-back pick-sixes in the second quarter.

This issue for Speight isn’t going away anytime soon.