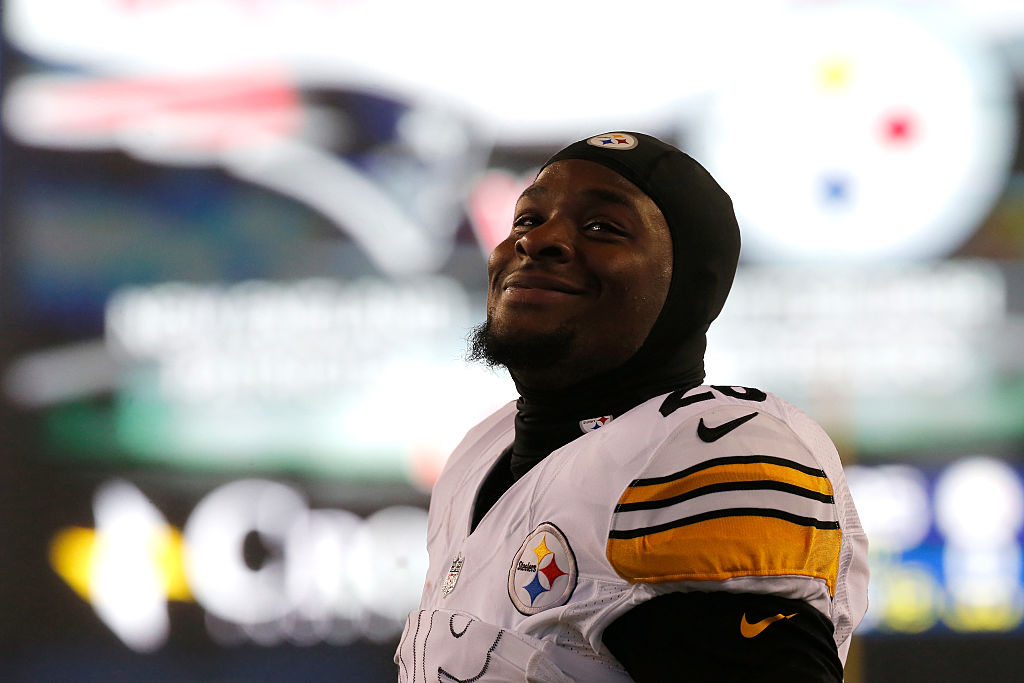 Le’Veon Bell’s holdout is finally over, and now, going forward, the question lies in why he decided to do it in the first place.

Apparently, it was all about protecting his body and doing what’s best for the team. Even though he was forced to sit out during the beginning of last season, and looked sluggish in his first few games, Bell believes sitting out will help preserve his health.

He finally released a statement about exactly why he had been holding out, and did so on Monday. It’s probably not a coincidence that he did so on Labor Day — when most people are outside disconnecting, rather than reading the news.

Bell and the Steelers failed to reach a long-term deal, so he ended up signing his one-year tender on Monday. That could be part of why he’s trying to preserve his body, being that this season is of the “prove it” variety. It’s a contract year, and he wants to make sure he plays the full 17 games.