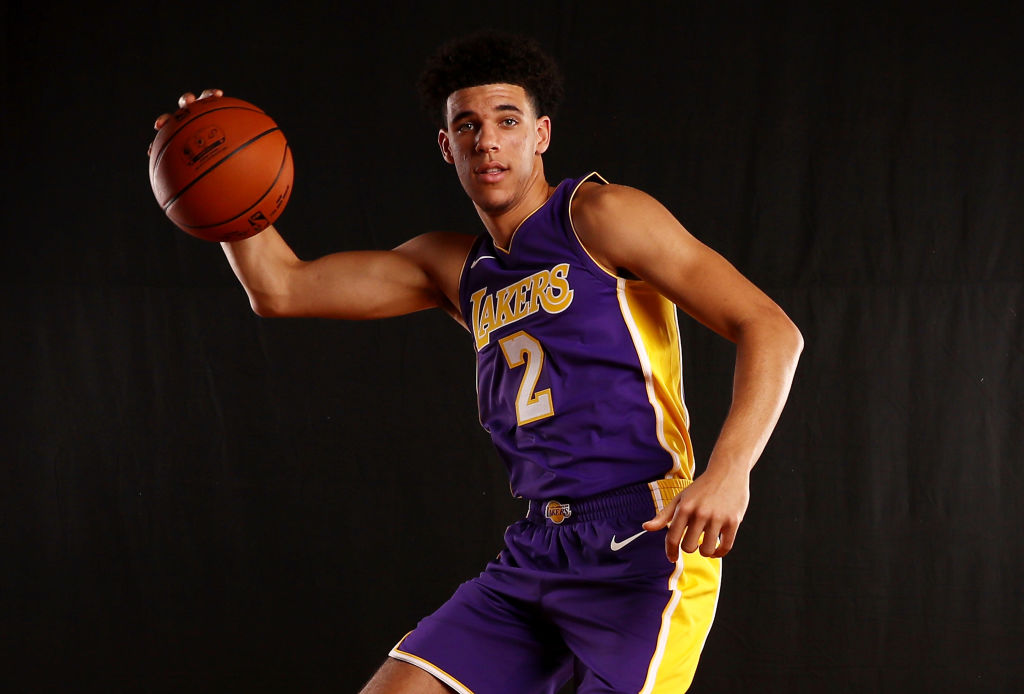 Lonzo Ball was recently drafted by the Lakers, and it hasn’t taken him long to begin work on building his brand.

He’s already had some photoshoots, and now he’ll be making a cameo on a hit TV show in the near future, apparently. But it won’t be “Game of Thrones” or a show of that variety, even though other celebs like Noah Syndergaard and Ed Sheeran have appeared on episodes recently.

Ball will appear on an episode of Netflix’s “Fuller House” this upcoming season, and will be joining all the Tanners in their natural element.

Entertainment Weekly has the scoop:

EW has confirmed that the Lakers point guard will appear as himself in an episode of the Netflix sitcom’s third season.

The UCLA alum, who was drafted No. 2 overall by the Lakers in June, will show up at the Tanner-Fuller household to recruit someone to join his new organization.

It shouldn’t be all that difficult, given that Ball will be playing himself. I just hope LaVar Ball doesn’t make an appearance as well, given that I actually like the show, and hope it won’t be tarnished.