Le'Veon Bell, Stephen A. Smith go at it on Twitter 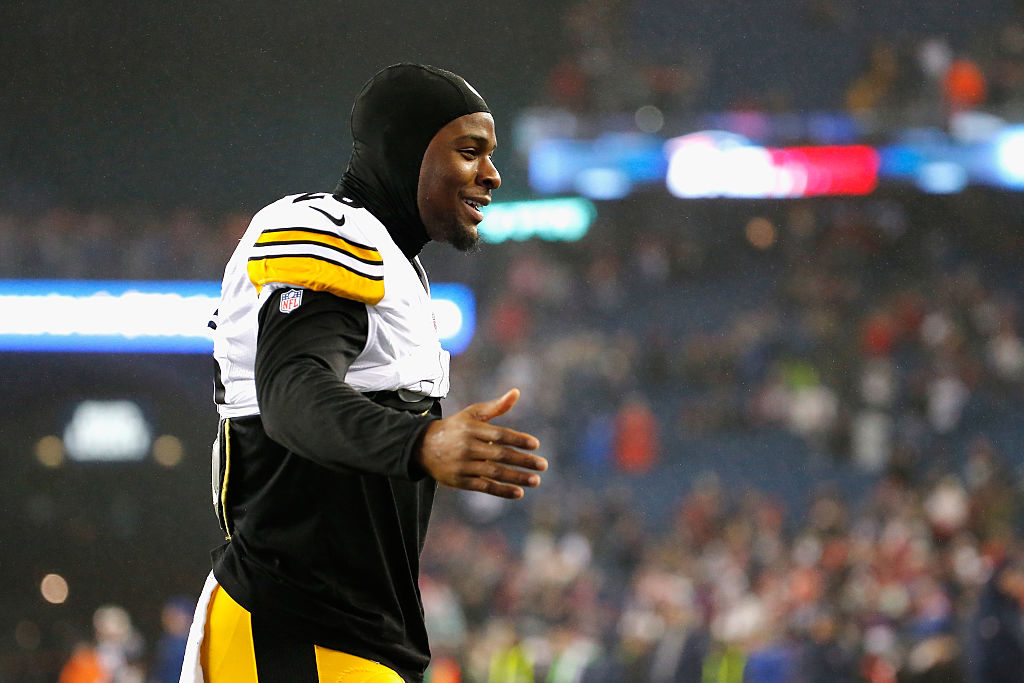 Le'Veon Bell, Stephen A. Smith go at it on Twitter

Le’Veon Bell received a lot of criticism from both his teammates and media members alike for holding out, and understandably so. The Steelers are looking to build on a season in which they appeared in the AFC Championship game, and they’ll need the most elusive running back in the league healthy and in peak shape to accomplish that feat.

As it stands right now, Bell reported to the Steelers facility and signed his franchise tender. But the speculation and hot takes haven’t ceased yet.

ESPN’s First Take — where many hot takes are delivered — debated about what Bell has to do this season for the Steelers to be successful.

Smith commented that Bell could be “an ideal decoy,” but that seems to be selling his skill set a bit short. Bell sure didn’t like it, as he posted this tweet before the segment was even over.

lol it's crazy how much of a hater youu are @stephenasmith

SAS then fired back.

Will you stop with your sensitive nonsense. I said you DESERVE your money, and that your big time. WTH do you want? A damn pedicure😀

And back to Bell.

lol I should've just never tweeted youu…it's a waste of time cuz youu don't even realize what u be sayin, just up there speaking non sense

Smith is always stirring the pot, it seems.