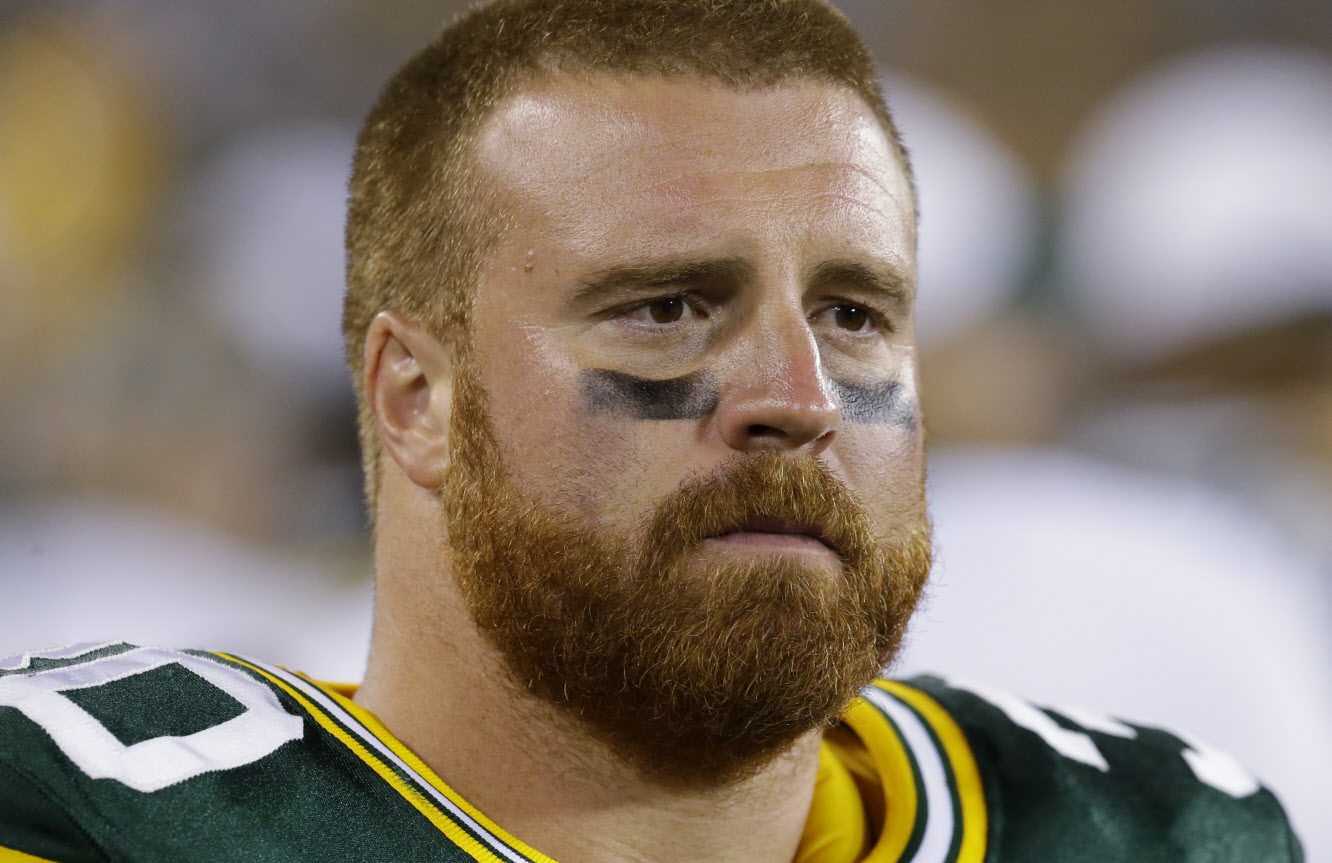 We have a magician on the team and he made Kuhn disappear! Who would have guessed that? Well I thought about it (see the link at the FB position down below).

So this was an interesting one. Initially there were 53, then some waivers and cuts and then some IR and signing of some players again. As it looks now these are the 53 that will be on the roster going into week 1… Or not? … Probably not. Remember last year when Payton cut both Kickers and signed Lutz? Be prepared for more fun!
I will list the current Roster and note for each of our writers who missed a prediction. In the end we will see who had the most. Will Brian Pavek have the most right just like last year? Read on, or just scroll down to see the answer!

“Writers” contributing (I am using parentheses because of Andrew):

So that means in the end it was a tight race and we are off an average of 10 players. Given that there are 2 completely new players on the team and the Armstead news broke late we accounted for 3 people to be there. So we were actually off 7 players. Biggest surprise so far is Kuhn though he might be back if the new WR or QB do not make it. So that would put it at an average of 6.

So the winners are Andrew Juge and Ryan Dodd with 9 wrong picks. The losers are all 3 other guys, me included, with 11 wrong picks. Did you do better?