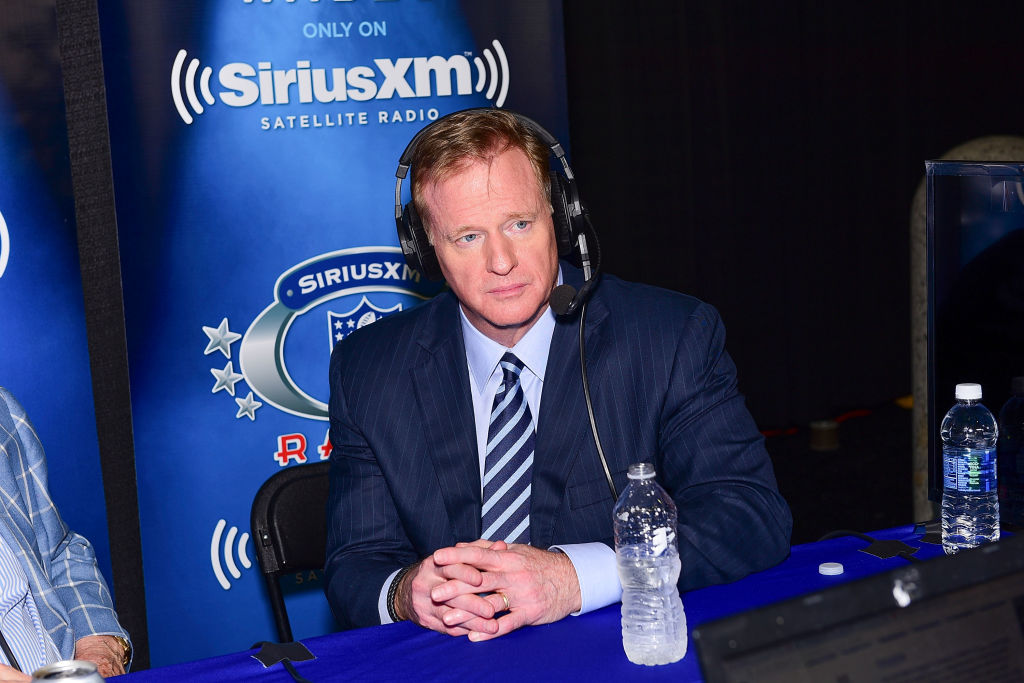 It’s unclear what will come of Michael Bennett’s allegations regarding how the Las Vegas Police Department treated him, but he has a powerful figure behind him, which will help matters.

Bennett released a statement early Wednesday in which he recants what he claims happened on Aug. 26 while he was in Las Vegas for the Conor McGregor – Floyd Mayweather fight. The Seahawks pass-rusher says a cop pointed a gun to his head, and more, which you can read in the blurb below.

It didn’t take long for NFL Commissioner Roger Goodell to pledge his support for Bennett when he released this statement later on Wednesday.

It will be interested to see what LVPD has to say about the issue, as they’re supposed to be releasing a statement at some point on Wednesday night. Stay tuned.