Five most disappointing teams in World Cup qualifiers so far 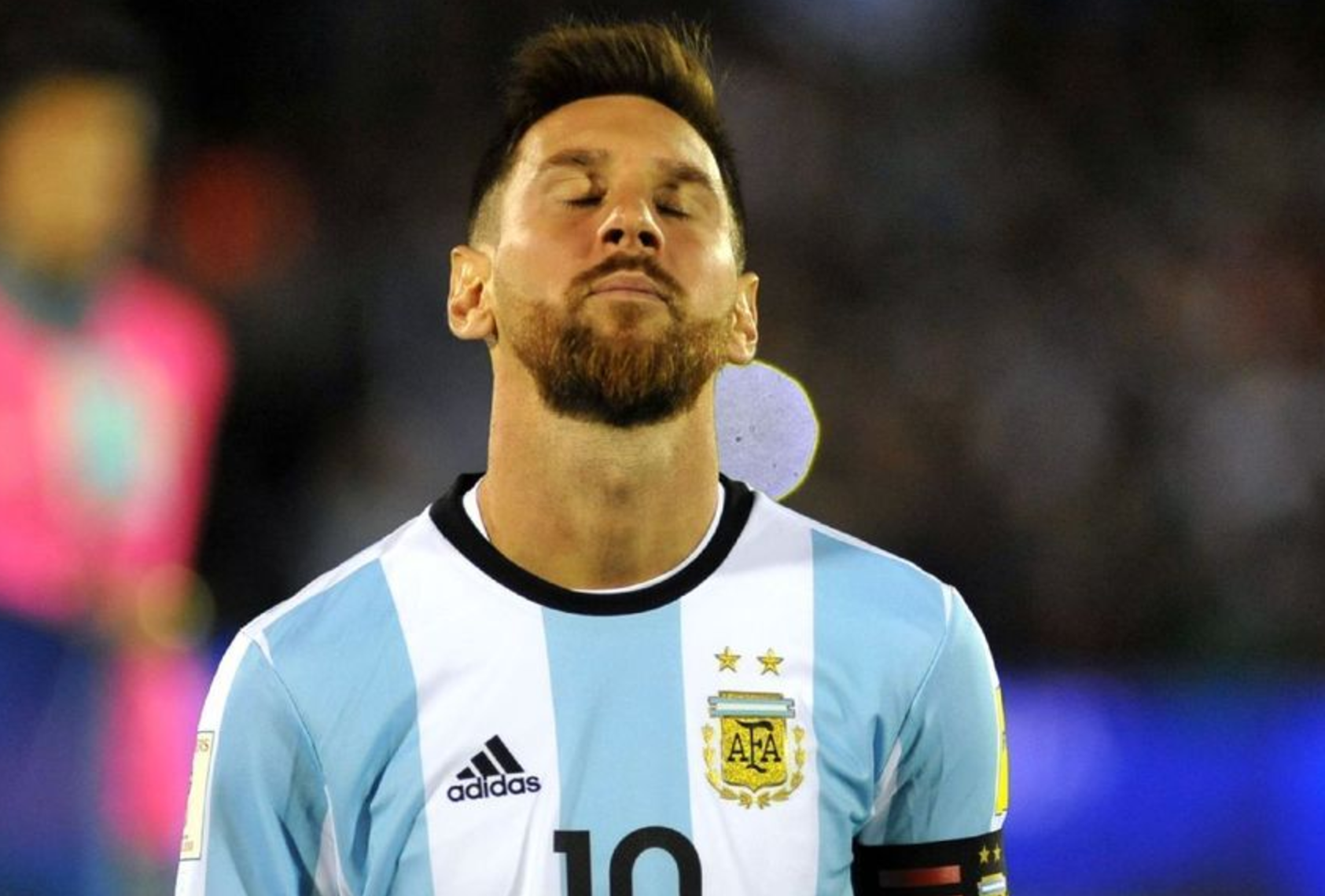 Five most disappointing teams in World Cup qualifiers so far

With only two matches remaining in the World Cup qualifiers for each squad, time is running out for a few teams that are on the outside looking in. While most teams have performed at or above expectations, a few have underperformed on the pitch, and have either been eliminated or are fighting for a final qualifying spot in their group. Let’s take a closer look at those teams.

While there has been some recent turmoil in their organizational structure, no one can question the talent available to the Albiceleste. Led by superstar Lionel Messi, this is a squad that no one would’ve predicted to be in danger of missing a trip to the World Cup for the first time since 1970. Yet with two games remaining in CONMEBOL group play, Argentina finds itself in fifth place, a point ahead of Chile.

With their final two matches against Peru and Ecuador, conventional wisdom would see Argentina punch their ticket to Russia. Of course, that same wisdom wouldn’t have predicted last-place Venezuela to tie Argentina 1-1 at Estadio Monumental in their most recent match.

With only two games remaining in group play, the Orangemen currently find themselves out of a World Cup spot. Unhappy with previous manager Danny Blind’s start to the World Cup qualifiers, he was replaced by 69 year-old Dick Advocaat, who had managed the Dutch team three times previously and was seen largely as a caretaker.

Recent results have made him appear as more of an undertaker, with the Orangemen on the verge of elimination. With the team itself captained by Arjen Robben, and comprised of mostly European international players, one would think the Dutch FA has buyers’ remorse in appointing Advocaat to the managerial post. Expect Advocaat to be removed immediately as manager after the final group match, given how badly the team has underperformed.

A team ranked in the top ten of the FIFA World Rankings should’ve already qualified for the World Cup, but Chile has struggled in group play. With two games remaining, Chile finds itself needing at least four and possibly six points in order to advance beyond the group. But in the CONMEBOL group, every point is difficult and they have an uphill battle to advance to Russia.

Their underperformance is a bit surprising, given their recent successes in tournaments against the same teams. While the squad is largely the same, there seems to be some dissension among the players. After the 1-0 loss against second-to-last-place Bolivia, star forward Alexis Sanchez ripped his critics (including reporters) on social media and indicated that the negativity was affecting his level of play.  A few days prior to the Sanchez comments, midfielder Arturo Vidal also lashed out at the media following a 3-0 loss at home to Paraguay. Vidal also announced that he will retire from international play after the current World Cup competition is over for Chile. Based upon where Chile is in the current group stage, that figures to be next month.

The last decade has seen China infuse hundreds of millions of dollars into their soccer program in order to establish a foothold on the world stage. After the creation of their professional football league, they sought out the best managers available to train their players professionally. Top-flight managers in the China Super League include Luiz Felipe Scolari, Manuel Pellegrini, Andre Villas-Boa and Sven-Goren Eriksson. They then proceeded to purchase players whom they felt could improve the play of their home-grown players, often paying exorbitant amounts of cash. While many of these players may have seemed past their prime in terms of their ability, the hope was that they would pass along their knowledge of the game to their Chinese teammates and thus improve their play.

The results in the Chinese Super League were lacking, and their home-grown players failed to show improvement on the world stage. The Chinese squad sits in fifth place in the AFC group, behind teams such as Syria and Uzbekistan, and that’s about as disappointing as it gets.

Barely a year ago, Das Team was ranked tenth in the FIFA World Rankings. Manager Marcel Koller, appointed to the position in 2011, was considered somewhat of a genius for his ability to cobble together such a successful team without any world-renown players. Fast-forward to 2017, and Austria finds itself eliminated from advancing to World Cup competition after only eight games in a relatively weak group.

With the majority of their roster playing across the border in the Bundesliga, Austria certainly seemed to possess the talent to have been more successful within their group. But after two more matches in October, Das Team’s players will be returning to their clubs, and one would think that Koller will be returning to his native Switzerland in search of his next job assignment.