Is Tyus Jones ready for his next challenge? 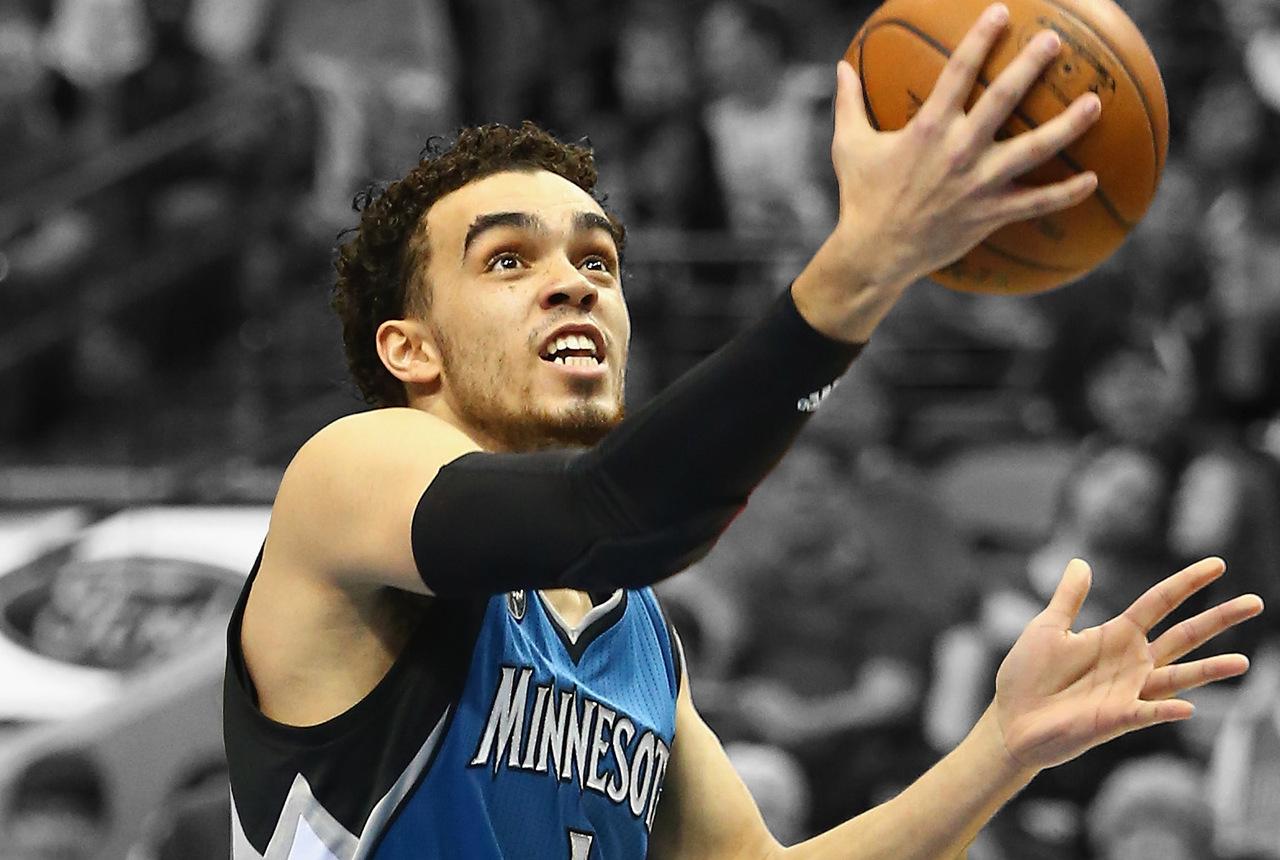 Is Tyus Jones ready for his next challenge?

There is something about a home town kid that just strikes a harmonic chord within a fan base. Born in Burnsville, Minnesota, Timberwolves point guard Tyus Jones fits the bill perfectly.

Coming in to his 3rd NBA season, Jones needs to make the leap from 3rd string point guard on a struggling Wolves team, to a reliable back up guard on a team hoping to contend in a tough western conference.

Jones played 60 games last season, 23 more than his rookie year under the late great Flip Saunders. He spoke to Jerry Zgoda of the Star Tribune last season about the frustrations of being a patient bench player.

“Obviously, it’s frustrating because everyone wants to play. It’s a little frustrating because you want to be out there helping contribute to the team. At the same time, Coach is calling the shots. He doesn’t have me in the rotation. That’s fine.” he said.

This patience seems to finally have been relayed by Coach Thibodeau, with Jones currently the only other Point Guard on the Timberwolves roster, and the free agent guards left are no world-beaters.

Improvements in every area of shooting over his first two seasons are a great sign for Jones, whose 35.6% mark from behind the arc has hit an average rate, much better than his 30.2% in year one. A testament to the Minnesota man’s work ethic.

Jones is a certified winner. He has won at every level he has played at, starring in for Duke in a memorable championship game in 2015. His ability to look for and find teammates and initiate offense with both wings and bigs will be big this year for the Wolves bench.

And of course we all know Tyus ‘Stones’  has that clutch gene firmly implanted in his DNA:

In order to take that leap from 3rd stringer to bench floor general, Jones will need to continue to improve the outside shot, as well as maintaining his low turnover-high assist type play he has flashed over his time with the Wolves.

It’s a big year for this home town kid, let’s hope Tyus can grab this chance like he has so many times before.