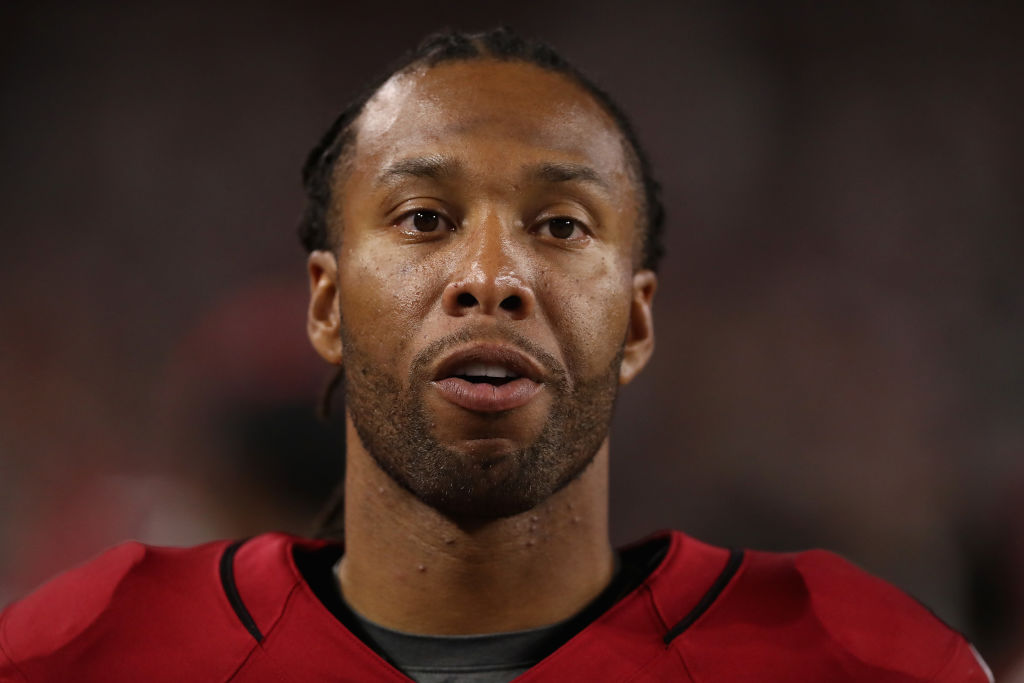 Ask an NFL player who the most likable, down-to-earth guy is in the league right now, and the majority of them will answer “Larry Fitzgerald.” Fitz never complains or talks trash, and instead let’s his play on the field do the talking. He probably has opinions, but knows not to share them. He’s a role model who today’s youth can look up to.

But he’s not the only character guy in the league.

Drew Brees is another NFL’er who is often mentioned, so it wasn’t a surprise that a recent poll named him one of the most likable players. What was surprising, however, is that J.J. Watt was mentioned as well.

ESPN’s Darren Rovell tweeted out the results of the E-poll, which had Fitzgerald as No. 1, understandably so.

It’s funny that Antonio Brown made the list, given what went on with his Facebook Live stream during the playoffs last season. That didn’t really paint him in the best light. But seeing character guys such as Jordy Nelson and Von Miller is no surprise, and those guys certainly deserve to be on the list.