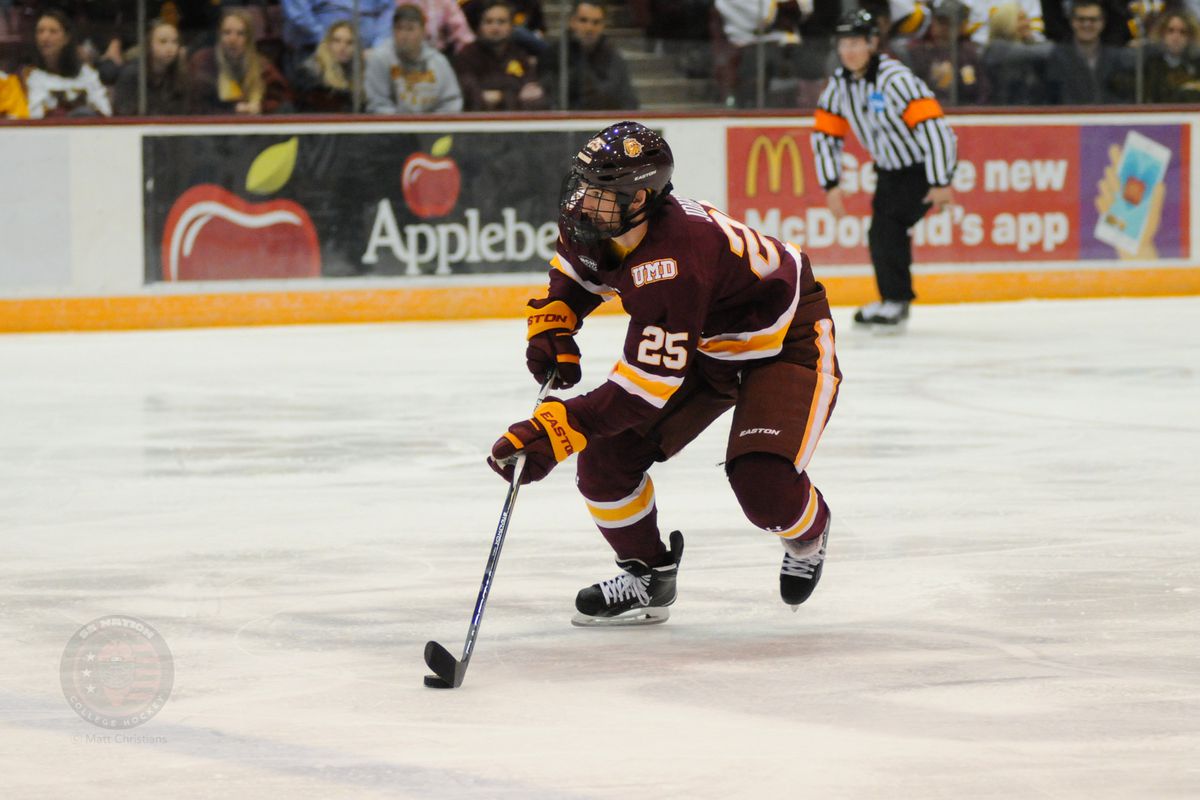 The Pittsburgh Penguins are gonna be in Buffalo for the weekend as they participate in yet another rookie tournament.

Last year, the Penguins went 0-3 but that doesn’t matter as much as the individual performances, since that’s what we’re really looking for here. As you’d expect, Jake Guentzel and Teddy Blueger were among the goal scorers. Guentzel even got some praise from Wilkes-Barre/Scranton Penguins coach Clarke Donatelli, with Donatelli saying “[Jake Guentzel] got better and better as [the tournament] went on. He’s going to be a hell of a player.”

The roster is as follows:

The tournament, in terms of the Penguins, is of course headlined by Zach Aston-Reese and Daniel Sprong, but one name that every Penguins fan, and likely every hockey fan is happy to see is a healthy Lukas Bengtsson. Bengtsson was an alternate captain for the Penguins at last year’s rookie tournament, and he without a doubt deserves that “A” again for the things he’s gone and persevered through. For more on that, check out this article on PensBurgh.

Who are you most looking forward to seeing?