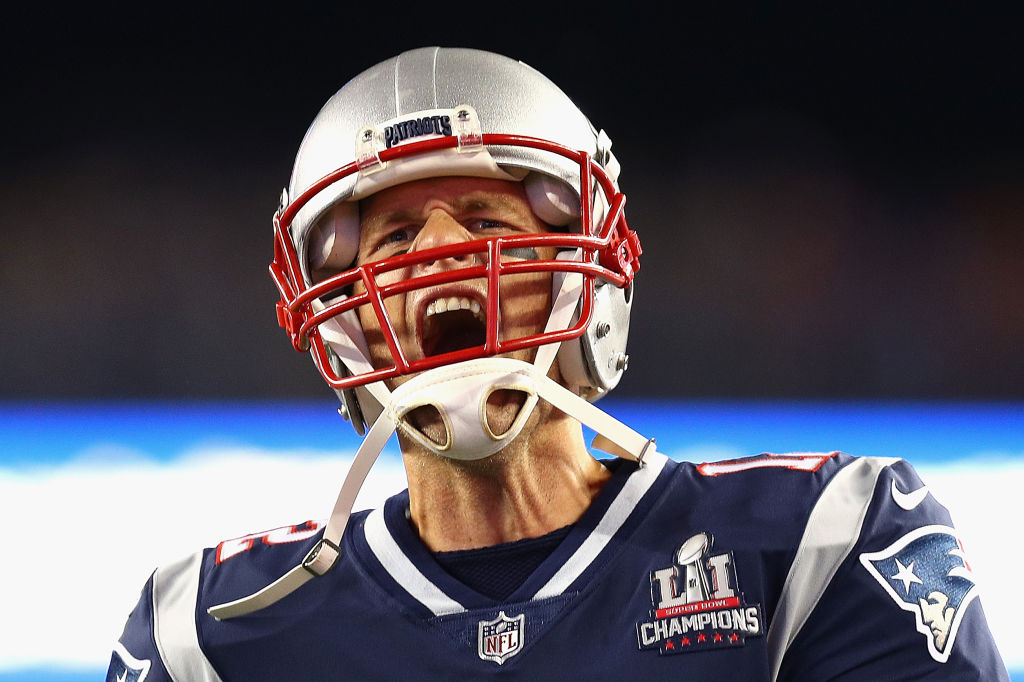 Patriots quarterback Tom Brady was none too pleased after New England got beat by Kansas City in the season opener on Thursday night.

Brady had previously been 8-0 in season openers at home, but that record came to an end after the Patriots got taken to the woodshed in the final third of the game, and ended up losing 42-27.

And Brady was not happy about it. Check out his reaction when the Chiefs closed out the game and prepared to go into victory formation just before the two-minute warning.

Patriots fans are depressed over the fact they might lose a single home game to an AFC team. pic.twitter.com/Z8txQThoqt

The Patriots now have some extra time to rest and recover from the loss, so Brady will have some time to turn that frown upside down.