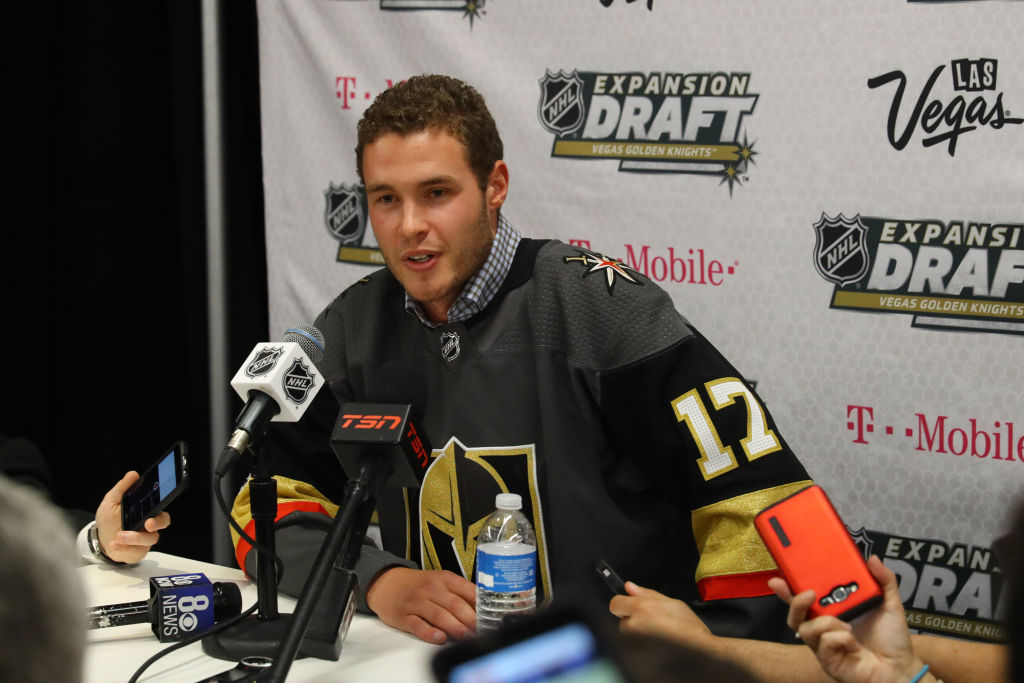 Via the LA Kings:

The Rookie Games between the Los Angeles Kings and the Vegas Golden Knights on September 12-13 at Toyota Sports Center will be live streamed on LAKings.com.

The matchups are the first ever games being played by the Golden Knights.

A total of 28 players are attending the Kings Rookie Camp. The notable absence is Gabriel Vilardi, the Kings 2017 first round draft pick, who is  sidelined with an injury.

Kings Rookie Camp, which began today at the Toyota Sports Center in El Segundo, concludes with the two games, Tuesday at 5 p.m. and Wednesday at 1 p.m.

Ticket information for this year’s Rookie Games is as follows:

Tickets for each game are available for purchase on the day-of-the-game at Toyota Sports Center for $10. Proceeds from all ticket sales for this year’s Rookie Games will benefit the Kings Care Foundation. Seating is limited, and fans may begin lining up for tickets 90 minutes before each game.