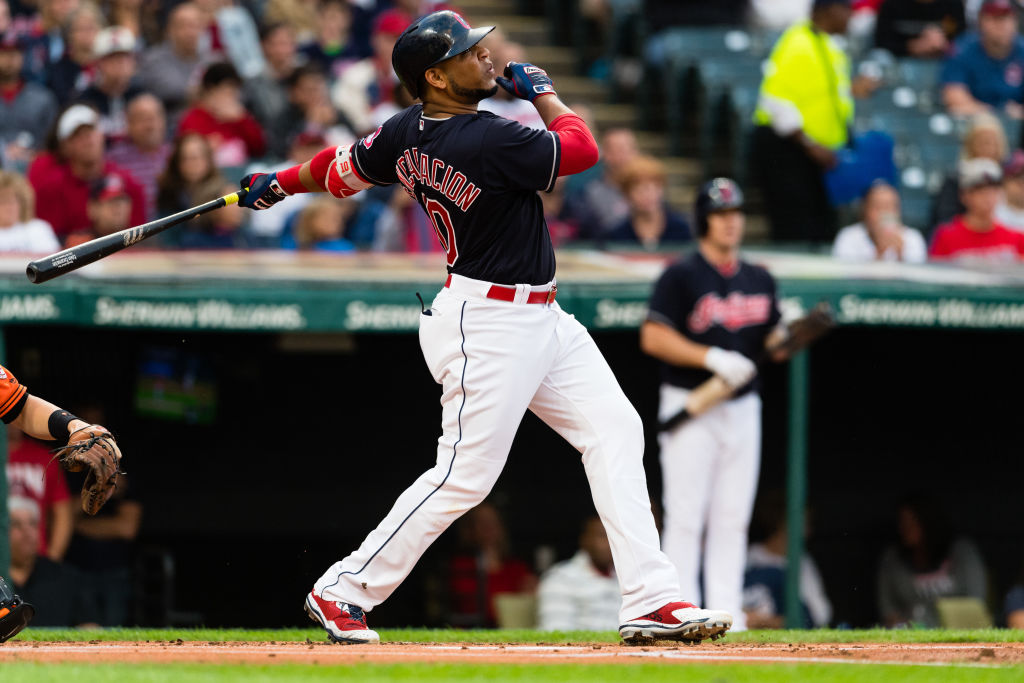 As has been the case nearly every game during this winning streak, the Indians got on the board first in the first. Today against Wade Miley, it was Francisco Lindor and Yandy Diaz who reached base before Edwin Encarncion brought Austin Jackson (who replaced Lindor on a fielder’s choice) and Diaz home for a three run lead.

That would be all the Indians would get until the sixth when Yandy Diaz doubled and Carlos Santana brought him home with a two out double down the right field line. They added one more in the seventh on an exciting play as the Indians loaded the bases, then Lindor scored on a wild pitch that barely bounced away from Caleb Joseph.

Mike Clevinger was his typical self today, striking out seven and allowing just three hits over six scoreless innings. This was Clevinger’s third consecutive start with exactly six shut out innings. During this stretch he has struck out 21 while allowing 6 walks and ten hits.

Tyler Olson and Bryan Shaw continued the shut out with perfect innings in the 7th and 8th before Nick Goody finished things off in the ninth. The shut out was the Indians 17th of the season as a team and they extended their team record winning streak to 16 games.

Santana reached base three times including a walk, single and double. His ground rule double extended the Indians lead to four runs.

Encarnacion’s three run shot in the first provided all the run support the Indians would need.

As mentioned above, Clevinger pitched six shut out innings, struck out seven and walked three. He eliminated one base runner with a double play.

Tribe Time Tomorrow: Josh Tomlin will make his second start since coming back from the DL against Gabriel Ynoa and the Orioles. Ynoa was used out of the bullpen for his first 5 appearances of the season.