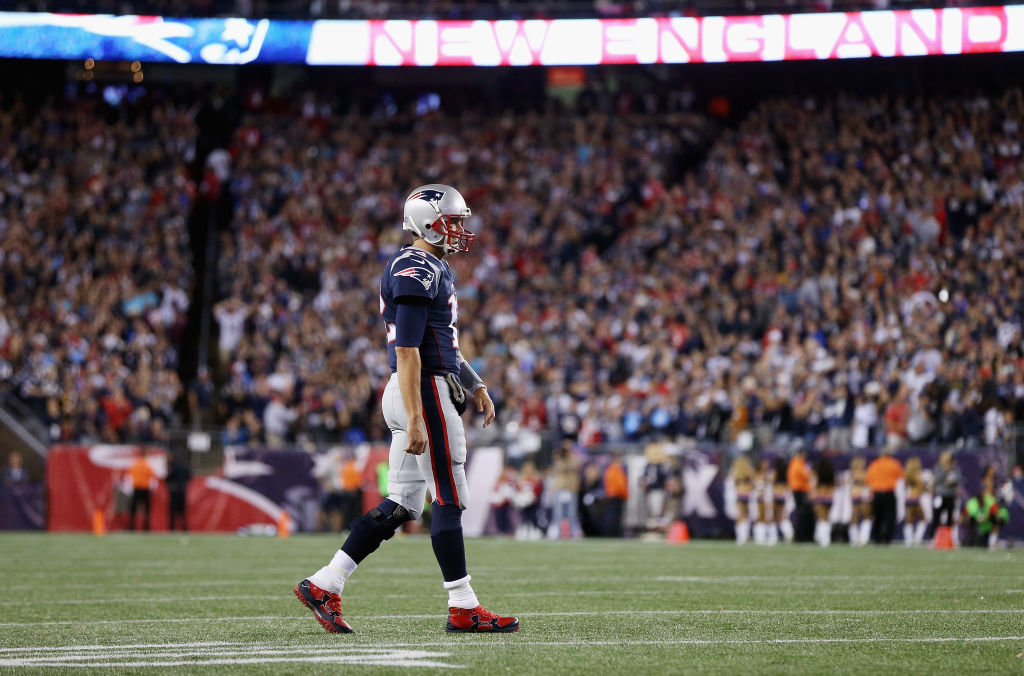 The 2017 NFL season kicked off on Thursday with what would have been a matchup of last year’s AFC Championship Game between the Kansas City Chiefs and the New England Patriots…that’s of course had the Chiefs been able to knockoff the Steelers in the Divisional Round, which they didn’t.

With the exception of Miami and Tampa Bay, the rest of the league, kicks off Sunday with the final two matchups on Monday Night.

The biggest storylines going into this season, have once again, centered on the QB position- from Kaepernick being passed up for just about anybody else who can throw a football, to the 2017 QB Rookie Class, to Andrew Luck’s playing status being up in the air, to Matthew Stafford becoming the highest paid player in the league, in the NFL, it’s all about the passer.

With that, let’s go to our predictions, with first to last place running left to right.

For the first time in about 10 years, I won’t be picking the Patriots to get to the Super Bowl. Last season, I had an AFC Championship matchup of Kansas City vs. New England, and I was pretty close. This year, I believe because of injuries to Julian Edelman, the failure to re-sign Blount, and the fact that Tom Brady is now 40, the Patriots won’t get back to the Super Bowl, but they’ll come close. They are still the cream of the crop in the AFC, but I believe, this is the year of the Raiders.

A healthy Oakland team would have won the division last season, and more likely than not, made it to the AFC Championship game where their Big 3 of Carr, Cooper, and Crabtree might have been enough to knock off Brady and the Patriots. Now healthy and with Beast Mode at running back, I believe the Raiders are the team to beat. The Patriots, Chiefs, Steelers, and Titans will follow in a highly competitive season.

For the NFC, I’m sticking with my money pick from the last 3-4 seasons, the Green Bay Packers.  Rodgers has lost two of the last three conference title games, which ironically, would have set up a dream Super Bowl matchup against Brady, something we would have LOVED to have seen.

This year’s Super Bowl we predict, will give us Aaron Rodgers versus Derek Carr, and we are very happy about that.