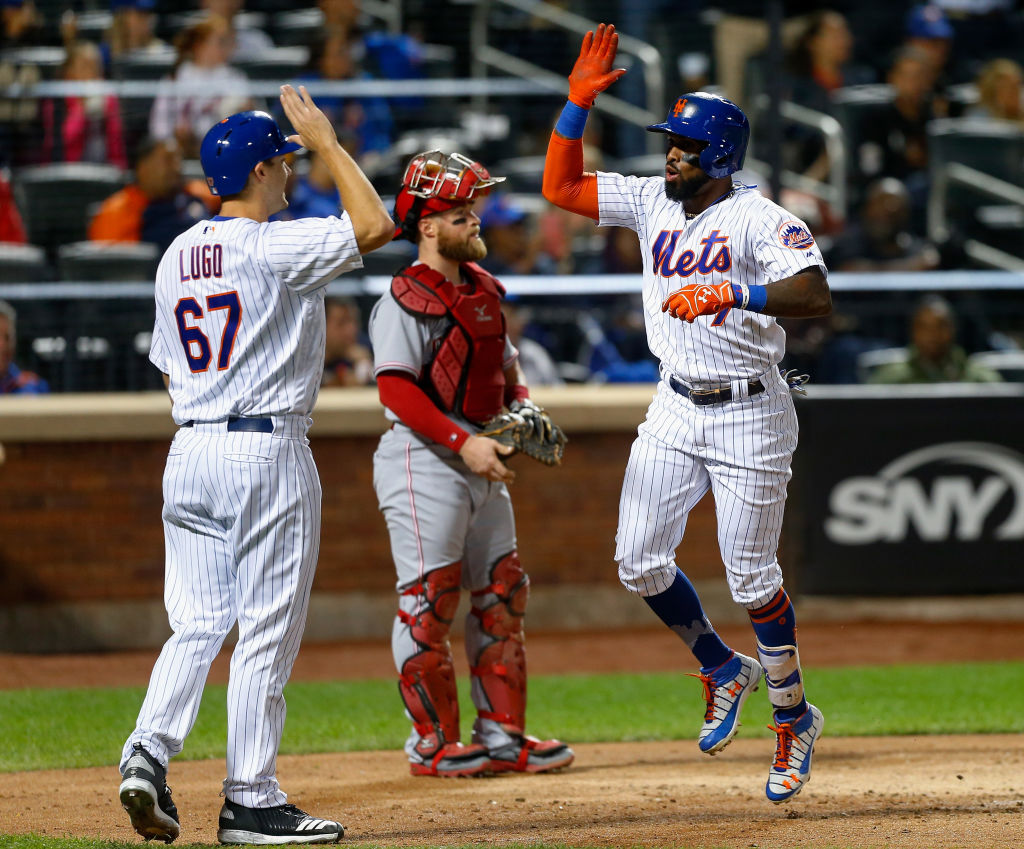 The New York Mets (62-79) have played well over the past week thanks to a break in their schedule. Thanks to matchups against the lowly Philadelphia Phillies and Cincinnati Reds (61-81), the Mets have won four of their last five games, including three in a row. The Mets will look to secure a series victory over the Reds as the two teams continue their four game set tonight. First pitch for the third game of this series is scheduled for 7:10 pm at Citi Field.

The pitching matchup is a rematch of the August 30th contest in Cincinnati between Rafael Montero (4-9, 5.21 ERA) and Homer Bailey (4-7, 7.24 ERA). Montero earned another win in his last start, giving up four runs in 5.1 innings to defeat the Phillies on Monday. Bailey also pitched well in his last start, giving up three runs in six innings against the Milwaukee Brewers on Monday, but didn’t factor in the decision. The Reds ended up picking up a 5-4 win in that contest.