For the final race of the regular season the Monster Energy Cup Series drivers were back to Richmond on Saturday night for 400 laps of action packed racing.

The second stage had Kyle Larson leading laps as Kyle Busch got hot and took the race lead back at lap 139.  Martin Truex Jr. was next to get hot and take the race lead at lap 153.  The green flag racing  kept on going as Martin won the second stage.  Leaders pit and Martin kept the lead off pit road.

The third stage saw Martin Truex Jr. leading lap after lap.  At lap 256 it was caution time as Danica Patrick spins out.  As cars pit under caution an ambulance was too close to pit entrance and Matt Kenseth winds up smacking into a car trying to slow up causing some major damage to his car.  Kyle Larson won the race off pit road.

As the race continued Martin Truex Jr. started to get hot and finally took the race lead at the end of lap 287.  The green flag racing just kept on going and around lap 319 it was the start of green flag pit stops.  During this time period Dale Earnhardt got to lead a whole bunch of laps.  With 53 laps  left Brad Keselowksi took the race lead. Martin Truex Jr. though had fresher tires than Brad and with 46 laps left was in the race lead again.  The really long green flag run continued as Martin put up a few second lead over the field.  With 4 laps left Derrike Cope was slow on the track and brought out the caution.  The cars pit and Kyle Larson was able to win the race off pit road.

The overtime restart was the final one as Kyle Larson got the race lead and started to pull away from the field.  On the final Lap Martin Truex Jr. winds up smacking into the wall hard to bring out the caution giving Kyle Larson the race win.   Chase Elliott, Matt Kenseth, and Jamie McMurray made the chase on points.

Kyle Larson stated that he has a great shot at the championship and that he knew he needed a caution to have a shot.

“Have to bully our way to the front,” said Erik Jones. 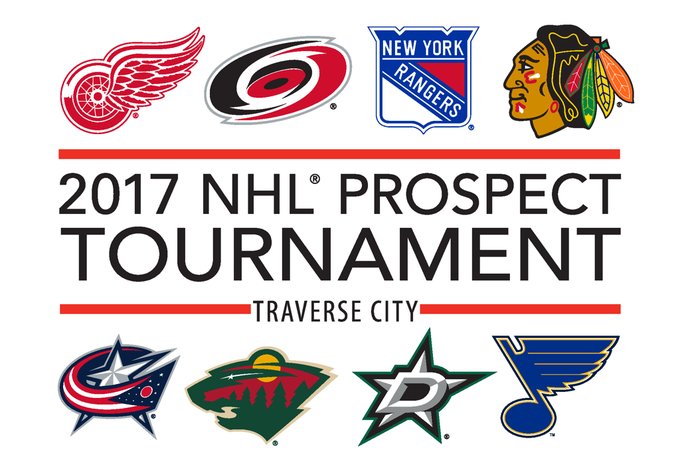 After the offensive onslaught on Friday night, today’s game was a much tighter affair. The first would be a physical feeling out process with the...