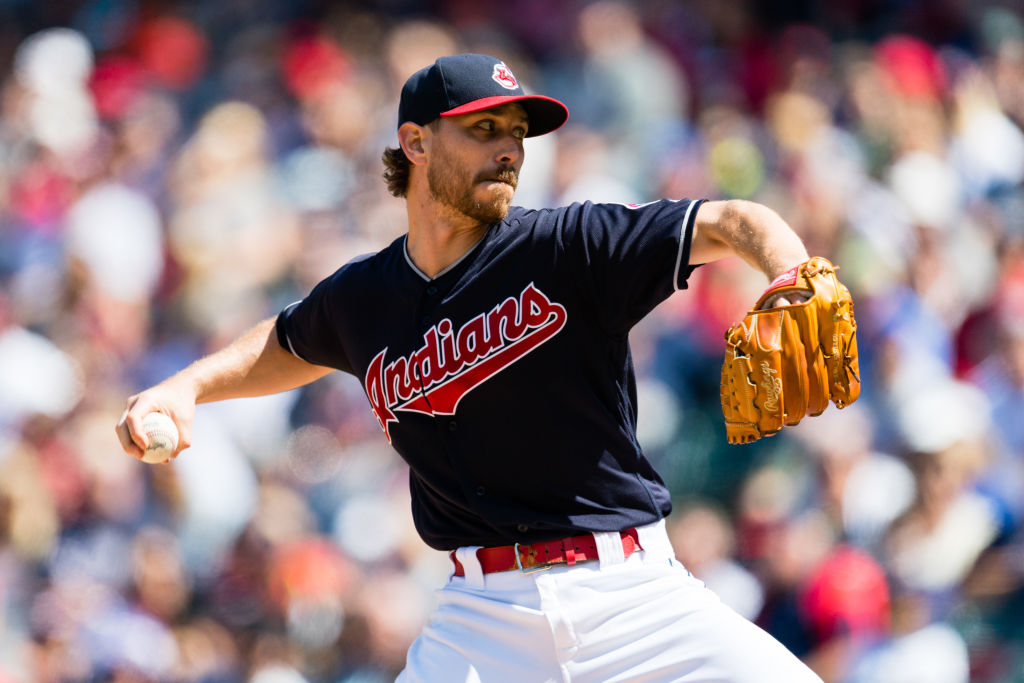 And now for something completely different, the Indians didn’t score the first run of the game. Josh Tomlin allowed three hits in the first including a two out infield single that brought home one. He wouldn’t allow another baserunner through five, however, giving the Indians ample chance to come back.

That they did as Yan Gomes and Giovanny Urshela combined to score the first run for the Tribe in the third, then Jay Bruce knocked home Carlos Santana in the fourth to take the lead. It was Santana again in the fifth as he hit his second double of the game off Gabriel Ynoa with two outs, scoring Lonnie Chisenhall from first and giving the Indians single runs in three consecutive innings.

Tomlin came out for the 5th, but wouldn’t last long as Tim Beckham hit his 20th home run of the season out to left to bring the game within one. Joe Smith then came in and struck out two to earn a hold in a scoreless frame. Craig Breslow and Dan Otero combined to do the same in the 7th, then, with the addition of another run on a solo shot from Francisco Lindor, Bryan Shaw earned another hold in the eighth. Cody Allen finished things off with a 1-2-3 ninth to extend the streak to 17.

Lindor’s solo shot in the seventh gave the Indians a two run lead, although they wouldn’t need it thanks to four shut out innings from the bullpen.

Shaw may have had his most dominant outing of the season today, striking out all three batters faced in a perfect eight.

Santana was responsible for two Tribe runs today, scoring after a double for the first and knocking one in with a double layer on.

Josh Tomlin allowed just two runs in five innings to earn the win.
Giovanny Urshela knocked in a run with a double off the left field wall.
Cody Allen pitched a perfect ninth and struck out one.

Tribe Time Tomorrow: Sunday night on ESPN the Indians and Orioles will wrap up their three game set and the season series with Trevor Bauer and Jeremy Hellickson facing off at 8:05 PM in Cleveland.