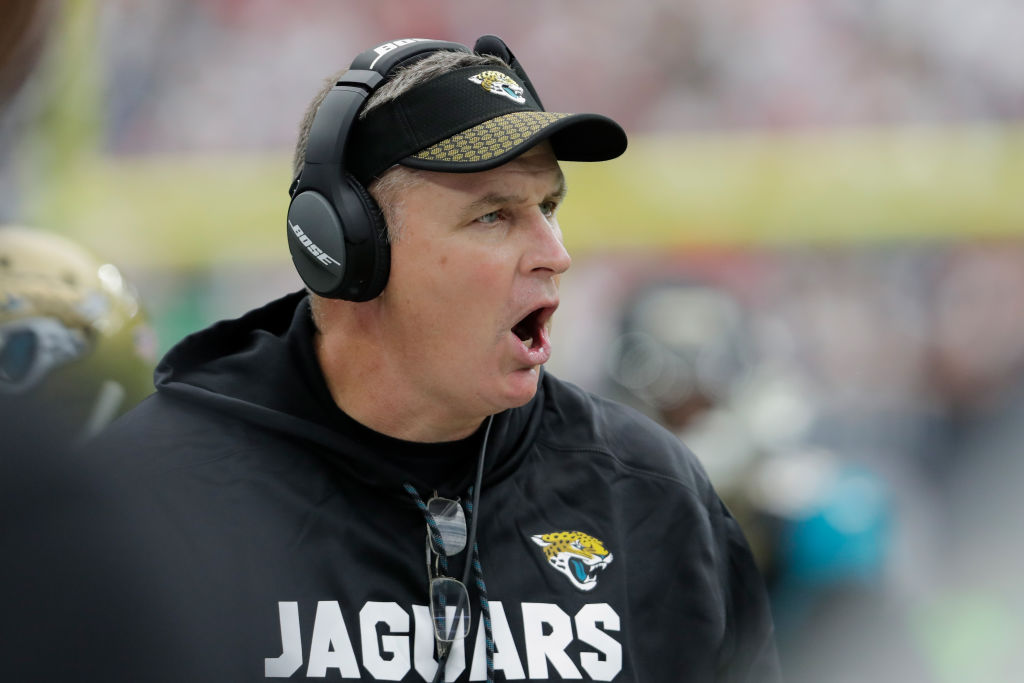 The Jacksonville Jaguars have ushered in a new coaching regime, and they have a new identity as well.

And with a new identity, comes a new nickname.

Jacksonville dominated Houston in the trenches, which was key in their 29-7 victory. Blake Bortles completed only 11 of 21 passes for 125 yards, so it’s not like the Jags passed their way to victory. But Leonard Fournette had a huge day on the ground, with 26 carries for 100 yards, in his first career game.

Still, though, it was all about the defense. Jacksonville racked up 10 (!) sacks in the game, and forced four turnovers (three fumbles, one interception). That earned them a new nickname.

Sacksonville — it has a nice ring to it. I’m on board.