Just Who Is Grayson Downing 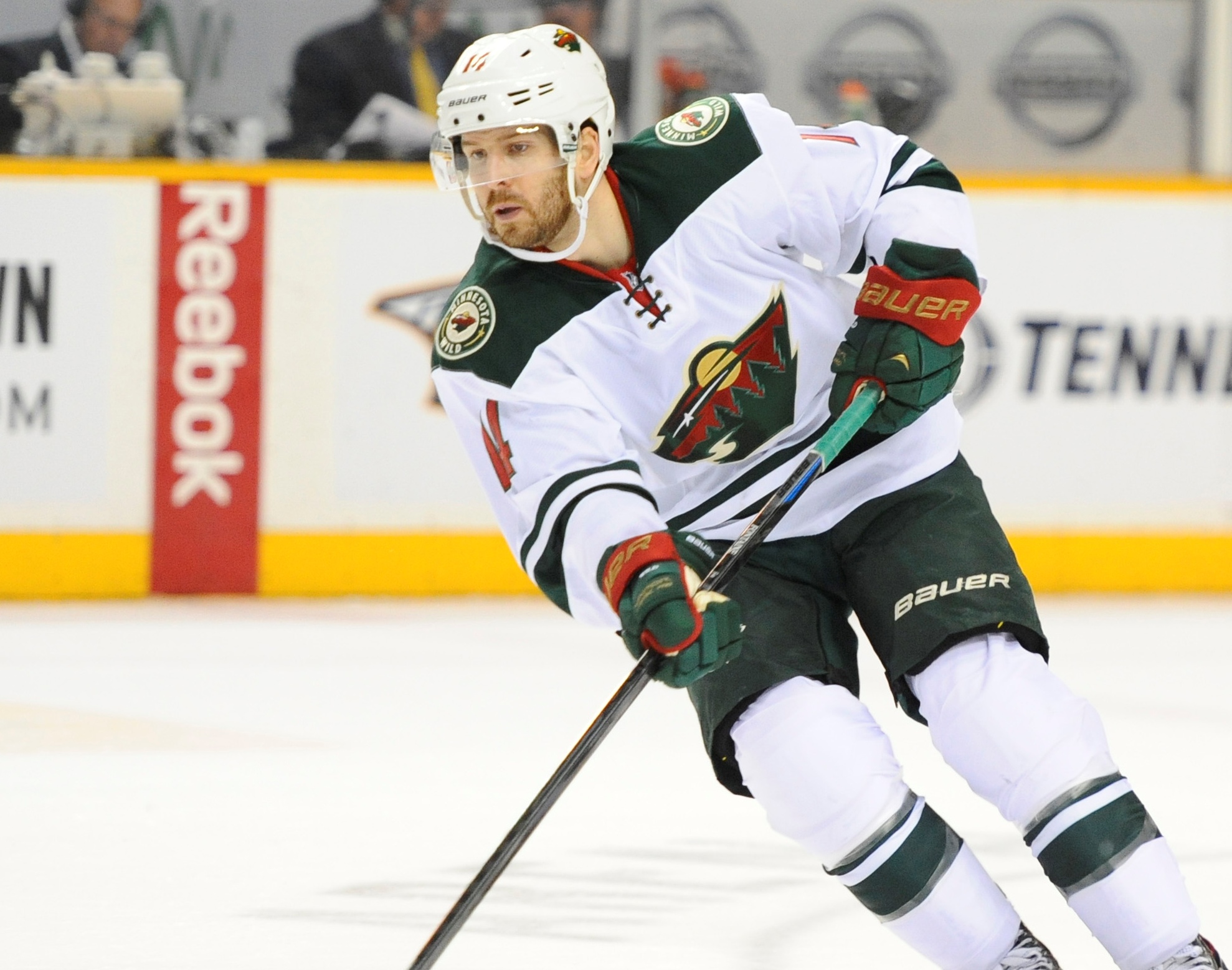 Just Who Is Grayson Downing

In their quest to add more skill below the NHL level, the Oilers took a chance this off-season on Grayson Downing. Through two pro seasons, Downing has both disappointed and flashed some potential as an offensive player. After starting his career with the Iowa Wild, Downing spent the end of last season in Tucson with Arizona’s AHL affiliate.

He wasn’t on Minnesota’s NHL radar right off the start, but Downing posted a solid rookie season in the AHL, going 19-21-40 in 56 games on a porous Iowa squad. With heightened expectations going into last season, Downing disappointed and played himself out of the picture in Minnesota. He posted only 7-15-22 in 47 games before being shipped to Tucson, where he scored just 2-2-4 in 12 contests.

Heading into this season, Downing will get a fresh slate with the Oiler organization and has a clear path toward a featured role with the Condors offensively.

Downing’s bread and butter throughout his playing career has been his offensive ability. He was a point producer for New Hampshire in the NCAA before joining the Wild, and was an offensive player for the Wild at the AHL level during his rookie season before last year’s bump in the road.

At 6′ and 195 pounds Downing isn’t big enough to play a power-forward game, meaning his value comes in the offensive numbers. He’s also a left-shot center, something the Oilers seemingly have a plethora of.

For a closer look at Downing, we turn to the Hockey Wilderness blog for their take.

“The six-foot, 192-pound pivot made an immediate impact with his skill and offensive ingenuity, resulting in five goals and five assists in his first 11 appearances. By the end of the season he was leading the Iowa Wild in points per game with 0.71 and power play goals with six.”

“While there is plenty to like about Downing, (Brent) Flahr also highlighted the things that he needs to improve upon. “He’s going to need to get stronger, although part of that is the health issues maybe. I think he has the skill level and the head for the game to be able to play in the NHL. Whether he’s strong enough or fast enough, we’ll see.”

Barring a significant number of injuries to the NHL roster, we shouldn’t expect Downing to play for the NHL club this season. In fact, I’m not sure we should even expect him to hang around in camp very long. Once Condors camp opens, I suspect Downing will be sent right down to join the team in Bakersfield.

This season, like for many others on the farm, will be about establishing a permanent spot in the lineup for Downing. After a down year which saw him get moved around, we should expect him to regain form and emerge as a top-six forward for the Condors. If he does that, we should consider it a successful season.

On the face of things, it certainly looks like this signing was purely for the AHL club and to provide the organization with some depth moving forward. If Downing can rediscover the offense he posted two season ago, maybe we can talk about him pushing for some NHL time down the road. Until then, we should consider him Bakersfield bound.