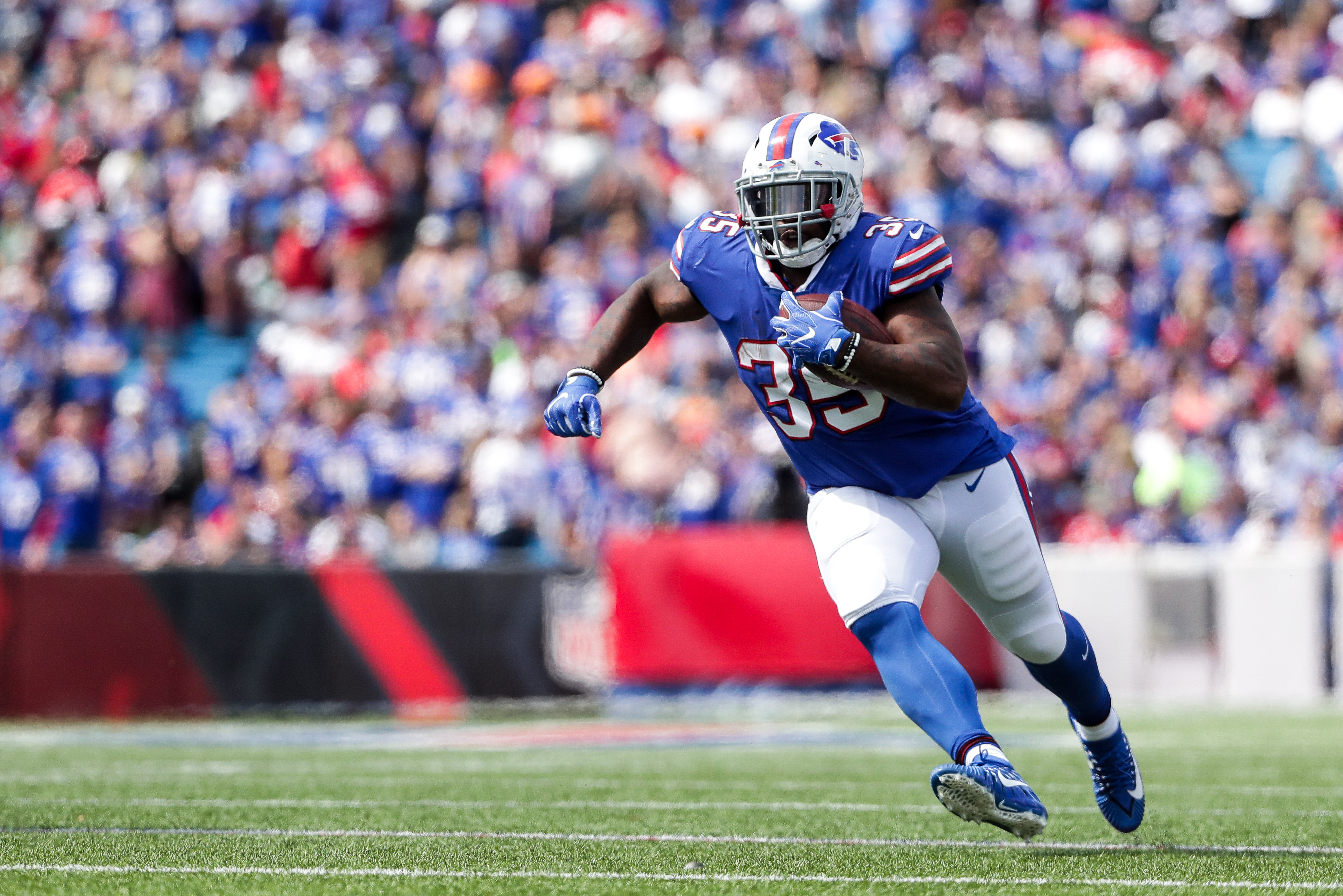 1) 1st PLACE BILLS! 1ST PLACE BILLS!! Alright, we all know this isn’t lasting. I’m happy for Bills fans who went to that game and were able to enjoy the experience. The first game is always special because it really has become a celebration of football returning more so than celebration of the Bills making a march to the playoffs. There’s some good stuff, but there’s going to be A LOT of * after the good stuff. Let’s be real, the Jets are a junkyard fire. And it’s almost impossible to not write about that when it comes to analyzing this one. So, after every compliment, just realize there’s kind of BUT after it.

2) I thought the Bills safeties (Poyer/Hyde) had themselves a game today. The duo combined for 6 tackles, 2 INTs, a sack, and 3PDs.  This is good news for the Bills since these were players Doug Whaley…err…Sean McDermott picked in FA. It shows, for now, that the Bills were able to find under the radar free agents to make an impact. Secondary has been a concern for me, but if they get games like these from Poyer/Hyde, it will temper those trepidations.

3) LeSean McCoy is the GOAT. Today was his 34th 100+ yard rushing game for his career. His 159 yards in total offense (110 yards rushing/49 receiving) was done on 26 touches and his 49 yards receiving was his 3rd best outing since coming to Buffalo. His 22 carries were the 2nd most since joining the Bills. As I joked on Twitter, I wish the Bills would pay him to sit the next two years so they can save him for when they are good (My guess: 2019). Additionally, most of his running plays came with Tyrod under center (19 carries) which is different than what we’ve seen in the shotgun formations that Roman/Lynn loved running.

4) Tyrod Taylor will never be able to do right with some of the media and fans in this town. FINALLY…he uses the middle of the field with throwing to Clay/McCoy. This was the biggest determinant against him that we heard last year. Even when Tyrod would get 12 yards after running for his life, you couldn’t go 5 tweets without someone complaining about a TE being open from their all-22 press box view.  I kind of felt that was more by design by the offense cause they used the outside more in passing plays. Yes, dipshits, certain pass patterns are designed to go to a primary WR as its not sandlot football. So, what happens in the post game hot narrative formations….HE ONLY COMPLETED 4 PASSES TO WRs

I give up. Passing for 16 of 28 and 262 yards in total offense (224 through air and 38 by ground)  is an alright game. Averaging 8 YPA is decent. Am I saying he needs to go on the wall of fame? No. But a little bloody gratitude would work.

5) Everyone who used the Google machine to see previous Dennison passing offenses, saw how TEs and RBs out of the backfield did well. Maybe…just maybe…THE GAME PLAN WAS TO TAKE ADVANTAGE OF THE MIDDLE OF THE FIELD WITH RBS AND TEs BECAUSE THE JETS LBS ARE GARBAGE!! I mean, maybe them dressing only 4 WRs would have told you this was a part of the plan.

Or maybe the WR corps sucking should warn you to not expect the Randy ratio with Andre Holmes. Does today’s game solve the QB quandary? No. Will this game get remembered 20 years from now? No. Just pick another week to shit on Tyrod, will you? Or at least acknowledged all the things I just said in your #columnASIshitthem.

Then you wonder why he said the media in this town doesn’t treat him fairly. Well, here’s exhibit: A…assholes.

6) I noticed Dareus wasn’t used that much on 3rd and long situations. Instead, the Bills had some guy in a Shawne Merriman jersey rushing the QB. That’s fucking stupid. Dareus is arguably your best defensive player and to make him a 2-down player when he has a resume of getting after the QB seems stupid. I don’t know if that’s more about monitoring him because of his hamstring injuries during camp or them just being dicks, but I need Dareus on those passing downs.

7) The Bills should have won by more than 9 points. There were moments in this game when the Bills tripled the Jets offensive output. It took the Jets 20 minutes to get their first 1st down. At one point, the Bills had 14 1st downs to the Jets 2 and had 304 yards in total offense to the Jets 111. It should have been a blowout.

8) The Jets had 7 drives that resulted in 3 plays or fewer. Seriously, they are hot garbage.

9) For the shotgun obsessed portion of Tyrod Taylor’s game: Taylor was out of shotgun 27 times and was 10 of 16 for 98 yards passing, 32 yards rushing, and sacked twice.  Bills running plays out of shotgun: McCoy had 3 carries for 34 yards and Tolbert had one carry for 3 yards.

10)  In Charles Clay’s last 4 games with Tyrod Taylor starting (TT didn’t start finale against Jets last year), Clay has 22 catches on 32 targets for 262 yards and 5TDs. The Bills threw it to Clay a lot today (9 targets), but he had some key drops that he needs to get over. Albeit, I’m sure #Bouffantsully will blame Tyrod’s spiral for the drops.

11) The Bills allowed just 2.5 yards per carry which was the fewest they have allowed since 2014.

13) Final word: Enjoy this win, because I think this is the calm before the losing storm. The Bills would be 14-2 if they played the Jets every game this year. The schedule will get much harder, so, prepare yourself for a losing streak. If they beat the Panthers next week, it will change everything and I understand if some want to hold out hope for that.  Yet, I don’t think that’s happening.