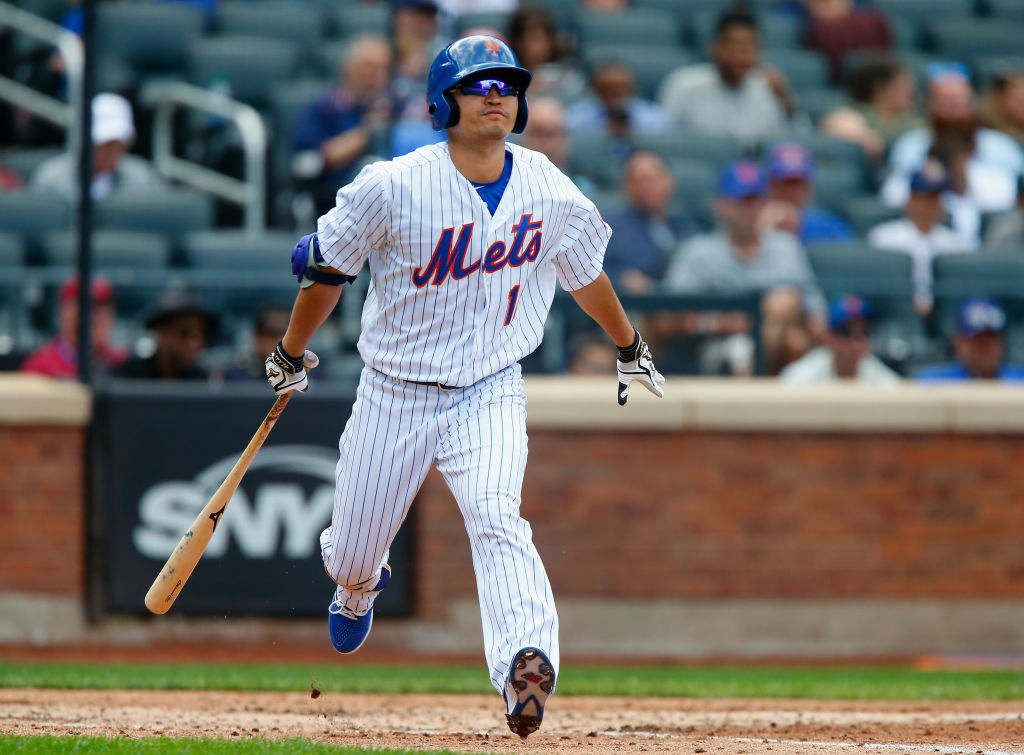 The New York Mets (63-80) had a good home stand last week, winning five out of seven games against the Phillies and Reds, which was nice but doesn’t mean much in the grand scheme of things. The season has long been over for the Mets, who fell out of playoff contention before the All Star Break, making their opportunities to impact the postseason picture few and far between. The Mets will get a major opportunity to play spoiler this week when they open a nine game road trip against the National League Central leaders, the Chicago Cubs (77-66). First pitch for the opener of this three game series is scheduled for 8:05 pm at Wrigley Field.

NEW YORK, NY – SEPTEMBER 10: Norichika Aoki #11 of the New York Mets lines out in the fifth inning against the Cincinnati Reds at Citi Field on September 10, 2017 in the Flushing neighborhood of the Queens borough of New York City. (Photo by Jim McIsaac/Getty Images)

The Mets will send right hander Robert Gsellman (6-6, 5.44 ERA) to the mound tonight. Gsellman pitched well in his last start, giving up three runs (two earned) in six innings to defeat the Philadelphia Phillies last Wednesday. The Cubs will counter with left hander Jose Quintana (9-11, 4.32 ERA), who they acquired in a mid-season deal with their cross town rivals, the Chicago White Sox. Quintana was great in his last outing, tossing six shutout innings against the Pittsburgh Pirates last Wednesday, but he didn’t factor into the decision thanks to a lack of run support. The Cubs ended up scoring a 1-0 win in that contest after Quintana departed.