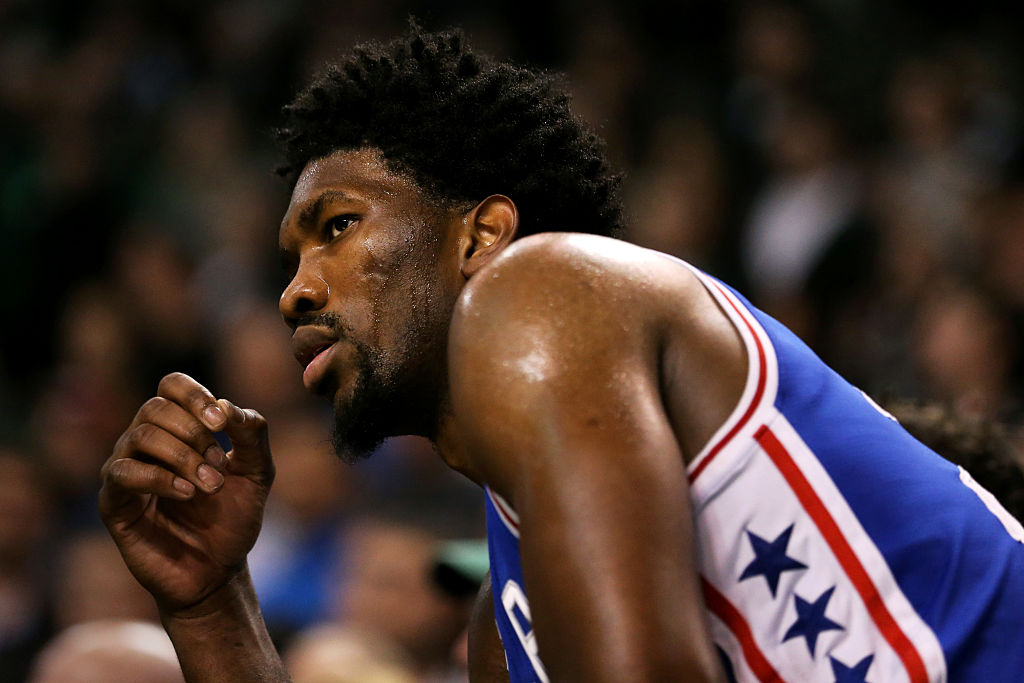 Joel Embiid’s health will be key for the Sixers as they prepare to embark on their 2017-18 campaign, with him having played in only 31 games last year. It seems like he’s been taking it easy, though, and has his eyes on the prize.

Instead of being active as far as physical activity goes, he’s been chatting it up on social media, which he’s been known to do. Embiid, in the past, had posted some immature things, but now appears to be a bit more grown up.

He’s now focused his efforts on recruiting Kristaps Porzingis to the Sixers, which likely won’t happen, but that hasn’t stopped him from trying.

Embiid’s most recent attempt involved him creeping in a recent post from Porzingis on Instagram. Here’s what he had to say.

Based on his early production, Joel Embiid projects as a first-ballot social media Hall of Famer #TrustTheProcess pic.twitter.com/UfAjFDaiyO

You can’t fault the man for trying.