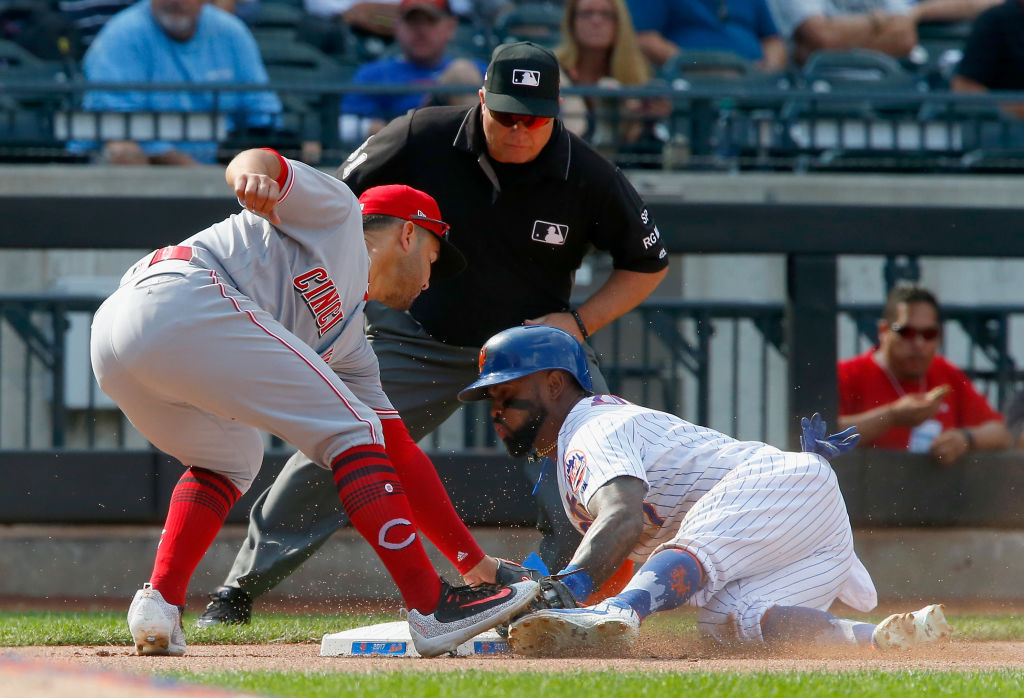 New York Mets’ fans have been counting down the days to the end of their lost 2017 season. Today, a preview of what lays ahead for the Mets in 2018 was dropped when Major League Baseball announced the regular season schedule for next season. Here is the Mets’ full slate of opponents and dates, courtesy of MLB.com’s Anthony DiComo, although game times will be announced in the coming months.

One interesting note is that the season starts on March 29th, a Thursday, with all 30 teams in action that day. This will not only mark the first time every team begins the season on the same day since 2011, but also establishes the earliest start to the regular season in league history (not counting international openers). The early start is part of the new collective bargaining agreement, which was designed to expand the regular season to build in more off days for the players. Let’s take a look at some of the highlights of the Mets’ 2018 schedule:

NEW YORK, NY – SEPTEMBER 10: Jose Reyes #7 of the New York Mets steals third base in the sixth inning against Eugenio Suarez #7 of the Cincinnati Reds at Citi Field on September 10, 2017 in the Flushing neighborhood of the Queens borough of New York City. (Photo by Jim McIsaac/Getty Images)