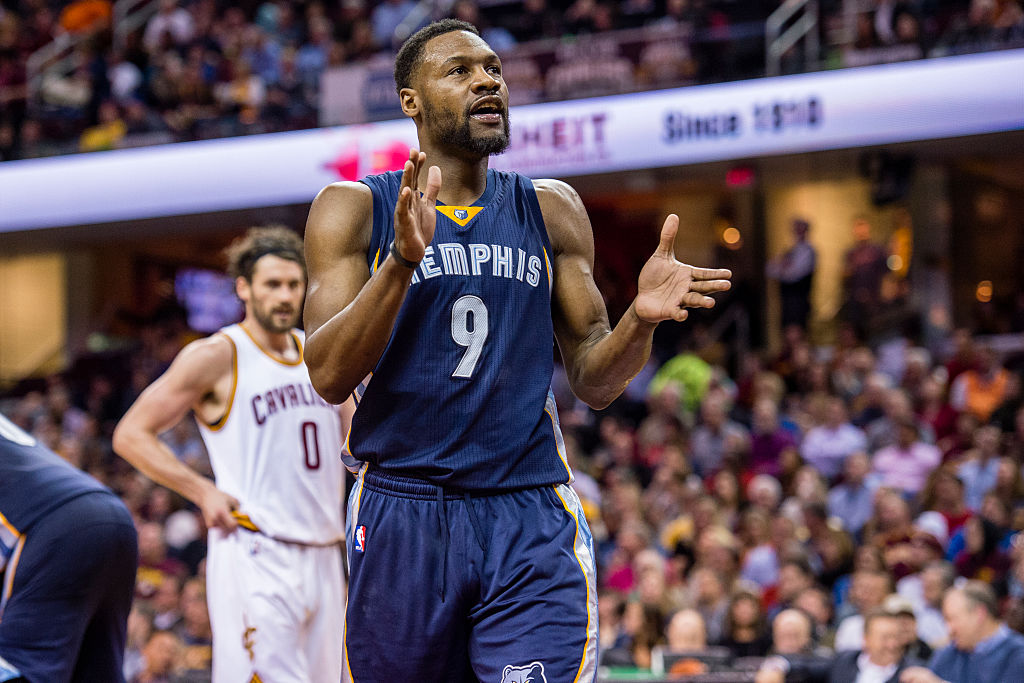 The Pelicans were looking profusely for help once Forward Solomon Hill went down for the regular season with a torn hamstring. The help has arrived in the personage of former Memphis Grizzlie Guard Tony Allen who signs a 1 yr $2.3 mil deal with New Orleans according to ESPN. The 13 year defensive all-star who was given the name “The Grind Father” is bringing that tough mindset to the Pells.

The question of course is where will Allen play? We of course realize it won’t be at off guard where Jrue Holiday resides but at small forward in the starting line-up. Tony Allen is 6-4 215 lbs more suited for off guard but is strong enough to play forward much like Detroit Piston off-guard Avery Bradley.

The signing empowers the Pelicans defensive prowess & perhaps gives the team a new defensive identity. The only issue besides Allen size if they use him at small forward is his 3 point shooting which he isn’t that good (28%).

Never the less were glad to have Tony Allen because he has made an impact everywhere he has been, so with that Welcome To New Orleans!